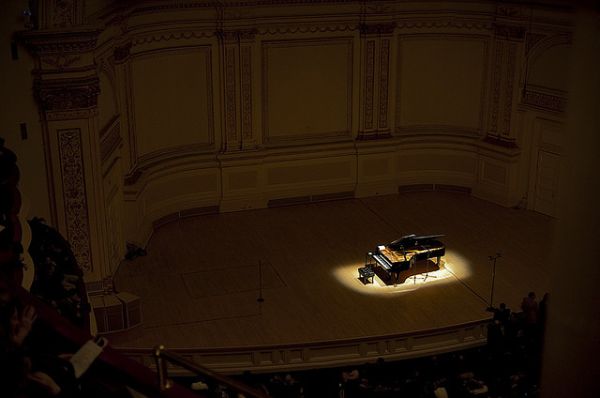 It has been 20 years since South Africans of all colours queued for hours to cast the first democratic vote in the country’s history. At home, South Africans are building a noisy, questing identity built on the promise of an admired constitution. Internationally, there is still the perception that South Africa is the nation that apartheid built, a collection of colours divided into different tribes stumbling towards a future as one nation.

A month-long festival of music and art hosted by New York City’s Carnegie Hall hopes to unpack the reality of South Africa today, through celebrating its music and the role of the arts in building a nation based on common values. Ubuntu: Music and Arts of South Africa Ubuntu, opening on 10 October, has a focus on the music, film and art created during the Struggle to end apartheid and in the infancy of democracy.

Ubuntu is the community-minded philosophy that guides traditional South African society. At heart, it means “I am because you are”. Taking this as its cue, the festival celebrates the hope that is South Africa, the humanity and compassion of its people. The eclectic line-up includes pianist and composer Abdullah Ibrahim, who explains that ubuntu is a concept of humanity beyond borders. “Music always played an integral part of the Struggle; apartheid was not just a South African problem but a struggle of humanity. We had to use culture and music to put a humane face on our struggle.”

Clive Gillinson, Carnegie’s artistic director, was inspired to create the festival by South Africa’s diversity and the cultural life that grew out of it. He wanted to honour more than the larger-than-life history of performers like Ibrahim, Hugh Masekela, and Miriam Makeba. He wanted to include the lesser-known stories. “The country’s landscape continues to evolve, and this makes for fascinating explorations through the arts. It is a nation with a dynamic, often surprising culture like no other and now, a seemingly endless array of vocal talent from every corner of the country.” 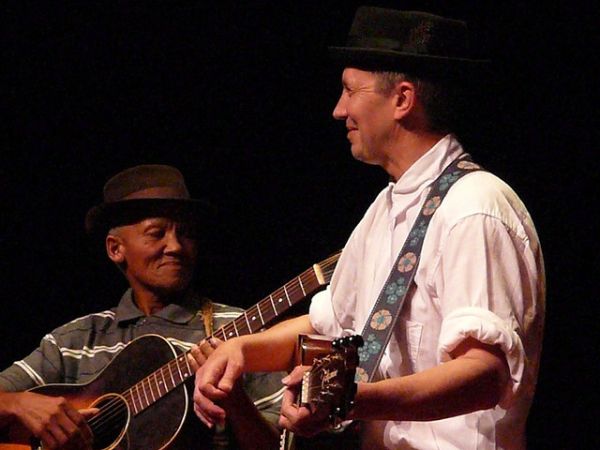 Hannes Coetzee and David Kramer bring the magic of goema.

This is underlined by trumpeter and composer Masekela, who says: “There is a deep abyss of content that needs to be seen. There is no society that has as much wealth, culturally and musically. This African heritage makes me feel like I come from major wealth.”

Carnegie’s director of artistic planning, South African-born Jeremy Geffen, believes that this festival will give audiences outside the country a balanced insight into the art being created by South Africans. “An outside curatorial voice gave us an opportunity to shape something. Right now there is so much effort in South Africa in giving voice to people who didn’t have it. If we had left this in the hands of South Africans, they would have gone much more even-handedly through to make sure that everyone was given a shot.”

Dedicated to Nelson Mandela, the Ubuntu Festival celebrates the various musical traditions that have taken root and grown in South Africa’s rich soil. It begins at the iconic Carnegie Hall with Twenty Years of Freedom, a programme celebrating South African democracy. On the bill is Masekela and singer Vusi Mahlasela, joined by special guests Paul Simon, long a friend of South African music, and Dave Matthews, who went to school in the country.

Also on the programme are the powerful spirituality and ecstasy of Zulu maskandi music; music from the Cape, including a Cape Malay choir and folk musicians from remote regions of the Karoo; and two thrilling generations of jazz artists. Pretty Yende and Elza van den Heever, critically acclaimed sopranos, will make their New York City debuts.

Ibrahim will perform solo to celebrate his 80th birthday before leading a master class for young jazz musicians at the Weill Music Institute. Kesivan Naidoo, a drummer, composer and heir to Ibrahim’s legacy, will also make his New York City debut with his band, Kesivan and the Lights. 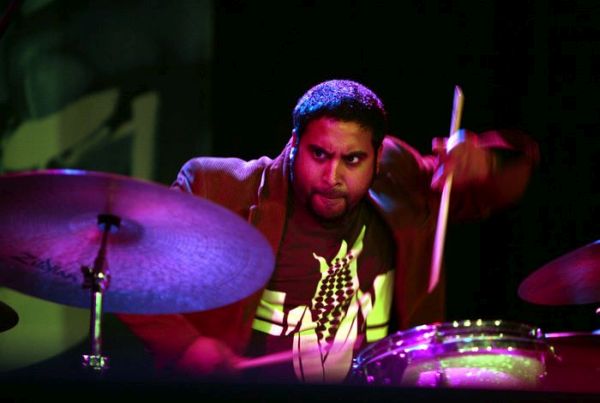 The festival will extend beyond Carnegie Hall, with performances and events planned for other prestigious partner organisations. The programme will include visual art, film and dance, as well as panel discussions on significant cultural issues featuring leading social and political voices. Artist and filmmaker William Kentridge will host an evening of his short films with live musical accompaniment.

Violinist Daniel Hope will curate a music theatre production entitled A Distant Drum, joining forces with his father, pre-eminent South African writer Christopher Hope, for the Carnegie Hall-commissioned work on the life of short story writer and journalist Nat Nakasa, the brilliant, impassioned spirit of his generation who left apartheid South Africa in the 1960s for New York City, where he died in exile at the age of 28. His remains were repatriated earlier this year.

Gillinson says: “It’s such an unbelievably diverse nation with so many different cultures, we just thought it was a really good time to bring together that real kaleidoscope of what the country is.”

Ubuntu: Music and Arts of South Africa runs from 10 October to 5 November.