Everyone has a story to tell, and the Humans of South Africa website is a space for those stories to be told and pictures to be shared. The project started a year ago and has grown substantially since then. So far, more than 500 anecdotes have been shared. 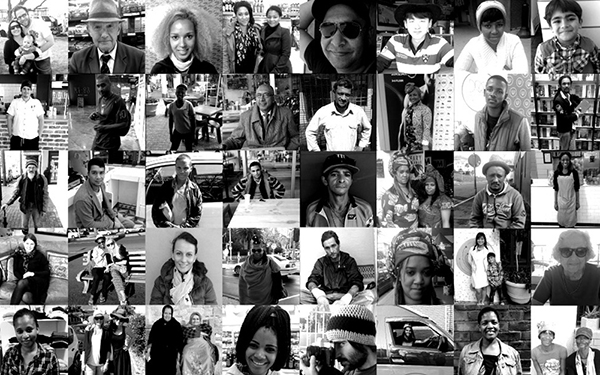 Sandy Levenstein, who is originally from Johannesburg but now lives in Cape Town, calls herself a storyteller. She likes to open windows into worlds people would otherwise not know existed. So she started a website called Humans of South Africa. The concept is similar to its Big Apple counterpart in the US, Humans of New York.

The premise is simple: photograph a person and get them to tell you a little bit about their life. “At the very beginning I asked people for pictures and for a line or two,” recalls Levenstein. The US site started the same way – Brandon Stanton, its creator, wrote: “I thought it would be really cool to create an exhaustive catalogue of New York City’s inhabitants, so I set out to photograph 10 000 New Yorkers and plot their photos on a map.”

Once out the starting blocks, Levenstein began to explore more in depth in talking to people on her site. “Eventually I found myself doing full interviews,” she says. Her platforms have also expanded to include others in the creative field. “I have a huge love and respect for creativity and wish to help get eyes on creative South African’s work.” 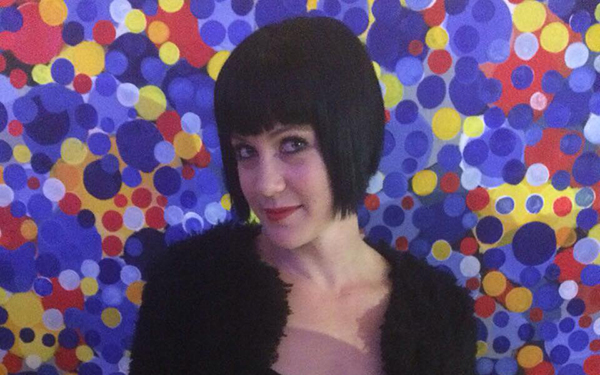 Sandy Levenstein calls herself a storyteller. She started the Humans of South Africa website a year ago. (Image: Supplied)

Levenstein started the website about a year ago; she describes it as the longest and shortest year. Humans of New York began in 2010. “Humans of South Africa is still a baby; it will grow and extend to all areas,” she says. “I am a patient lady.”

It has already grown substantially. Photography is found on the Bricks and Sticks page, while artists and animators have their spot on Pens and Pencils and writers are published in A Thousand Words.

“My Attachment Theory page looks at fashion from a new angle. How does that which we wear connect us with others? Every piece of our clothing ties us to a person or a memory, evoking some sort of emotion.”

Everyone has a story to tell

Levenstein explains that a few years ago, she had an impulse to tell stories. But she also wanted to be original, so she waited for inspiration to strike. “I got really busy and life carried on, years down the line looking at Humans of New York again, I realised that we stood on the shoulders of giants and concluded that being original meant I could take an idea that had already been done and use it as my starting point,” she explains. “By injecting myself into it, I would make it original.”

But one of her more memorable interviews was with Derek Watts, the anchor on the investigative journalism television show Carte Blanche. “I think I am naturally curious and want to know how things work and do want to make a difference,” Watts told Levenstein about his job. “I have got an inane thing about justice. I am neurotic about things being fair.”

She was humbled to have chatted to him, and motivated.

There are more than 500 posts on the site so far. To commemorate her 500th entry, Levenstein looked back on her very first update, when a woman in Cape Town told her:

I am getting married in October. First boyfriend. First love. He is counting down the days until then.

Post number 500! – Shanaaz from Cape Town To celebrate Humans 500th post we are going back in time. Below find Humans…

Posted by Humans of South Africa on Monday, 20 April 2015

She says she must have an honest face as people open up to her in a meaningful manner. “But in seriousness, I tell people what I am doing and ask them to be a part of it. I have been lucky; people have been kind and willing to talk.”

She does not limit her posts to her home city of Cape Town. Opening up her website to submissions from people allows her to get interviews from people across South Africa.

For now, Levenstein is happy to tell stories. “As I have mentioned before, Humans is a baby, I don’t know what colour hair it will have, how tall or how short it will be,” she says. “Time will tell where it goes.”

Through her Humans of South Africa work, she has learned people are good, and that they want to help each other but often do not know how. “In the mists of great sadness there is still great kindness.” It has also helped her improve her craft of writing.