Four South African TV foodies are giving South African and international audiences a taste of some of the country’s best gastronomical treasures, proving that if you want to rule the world, start in the kitchen. 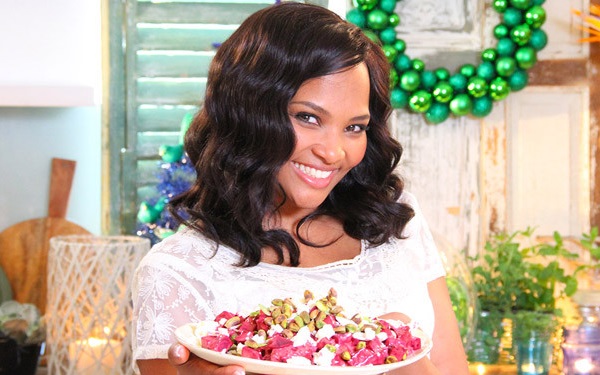 “There is no sincerer love than the love of food,” said George Bernard Shaw, and for all good food lovers, and South Africans in particular, food is not only sustenance, but also a chance to gather with friends and family, and find good reason to celebrate.

South Africa has a long tradition of good cooking, across all cultures. From the humble boerewors on an open fire to sweet and spicy traditional Cape Malay dishes. From the relish of a good chakalaka or the wild abandon of morogo or amadumbe, South Africans love food: cooking it, eating it and using it to bring together friends and family.

To celebrate national Women’s Month, we highlight four popular South African food lovers and experts, a diverse group of South African women who have made food their life and success. Not only are these women teaching South Africa about good food, they are also confidently serving up great South African cuisine to the world with style and lots of flavour.

As one of most popular cooking shows on the Food Network, Siba’s Table flies the South African cuisine flag high, embodying the rich union of culture and food by taking traditional recipes and adding a contemporary style and a pinch of global flavour. The show is broadcast in more than 90 countries around the world.

Siba’s style is deeply rooted in traditional Xhosa food and culture, but, above all, in family. Her love for cooking came from shared moments cooking with her sisters. “The first meal I remember cooking for my big family was breakfast one Saturday morning. My parents were impressed and it was after that I was added in the cooking roster,” Siba told the Dispatch newspaper in 2013.

She grew up watching UK TV chefs Delia Smith and Jamie Oliver, determined to bring that kind of fun and flair to South African cooking. After finishing her degree in food and consumer science, she joined Drum magazine as its food editor, creating a popular buzz around her unique and interesting variations on traditional local cuisine. She greatly admired the doyenne of early South Africa food journalism True Love magazine’s Dora Sithole, and this inspired her to take the story of African cuisine to a wider audience.

Siba hosted her first cooking show, Cooking With Siba on Mzansi Magic in 2011, and hasn’t looked back since. Siba’s Table is currently in its second season and growing in popularity. She is also one of the judges on the food reality show Chopped SA.

For Siba, when it comes to food, taste and presentation are equally important, “First we eat with our eyes, so presentation is super important, but there is no point in making good looking food that tastes horrible.” 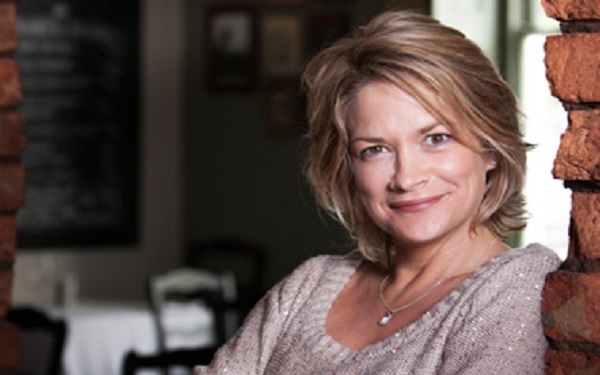 Justine Drake is making it easier and more fun for South Africans to cook good food in her new BBC series Just Cooking.

Vibrant kitchen magician Justine Drake has worked in the food-media industry for over 20 years, writing five books and writing and editing several South African food magazines. Justine has been one of the country’s most popular tastemakers, adding a much loved flair and humour to healthy, affordable local cuisine.

Justine is currently the editor of Pick n Pay’s popular Fresh Living lifestyle magazine and also the festival director of the annual South African Taste Festivals, which brings together South Africa food lovers and some of the best and biggest names in local and international cuisine to share ideas and celebrate the love of great food.

A seasoned veteran of the BBC Food channel, Justine’s first BBC series Just In Africa was a huge success in the UK and at home. Her new BBC series Just Cooking is aimed at saving families time and money by breathing new life and creativity into simple everyday South African meals.

Justine cites her sister as being the biggest influence on her food career, teaching her to keep it simple and fresh, and to always cook with love.

Justine’s philosophy is also to have fun in the kitchen and keep the action interesting, “I eat and drink for living, so how bad can it be?” says Justine. “As long as you don’t take yourself or food too seriously you’ll always have fun – and that, I think, is what life is all about.”

Never seen without a trusty chef’s knife and her favourite ingredient tomatoes, Justine is making it easier and more fun for South Africans and the world to cook good food. 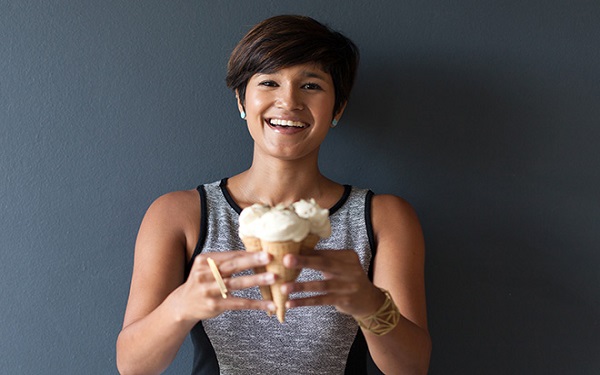 2013 winner of MasterChef SA Kamini Pather is effervescent, adventurous and always looking to do things differently in her new food and travel show Girl Eat World.

Kamini Pather was the winner of the second season of MasterChef South Africa, and her star hasn’t stopped rising since.

In addition to her popular cooking blog and writing for a variety of food publications, Kamini also has her own food and travel show, Girl Eat World, on the Travel Channel. The show follows her travels to some of the best food cities in the world, including Tokyo, Sydney and, of course, Cape Town and Johannesburg, to find out how food is used by locals as a bridge between cultures.

In between learning how to master delectable local haute cuisine and discovering the most exotic street food, Kamini also explores the history, culture and food development behind each city, finding the global gastronomical connection between those who love to cook and those who love to eat. Not bad for a humble but determined Durban girl who learnt to cook delicacies from the Asian subcontinent with her grandmother who helped instil Kamini’s sense of adventure and cultivate her palate for global cuisine.

Describing herself in the words of an Oscar Wilde quote, as “a grapefruit that was a lemon that saw a chance and took it”, Kamini is effervescent, adventurous and always looking to do things differently, much like her food. “The story of food is a story of people. When they move from place to place, they bring the food and culture to whichever country they are in,” she told the Sunday Times about the philosophy of Girl Eat World, explaining that to understand the world and the way the world adapts and changes with time, you can just look at how cooking and food changes, taking pieces of one culture and mixing it in with another.

Kamini is not stopping now. As she plans her next adventure in the second series of Girl Eat World, she continues to dedicate herself to finding new interesting food ideas at home and from around the world. 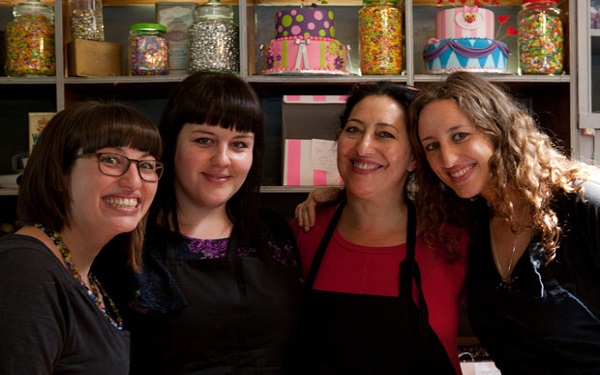 The ladies of Charly’s Bakery embody a sense of community, creative fun and random acts of kindness to help turn the bakery into an essential stopover for fans from across the globe. (Image: Charly’s Bakery)

In a recent Buzzfeed poll, Cape Town’s Charly’s Bakery was voted one of the top 25 bakeries in the world, with readers declaring Charly’s weird and wonderful designer cupcakes an essential addition to everyone’s gastronomical bucketlist.

Charly’s, one of South Africa’s most treasured creative gems, is also the setting for the hugely popular Charly’s Cake Angels TV show, the often funny, always interesting reality series (broadcast locally on SABC 3 and internationally on the Good Food channel), offering a peek behind the counter of one of Cape Town’s popular confectioners.

Opened in 1989 by Charly and Jacqui Biess, the bakery’s original cake creations and cupcakes bring a little baking razzmatazz, sprinkled with generous helpings of glitter, to the Mother City.

Together with daughters Alex, Dani and Roch, Jacqui and Charly (who, sadly, passed away in 2012) made the bakery a unique and creative family-owned business, dedicated to changing the world one cupcake at a time.

The Charly’s philosophy is to say yes to anything, a belief that has helped the bakery grow in stature and reputation. Apart from their signature cake creations, the business also embodies a sense of community, job creation and other random acts of kindness that has turned the bakery into an amazing tourist stopover for fans from across the globe and a regular Wonkian hangout for locals.