Close to 15 000 expats from all over the world took part in an online survey asking in which countries they prefer to raise their children. South Africa was in the overall top 20 family life index. 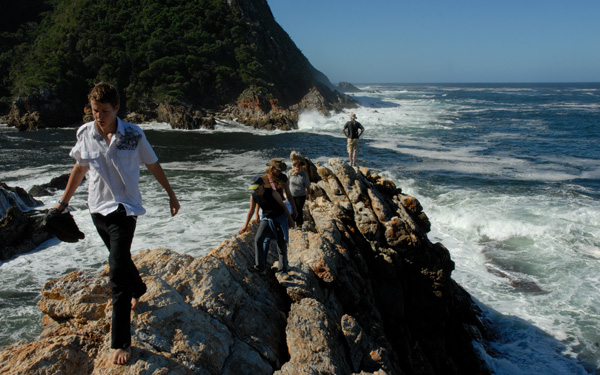 Although Austria may be the best country for expats to raise their children, Finland wins the overall vote for best country when it comes to education. (Image: Media Club South Africa)

South Africa is one of the top 20 countries in which to raise children, according to a recent survey of expats around the world. The country is also eighth on the list of leisure in terms of the quality of life index.

A total of 14 388 expatriates representing 170 nationalities took part in the Expat Insider 2015 survey, conducted by Internations. Of them, 53% were female and 47% were male; 38% were single and 62% were in a relationship The survey ran from 23 February to 9 March.

A total of 41 countries were included in this index. “In order to be included, each country needed over 30 survey respondents raising kids abroad who rated the… factors on a scale of one to seven,” the report read.

The United Kingdom was not one of the 41 countries included, according to Yahoo. 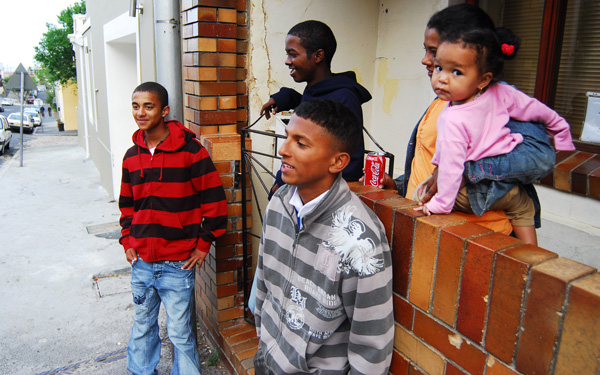 Mexico is the top country where locals go out of their way to make you feel at home. (Image: Media Club South Africa)

In the ‘Ease of Settling In’ category, Mexico was named the best country in which to feel at home. In this index, South Africa ranked 20th for expats to adjust to local languages.

This article was originally posted on Internations and later on Yahoo.