The Rural Doctors Association, together with Rural Rehab South Africa and the Professional Association of Clinical Associates, pay tribute to the astounding work undertaken by dedicated health professionals in some of the most impoverished and isolated conditions across Southern Africa. 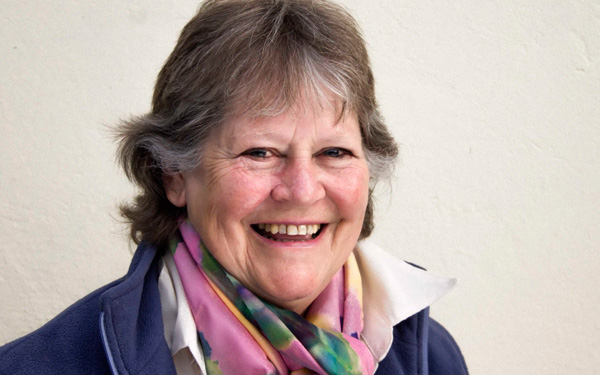 Dr Pam McLaren is one of several health professionals honoured for going the extra mile for their patients. She receives the Lifetime Achievement Award for Rural Rehabilitation on 24 September 2015. (Image: Supplied)

The doctor who received the Lifetime Achievement Award from Rural Rehabilitation South Africa is described by her colleagues as having a “brave and daring heart”.

Dr Pam McLaren, an occupational therapist who pioneered rural rehabilitation services, is known for stepping beyond the city limits and taking rehabilitation to the people who need it most yet have the least access to health care services. In paying tribute to the doctors who work in rural Southern Africa, several members of the Rural Doctors Association of Southern Africa (Rudasa) were recently honoured at an awards ceremony to celebrate the hard work they put in to serve their patients.

Rudasa, in collaboration with Rural Rehab South Africa (Ruresa) and the Professional Association of Clinical Associates in South Africa (Pacasa) hosted the awards on 24 September 2015 in Dullstroom, in Mpumalanga during the annual Rural Health Conference. This year’s awards ceremony was sponsored by the Discovery Foundation.

The origin of the awards

First handed out in 2002, the Rudasa awards aim to recognise doctors and rehabilitation workers working at the coal face of rural health care. They acknowledge those who go the extra mile to ensure their patients and rural communities receive proper care.

The Ruresa awards were first handed out in 2014. This initiative to honour rural doctors promotes two of the 14 outcomes of the National Development Plan, namely: health care, which focuses on a long and healthy life for all; and Africa’s place in the world, which focuses on creating a better South Africa, a better Africa and a better world.

The Rural Doctor of the Year award 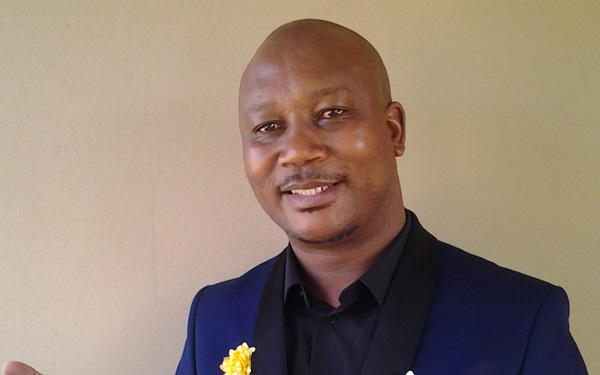 Dr Ndiviwe Mphothulo says he could not do his outstanding work without the support of his team of other health officials in the Taung District. (Image: Supplied)

Dr Ndiviwe Mphothulo of Taung District in North West Province of South Africa received the 2015 Rural Doctor of the Year. Organisers described his work with tuberculosis (TB) patients and fighting the disease as truly outstanding.

The Soweto-born Mphothulo started his community service as a junior doctor in 2003 in Taung District Hospital. “Dr Mphothulo has been instrumental in developing protocols, setting up a TB/HIV co-infection treatment programme with more than 95% collaboration, providing telephonic advice to local clinics and medical officers from other hospitals in the district, and liaising with the South African Social Services Agency for grant applications and home-based care groups on patient follow-up,” explained the awards organisers in a press statement.

“Dr Mphothulo also took up the challenge of decentralising MDR-TB (multidrug-resistant TB) treatment by managing the satellite unit at Taung District Hospital, which went from 20 beds to 33 beds in January 2011 and is close to achieving the goal of curing 100 patients by the end of this year.”

He is also the author of the book, TB cases from Taung – A Perspective from a Rural District Hospital, which highlights the management of difficult TB cases in a rural setting with scarce resources.

In his acceptance speech, Dr Mphothulo acknowledged that his achievements would not have been possible without a supportive team of health care workers and the political will of the district health services. He reminded the audience that health care was a long supply chain that began with the Constitution, passed down to the president and ministers, and then to MECs and health facilities before finally making a difference in the lives of patients.

Making a difference in Malawi

Rudasa also acknowledged the lifetime achievement of Dr Reynier Ter Haar, a South African doctor who has been based at Nkhoma Hospital in central Malawi for the past 18 years. For the past four years, he has been actively involved in initiatives such as family medicine training for Malawian medical students.

Ter Haar’s list of achievements, Rudasa said, included developing a programme for Indoor Residual Spraying for malaria control that had resulted in significant reductions in the number of paediatric admissions to the hospital since 2012.

Through his leadership, Nkhoma Hospital became the first Cham (Christian Hospital Association of Malawi) facility to enter into a service level agreement with the country’s ministry of health to provide free care to maternity patients and children under the age of five in the hospital catchment area, as well as for referral of these patients needing hospital care at no cost to the patient.

Unfortunately, Ter Haar was not present to accept his award because of family commitments.

The one with the brave and daring heart

McLaren was based in Oshakati General Hospital in Namibia – then Southwest Africa – in the 1970s. She worked with amputees from the war in Angola, who walked using “tree stumps” as legs to get to Oshakati where they could be fitted for prostheses.

Later at Manguzi Methodist Hospital, near Kosi Bay in KwaZulu-Natal, South Africa, she started an income generating project using indigenous knowledge of basketry, woodwork and plants. This allowed mothers and grannies with children in the malnutrition ward to buy peanuts for the peanut porridge promoted by the Nutrition Rehabilitation Unit. Little did she know that her post was funded by two doctors out of their own pockets for the first year.

McLaren became more aware of and concerned about social injustice during her research for her Masters degree in Soweto from 1975 to 1978. Her focus was rehabilitation for the people who had been thrown off trains by tsotsis (gangsters). Working at Manguzi, a deep rural, very remote area in the grips of poverty and malnutrition, deepened her concern.

A year after arriving in Manguzi she was given access to a Land Rover from The Evangelical Alliance Relief (Tear) fund. She was able to travel into the sand forest and palm veld, where she discovered hundreds of people, with many different conditions, unable to travel to hospital.

McLaren is a co-founder of the Rural Disability Action Group (Ruract). Set up in 1986, the organisation aimed to bring together therapists and rehabilitation workers in isolated rural areas in the days before the magic of email and internet. In 2011, McLaren helped to set up Ruresa, a modern version of Ruract.

She has also contributed widely to Dart, the Disability Action Research Team, since 1995, and developed a statistics bank for rural rehabilitation and disability.

And she remains enthusiastic about the future of community-based rehabilitation: “I look back at all the photographs of individuals who gave me the strength and determination to face the rapids (on my journey). I realise how much I learned from their humanity and wisdom,” she said.

“The simple interventions I was able to offer, as the only therapist in that huge area, were so appreciated, nothing being taken for granted.” 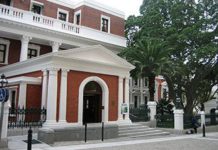 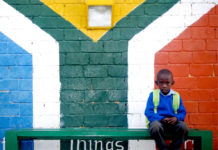 The Annual Report on South Africa’s 50 Most Valuable Brands 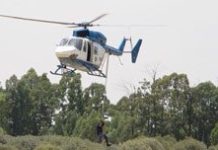 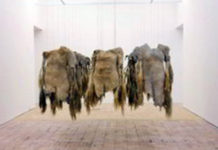