Get a taste of what’s on offer when you register with Media Club South Africa, with our weekly photo essay on the best photography from the site’s free image library.

The image library is a free public service provided by Brand South Africa – there’s no catch. To view the library, and download photos in high resolution, all you need to do is register with the site. Registration is quick and easy, and gives you immediate access to the photos.

But remember you can only republish images if you credit Media Club South Africa, including a hyperlink to the site if they’re published on the web. If you don’t credit the site you are liable for financial damages as set out in the image library terms and conditions of use.

Here are our top 10 photos of the week, and where they can be found in the library. 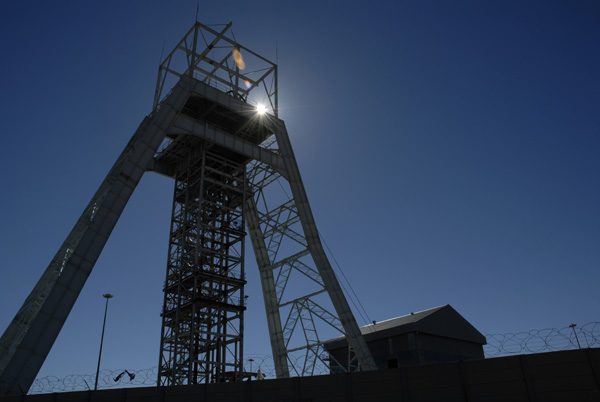 ABOVE: Phakisa shaft headgear catches the sun at Harmony Gold Mine in the town of Welkom in Free State province. Gold mining is one of the generally rural province’s main industrial activities.

ABOVE: A summer thunderstorm brews over the Maluti Mountains in the east of Free State province. The landscape is marked by flat agricultural plains rising to sandstone mountains on the border of the Kingdom of Lesotho, a high and remote mountainous country entirely surrounded by South African territory. 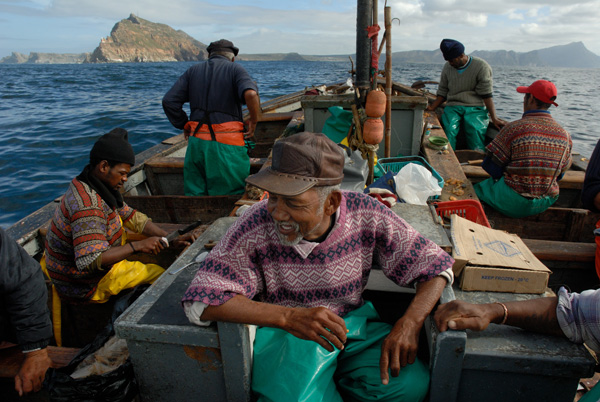 The tip of Cape Point, the southernmost end of the Cape Peninsula, can be seen rising above the ocean in the top left of the photo, with its lighthouse just visible. False Bay lies between Cape Point and the promontory to the right, behind the back of the boat. 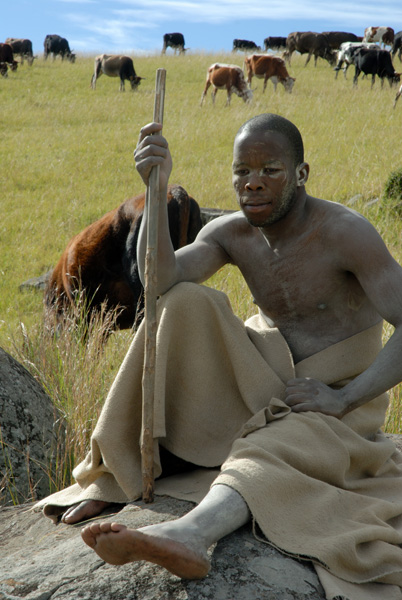 LEFT: Cattle graze outside the village of Qunu in the Eastern Cape province, watched by Vuyani Sidubule, a young man wearing the clothes and white body paint of manhood initiation according to Xhosa tradition.

Mandela grew up and went to school in Qunu, and tells in his autobiography Long Walk to Freedom how during his childhood in the village he looked after his uncle’s cattle, played with friends, splashed about in swimming holes, and slid down the “sliding stone”. This land still belongs to the Mandela clan.

In the village of Qunu you can find the second Nelson Mandela Museum (the first is in the Eastern Cape city of Mthatha) and Mandela’s Eastern Cape home. You can view photos of both at Buildings & Structures 12. 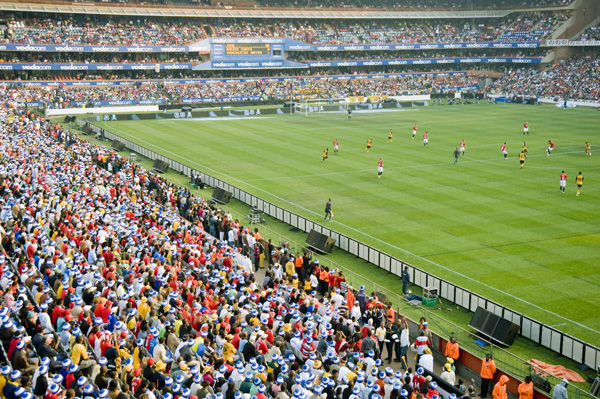 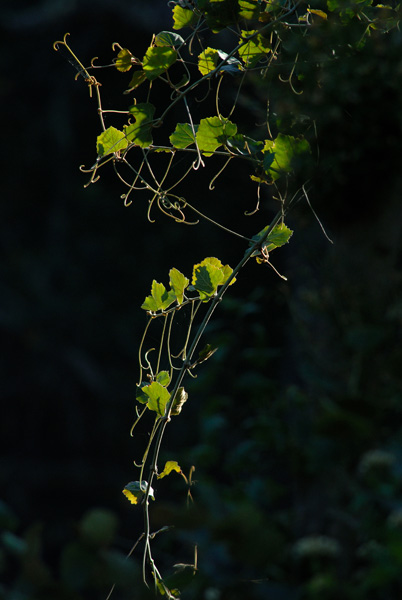 LEFT: Vines in close focus in the richly biodiverse indigenous forest of the Tsitsikamma National Park on the border of the provinces of Eastern Cape and KwaZulu-Natal. 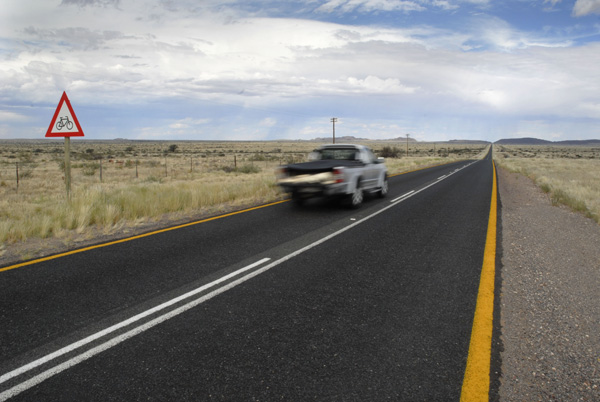 ABOVE: A bakkie – a South African pickup truck – speeds along one of the the straight and seemingly endless roads of the Northern Cape.

The Northern Cape is South Africa’s largest province, taking up a good third of the country’s land area. But it is generally arid and uninhabitable, with a population of some 2% of the national total. It is a starkly beautiful part of the country, and well worth a visit.

The roads stretch out as far as the eye can see, with a flat landscape giving way to the ragged Richtersveld Mountains in the north – an area that has been named a World Heritage Site. 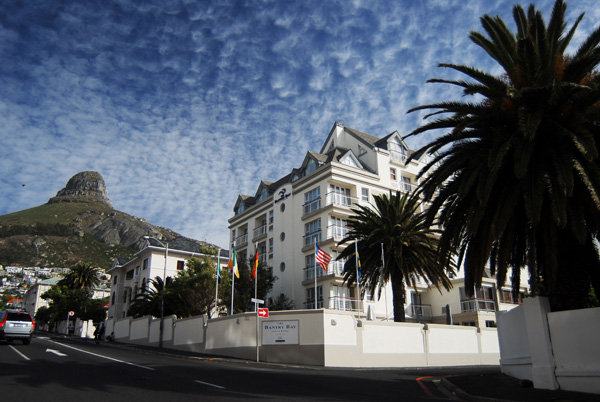 ABOVE: The suburb of Sea Point in Cape Town, with the Lion’s Head mountain peak seen in the background, and a summer sky above. 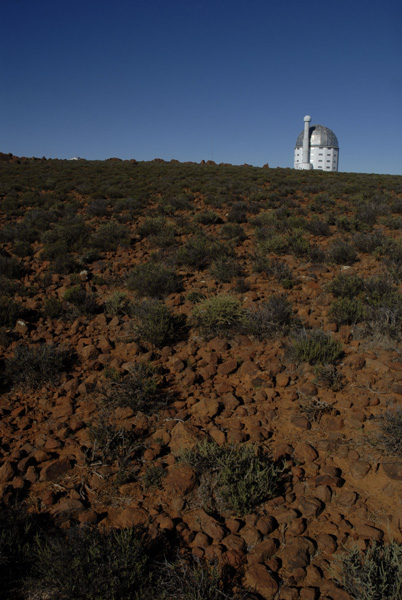 LEFT: Sitting alone at the top of a hill outside the Northern Cape town of Sutherland, the Southern African Large Telescope, or SALT, is the largest optical telescope of its kind in the world.

The telescope forms part of the Southern African Astronomical Observatory installation in Sutherland, a town chosen by astronomers for its high elevation, clear skies, and remote night skies unpolluted by any lights from human development. 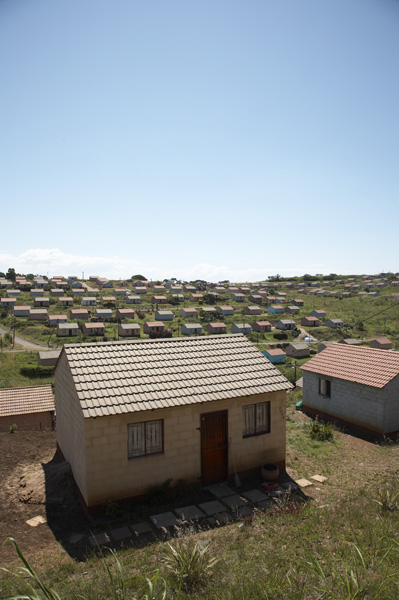 LEFT: After South Africa’s first democratic elections in 1994, the new government went on a concerted drive to build cheap and affordable housing for the country’s poor, under its Reconstruction and Development Programme (RDP).

Small, packed in straight rows and painted a rainbow of colours, these “RDP houses”, as they have come to be known, are a distinctive feature across the South African landscape. These RDP houses are on the KwaZulu-Natal North Coast.