With his trademark moustache and humble but forthright nature, former South African cricket captain Clive Rice will be remembered not only as one of the game’s greatest players, but also as a South African cultural icon. 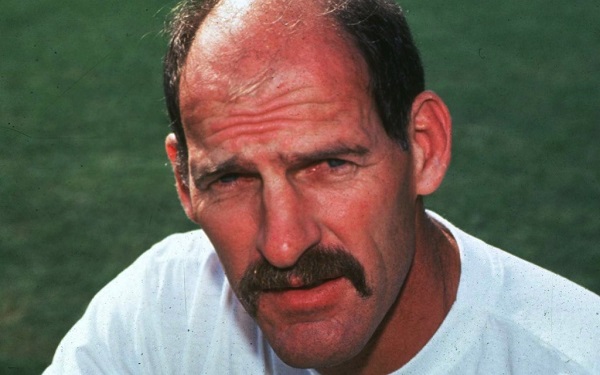 Former South African cricket captain Clive Rice passed away yesterday morning after a long battle with a brain tumour, aged 66. With his trademark moustache and humble but forthright nature, Rice will be remembered not only as one of the game’s greatest players, but also as a South African cultural icon.

Rice started his cricketing career in 1969, just as South Africa’s sporting isolation began. While his international experience was limited to the later years of his career, his effect on the game as a captain and a personality has been an enduring influence on how South Africa plays cricket. In a way, Rice epitomised the typical South Africa cricketing philosophy: head down, eye on the ball and always be the best, despite the circumstances.

Fellow South African cricketer Mike Proctor told News24 yesterday that Rice had “a heart the size of Africa. He’s a remarkable man. When he made up his mind to do things he did them. Everyone knew where they were going with him… a fighter of note and a true, true gentleman.”

In 1991, when South African sport returned to international competition, Rice proudly led from the front during the emotional historic tour of India. Most South Africans of a certain age will recall the fuzzy television pictures beamed from the subcontinent of Rice and the team arriving at Kolkata’s Eden Gardens stadium to a rapturous, rowdy response from Indian cricket fans. Respectfully, Rice and his team greeted the crowds with the traditional “namaste” hand gesture. India may have won the match that day, but South Africa won the hearts and approval of the international cricketing world after decades of isolation. 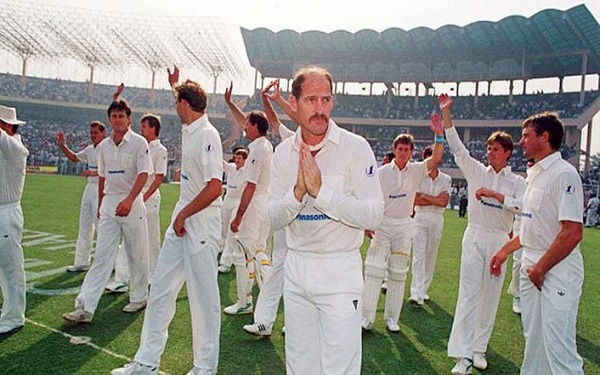 Shortly after the tour, Rice, who always spoke his mind on the political influence on sport, was controversially dropped from the team before South Africa’s first World Cup appearance in 1992.

It was in the domestic game where he made the biggest impact. He played 482 first class matches for Transvaal, Natal and the English county Nottinghamshire, scoring over 25 000 runs, including 48 centuries and 137 fifties. A consummate all-rounder, Rice took almost a thousand wickets, including 23 five-wicket hauls, at an impressive economy rate of 2.58 runs per over. No slouch in the field either, he took 401 catches. He was named Wisden Cricketer of the Year in 1981 and won numerous South African and international sport awards.

Rice cut a formidable figure as captain. With a lanky, fit frame, the iconic moustache and the ever-present wraparound sunglasses, he led Transvaal to three Currie Cup titles and several one-day competition trophies. Never a fan of on-field sledging or excessive displays of emotion, Rice conducted the game with a quiet grace but workmanlike determination. His captaining style, both on and off the field, can still be seen in the styles of later South African captains, most notably Shaun Pollock. He spoke comfortably to fans and the press alike about the intricacies of cricket, with a measured but knowledgeable tone.

Despite his lack of international experience, Rice was considered one of the best all-rounders of the 1980s, along with England’s Ian Botham, Pakistan’s Imran Khan and Kapil Dev from India.

After pasturing for the Natal side during the early 1990s, he retired from playing in 1994. Rice returned to Nottinghamshire as coach in 1999. He was best known during this time for encouraging a demoralised South African-born Kevin Pietersen to join the English county side, which led to the latter’s meteoric rise in the English national team.

Pietersen called Rice a great early influence on his playing style. “He saw in me more than I saw in myself. He gave me the confidence, ability and opportunity to fulfil a talent I didn’t know I had,” Pietersen told the BBC yesterday.

In his later years, Rice remained part of the cricketing community as administrator of South Africa’s National Cricket Academy, selector for the national side and television analyst. He also managed his own sports tour company and communications business.