The Nelson Mandela Museum in Qunu, Madiba’s home village, has been flooded with tourists in the 10 days since his death – helping bolster the local economy of this remote rural settlement, something Mandela insisted on when he opened the museum in February 2000, 10 years after his release from prison. 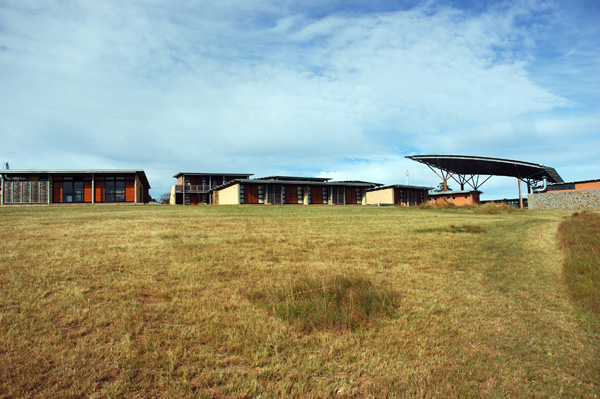 Lying at the top of a hill near the Mbashe River that winds around Qunu, the museum honours Mandela’s wish that a place be built in his home village to safeguard the gifts he received from all over the world, and make them accessible to all South Africans. The museum also houses historical texts on and photographs of the former prisoner, president, and Nobel Peace Prize laureate’s life, as well as a large collection of degrees and citations awarded to him. 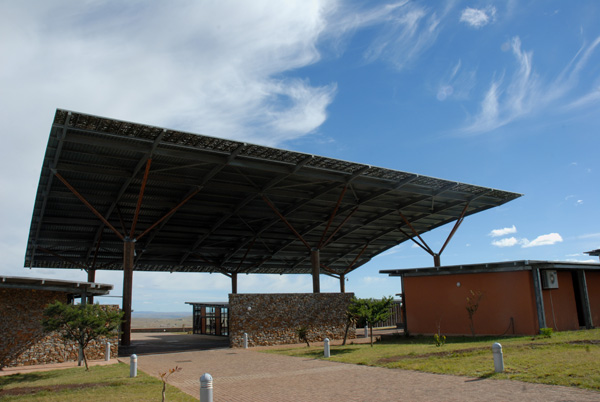 “Mandela insisted it was not just to be a static collection and tribute to him, but a living memorial to his values and vision,” the museum says on its website. “It was to inspire and enrich all who visit it, serve as a catalyst for development, and should share the heritage resources linked to him.” 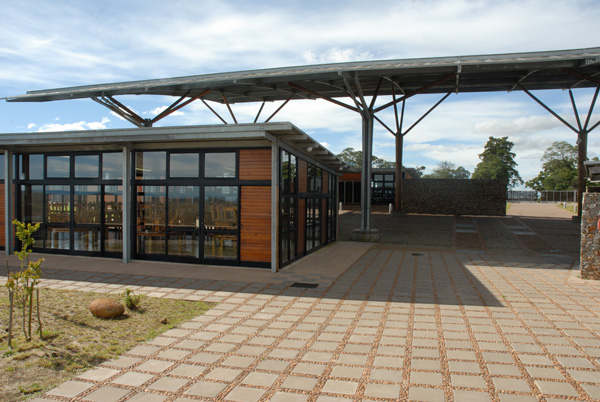 Mandela, who died last week aged 95, was buried in Qunu on Sunday 15 December. Earlier this year the stone-and-wood building survived a huge tornado that destroyed houses and schools in the area. 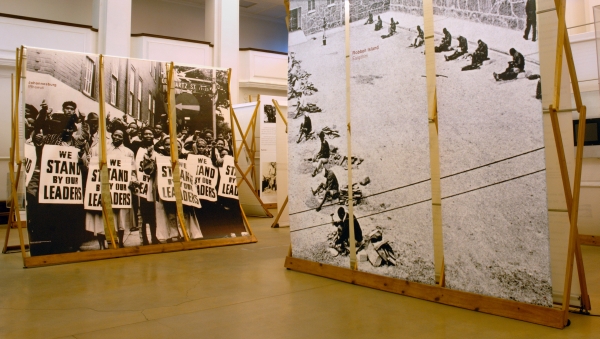 The museum’s collections and multimedia exhibitions give visitors insight into the road he walked to bring South Africa to democracy. 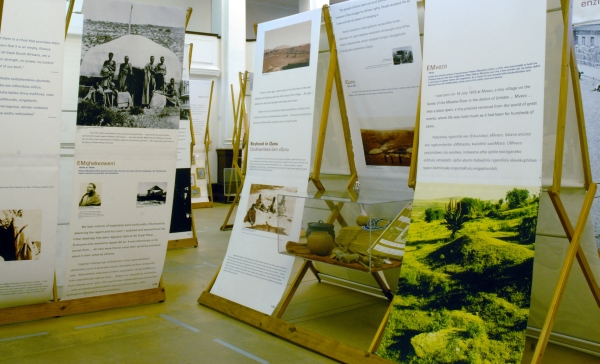 “Through the museum, we promote the values of ubuntu and the rich history of our country for the benefit of many generations to come,” says Nokuzola Tetani, the museum’s marketing manager. 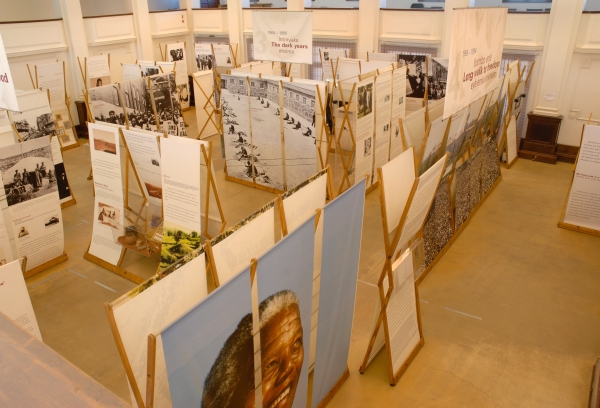 While the museum usually receives about 100 visitors a day, that number doubled after Friday 6 December. Mandela died the night before. “People are coming here to write their messages of condolence,” says Fumanekile Wisani, a spokesperson for the museum. 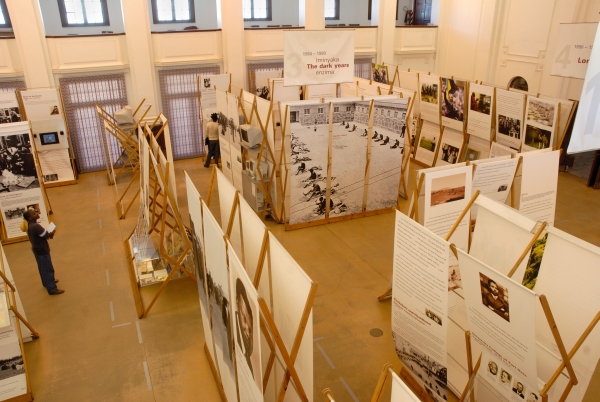 Visitors, Wisani says, were “feeling very sad as they viewed our exhibits, but they were still keen to see those, especially the ones about Mandela and Luthuli in conversation”. Albert Luthuli was the leader of the African National Congress in the 1950s and ’60s, and the first African to be awarded the Nobel prize for peace. 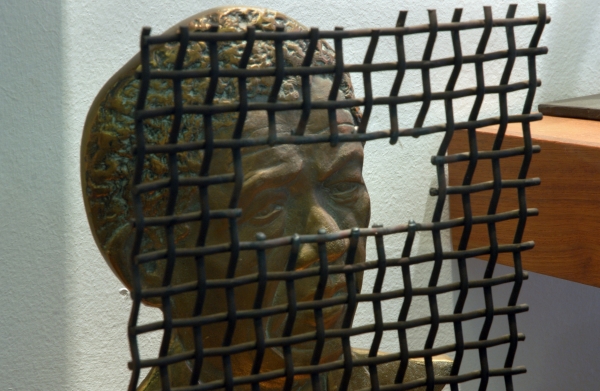 There was also a lot of interest in the Sisulu exhibition. “We always explain to our visitors that the role played by Walter and Albertina Sisulu in the life of Nelson Mandela cannot be forgotten,” Wisani says. “They were the ones who welcomed Madiba when he first arrived in Johannesburg.” 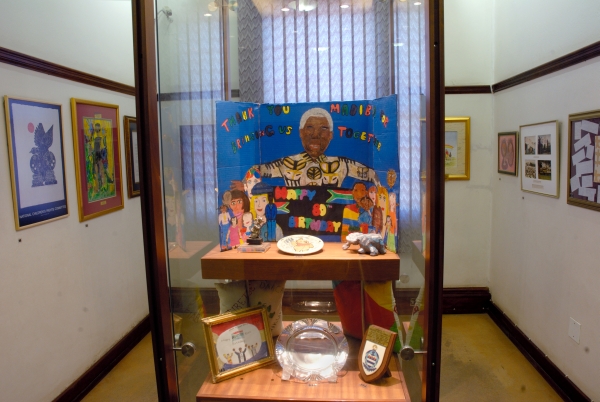 Marketing manager Tetani says the museum has boosted the local economy. Most of the people living in and around Qunu are unemployed. “What the museum has done and continues to do is to bring business closer,” he says. “And we always ensure that only locals are employed, where possible.” 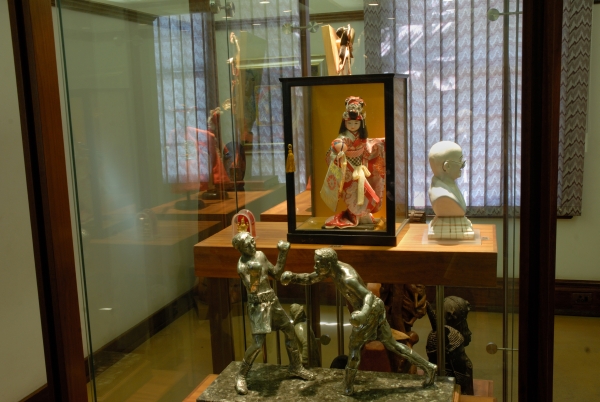 Through its youth and heritage centre, the museum trains young people in arts, tourism and farming. Visitors can join a local village tour to experience the authentic landscape of Madiba’s childhood. 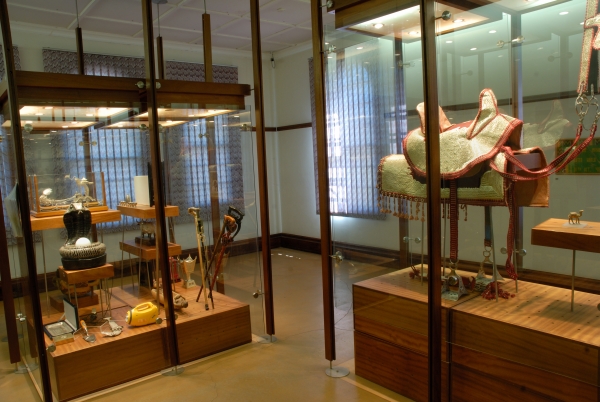 Tourists are also taken to the small hut that Mandela slept in during his teenage years in Mqekezweni, and shown the remains of his mother’s hut in Qunu. In the museum, they get to see a replica of Mandela’s cell on Robben Island: 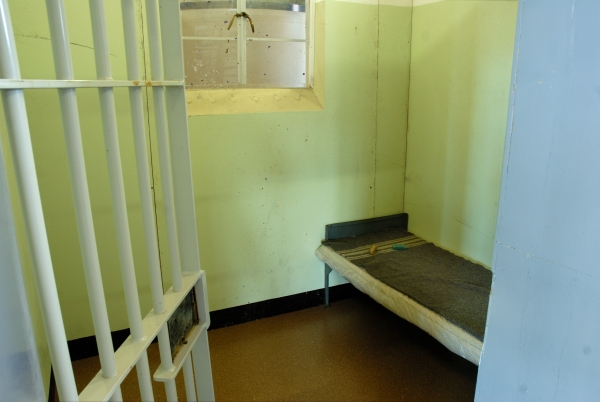 Monde Mgodlana, one of the beneficiaries of the programme, said the museum had changed his life. “I first started here as a caretaker and moved on to become a tour guide. I’m grateful for all the opportunities.” 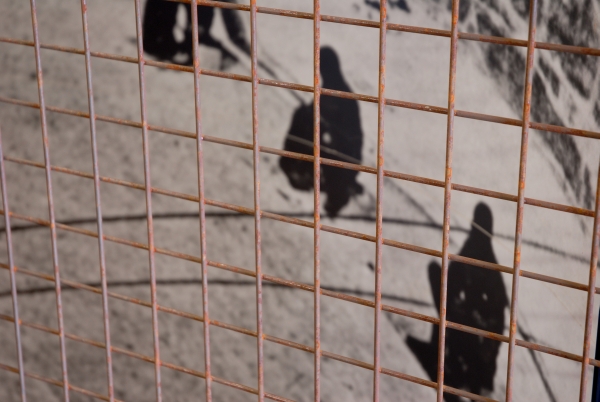