West Africa’s rich photographic tradition is getting worldwide attention at the Metropolitan Museum of Art in New York. The exhibition showcases nearly 80 portraits from countries such as Ghana, Senegal and Sierra Leone dating back to the 1870s. 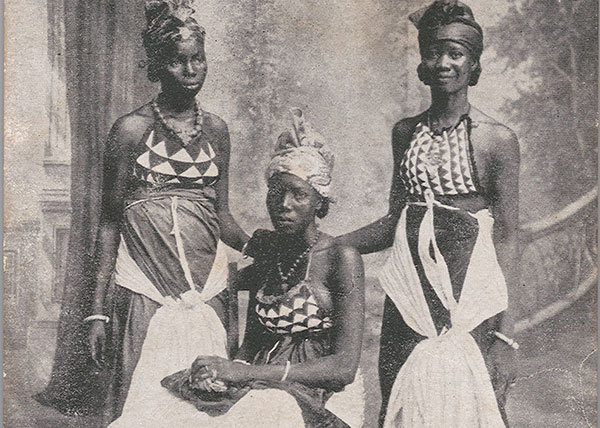 New York’s Metropolitan Museum of Art will exhibit nearly 80 images chronicling a century’s worth of West African photography. In and Out of the Studio: Photographic Portraits from West Africa will cover work from the 1870s to the 1970s, when the region was producing some of its best photography.

According to museum organisers, the exhibition “seeks to expand our understanding of West African portrait photographs, by rendering the broad variety of these practices and aesthetics”.

JD ‘Okhai Ojeikere and Samuel Fosso are just some of the well-known photographers whose images will be on display. The exhibition runs from 31 August to 3 January 2016. 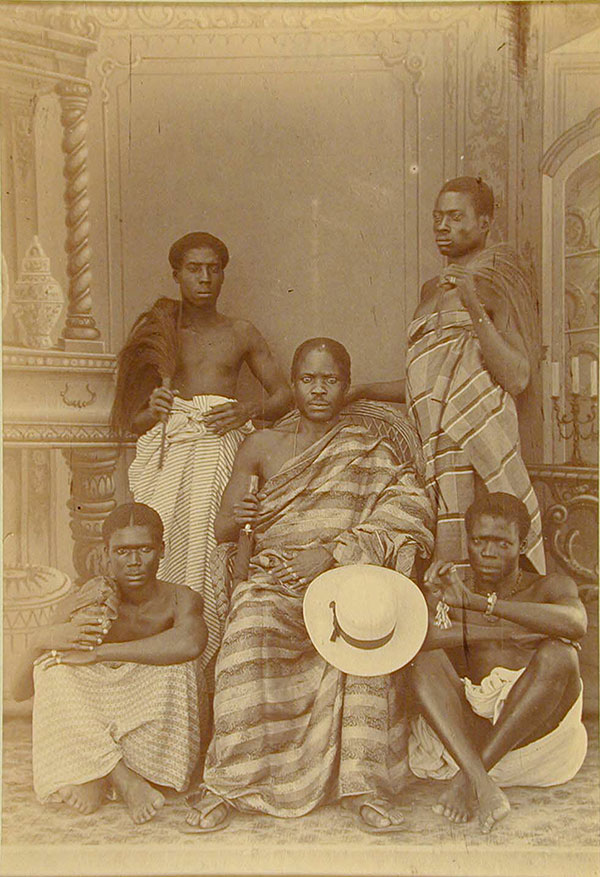 Five men photographed in Ghana, 1880-85, at Lutterodt and Son Studio. 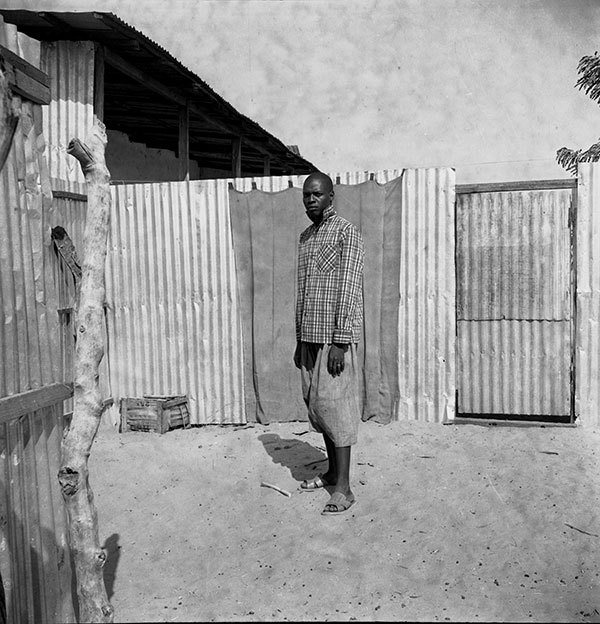 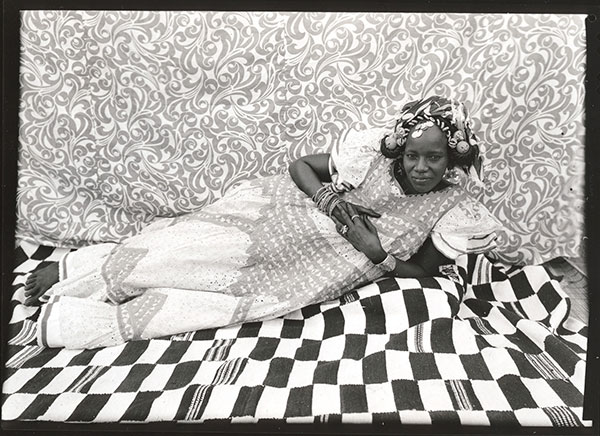 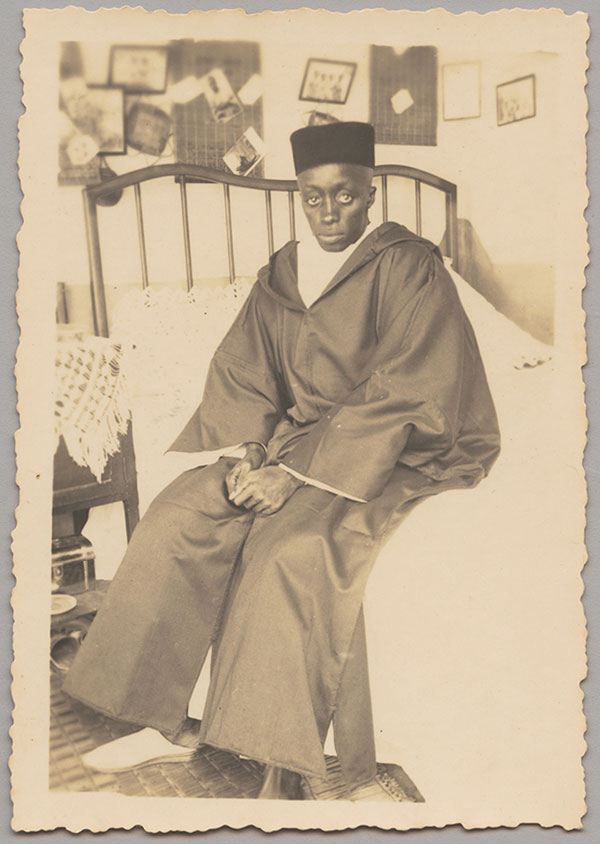 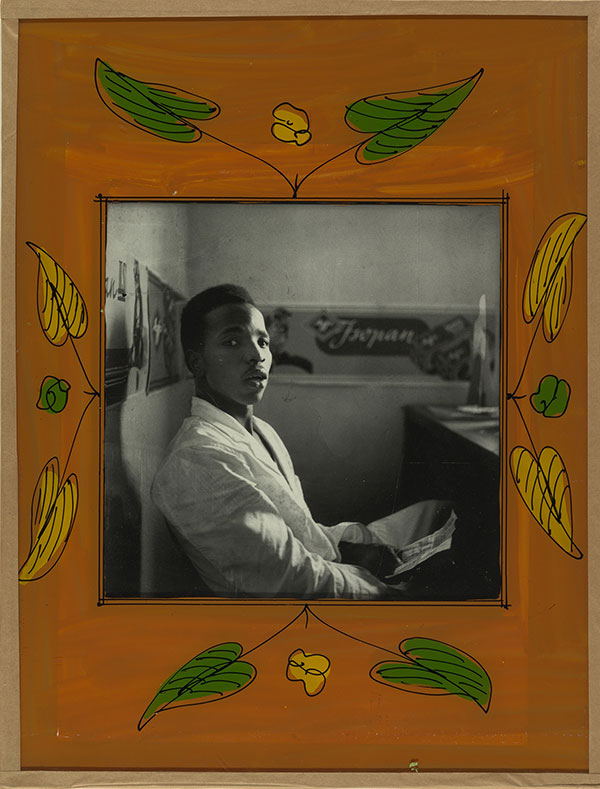 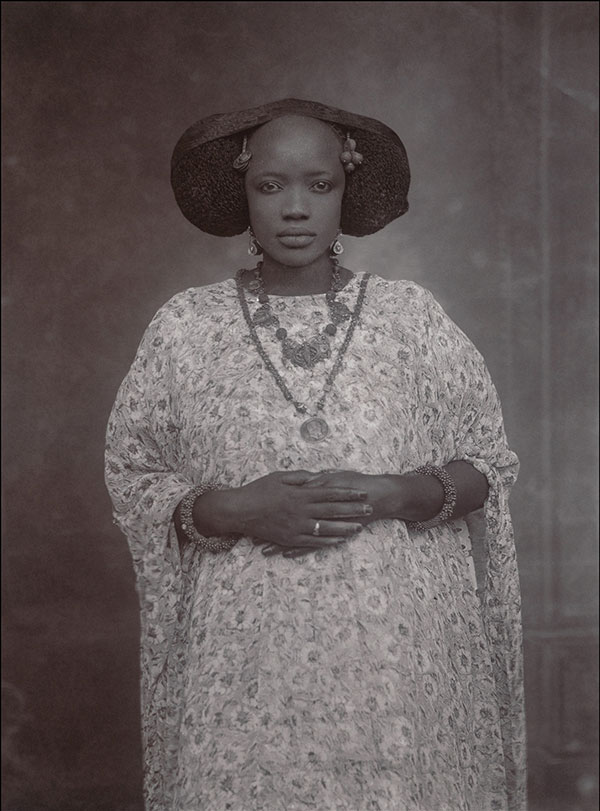 Senegalese Woman from around 1910 by an unknown photographer. 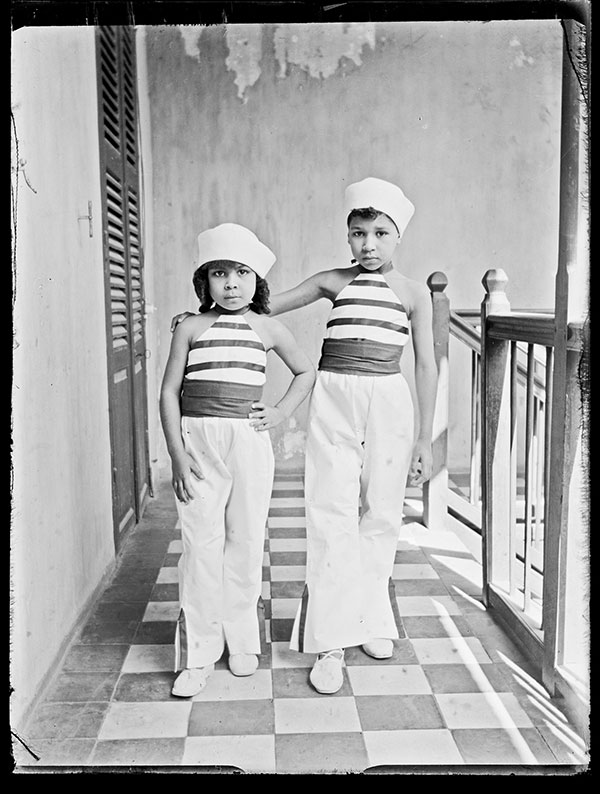 Two Girls, Indoors, 1915 by an unknown photographer from Senegal. 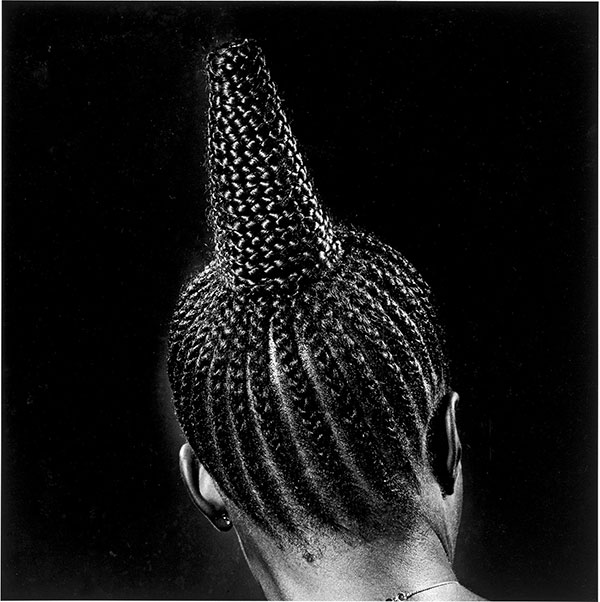 Untitled (Modern Suku), by J.D. ‘Okhai Ojeikere. Suku is a form of hair braiding from Nigeria. 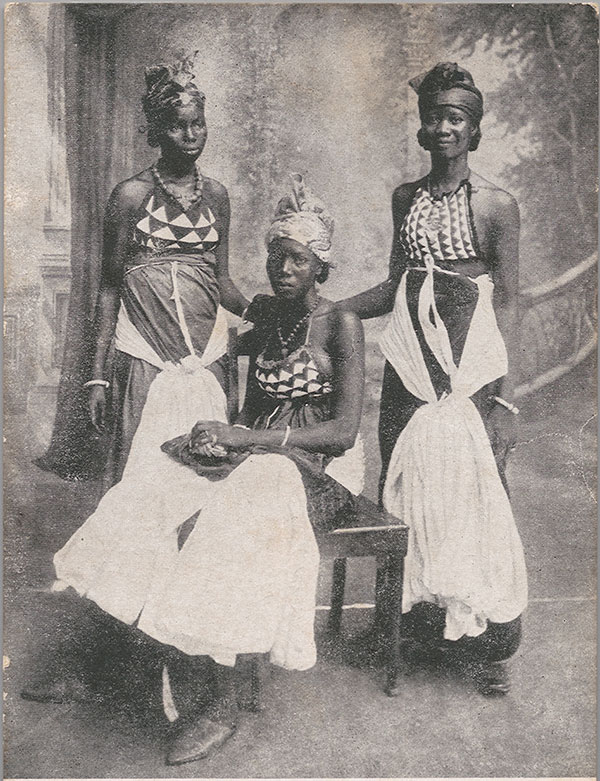 A group of Bundoo Girls from Sierra Leone, 1905-1925. The artist is unknown, but it is thought to be Alphonso Lisk-Carew.