Author and poet Toni Stuart spoke passionately about feminism, identity, and belonging at a conference called “Decolonising Feminism”. She drew from her own experiences as a mixed race South African. 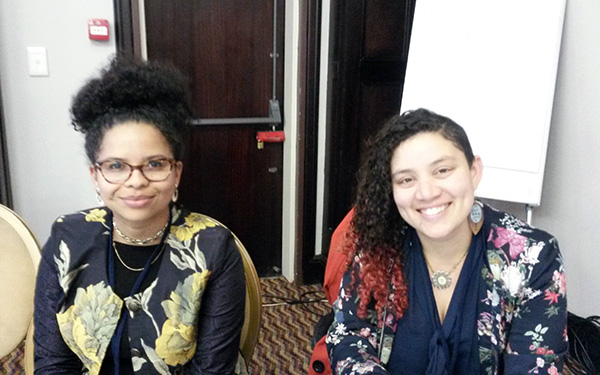 Masters student Mikaela Erskog (left) and author Toni Stuart are two of the many speakers at the Decolonising Feminism conference in August 2016. (Image: Priya Pitamber)

When poet, performer and spoken word educator Toni Stuart talks about “decolonising feminism”, she is thinking about feminism in a holistic nature – a feminism that takes into account various aspects of life that affect women: political, social, emotional, mental, physical, intellectual, psychological and spiritual well-being.

For Stuart, it also means it is a way to examine, critically, how colonialism and the colonial way of thinking have affected feminism and to a find a way root it out.

She presented a paper at the Decolonising Feminism conference, hosted by the Wits Centre for Diversity Study earlier this year, called My Mother’s Tongue is Mengels: the re-appropriation of the female voice in South African historical narratives as discursive space for re-imagining the “coloured” identity.

In her paper, Stuart shared her personal experience through the poetry collection she was working on called Krotoa-Eva’s Suite, a Cape Jazz poem in three movements.

Krotoa, she said, was a Khoi woman who lived during the 17th century. From the age of 10 or 11, she lived and worked in the home of Jan van Riebeeck. Her Khoi name was Krotoa, but the Dutch gave her another name: Eva.

She also served as a translator between the Dutch and the Khoi during the cattle wars because she spoke both languages. Krotoa eventually married a white settler and was baptised into Christianity. Her children were the first documented mixed race offspring in the Cape.

“She moved between these two worlds,” Stuart explained. “My aim with the collection was to tell her story in her own voice. I am trying to imagine how she felt, what she experienced and her personal thoughts and ideas as she moved through her life, with all of its trials and triumphs.”

A few lines from Stuart’s poem:

From the woman speaks, the opening poem to Krotoa-Eva’s Suite:

Listen to her passionate recital:

Through her writing and research, Stuart was able to examine her own identity as a “coloured” South African woman.

“I was able to sit the uncomfortable questions of ‘Who am I?’ and ‘Where do I come from?’ and ‘Who are the people in my lineage that have been written out of our history?’

“And specifically, who are the women, black and indigenous women, who have been written out of my lineage, because of the colonial and apartheid projects?”

“To inspire means to breathe in spirit” – Toni Stuart @nomadpoet ever giving me shivers & inspiration at #DecFem2016 pic.twitter.com/yxrebQWL3F

Professor Maria Lugones was the key speaker on the topic at the Decolonising Feminism conference. Her paper was called Heterosexualism and the Modern Colonial Gender System.

Hailing from Argentina, it was her first visit to South Africa. 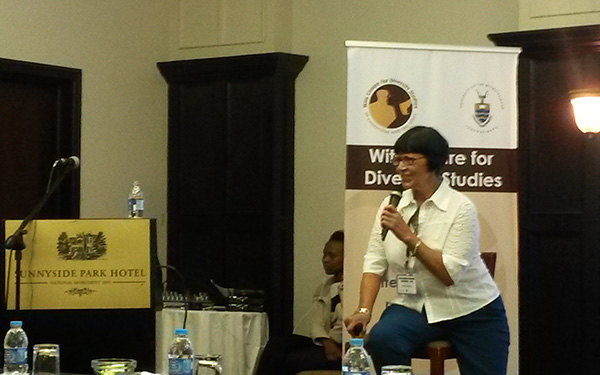 She said the colonial imposition of gender cut across areas of ecology, economies, government, spirituality, and knowledge and the analysis of it was what she called “the coloniality of gender”.

“Unlike colonisation, the coloniality of gender is still with us. It is what lies at the intersection of gender/class/race as central constructs of the capitalist world system of power,” she said.

The legacy of the violence of apartheid and colonialism still affected us because it affected the way we valued ourselves and each other, Stuart said. We had inherited the wounds of previous generations.

“In order to heal, we need to learn how to face these wounds, our wounds, with compassion and love and care.

“Part of the wound for ‘mixed’ or ‘coloured’ South Africans is that so much of our history has been lost. We are unrooted. We do not know the full truth and breadth of where we come from, and thus who we are.”

For those who were unable to trace their lineages, Stuart said, not knowing was a discomfort.

“When we know who we are, where we come from, we have a stronger sense of self. We are able to face life with resilience and strength and compassion. And when we are able to do these things, we are able to have compassion for each other, and hear each other more clearly across class, culture and colour lines.” 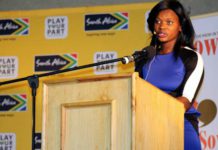 Sowetan Dialogues discuss the role of women in a democratic SA 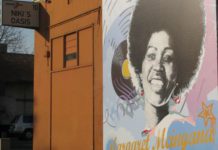 Mandela: a champion for women’s rights