The Rise and Fall of Apartheid, a massive exhibition of 700 historic photos capturing the harsh realities and eventual downfall of apartheid, will open on 13 February at Museum Africa in Johannesburg. View a selection of images from the exhibit, a “rich tapestry of materials that have rarely been shown together”, on display in South Africa after a run in New York, Munich and Milan. 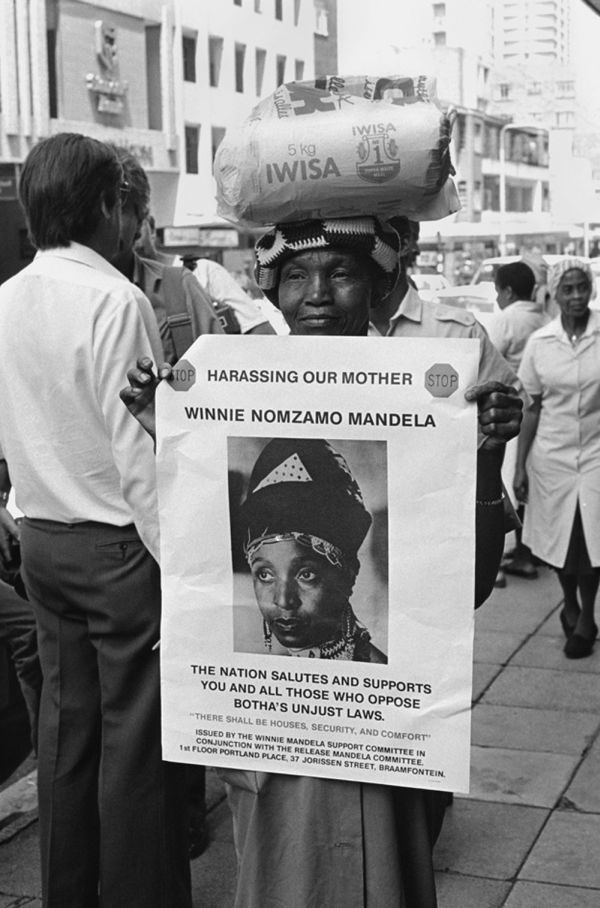 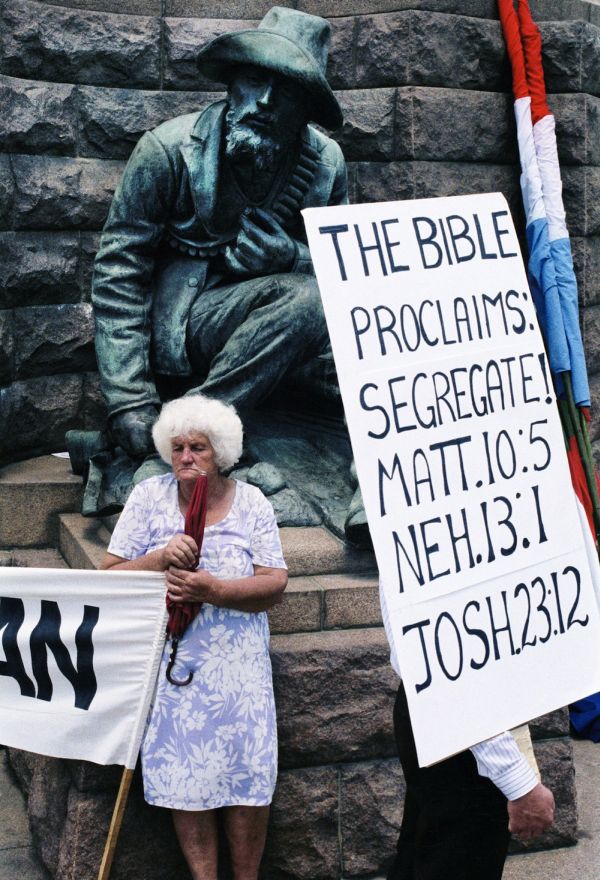 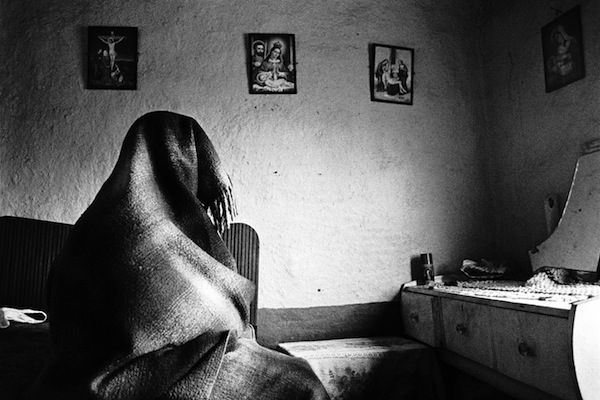 Cedric Nunn. A mother mourns the death of her son, a supporter of the United Democratic Front, in the Natal War, Mphaphameni, KwaZulu-Natal, 1987. (Image: © Cedric Nunn) 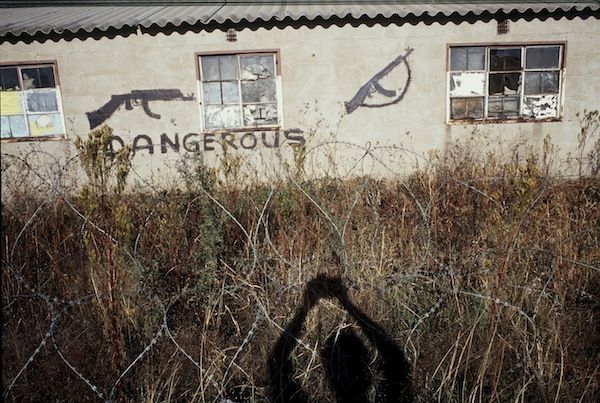 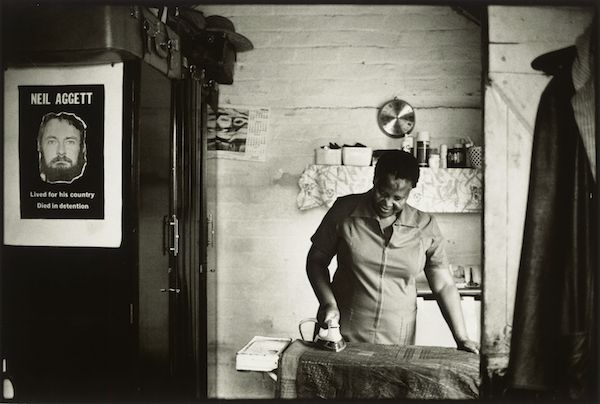 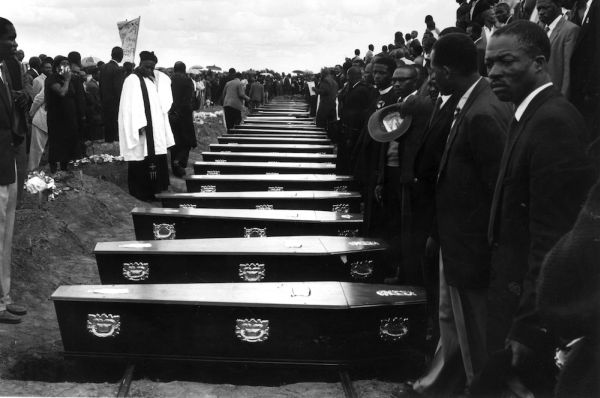