AfriDocs is a multi-platform streaming service featuring some of the best documentaries about Africa available to watch for free and in an instant, right now. Here is a guide to five of the hundreds of titles available online.

AfriDocs brings the best of African and international documentaries to online and television audiences across sub-Saharan Africa and the world.

Audiences around the continent can view specially selected titles on the BET Africa channel (DSTV 129) every Sunday night at 10pm.

Alternatively, the channel’s wide selection of titles can be viewed online, through the AfriDocs streaming website or YouTube channel, available any time on computer and mobile devices, all for free.

AfriDocs – a joint initiative between NGOs the Bertha Foundation and the STEPS community communication project – has hosted documentary film festivals in South Africa and around the continent since 2007. Its new streaming service was launched at the beginning of 2017 and is growing in popularity among online viewers, as AfriDocs continues to expand its catalogue.

While the channel does not seek to challenge existing streaming services that offer international content, AfriDocs believes it can capture a viable niche market of African viewers looking for quality African storytelling using the documentary format (both short and long form).

To get an idea of what AfriDocs offers viewers, here are just five of the hundreds of titles available to stream. 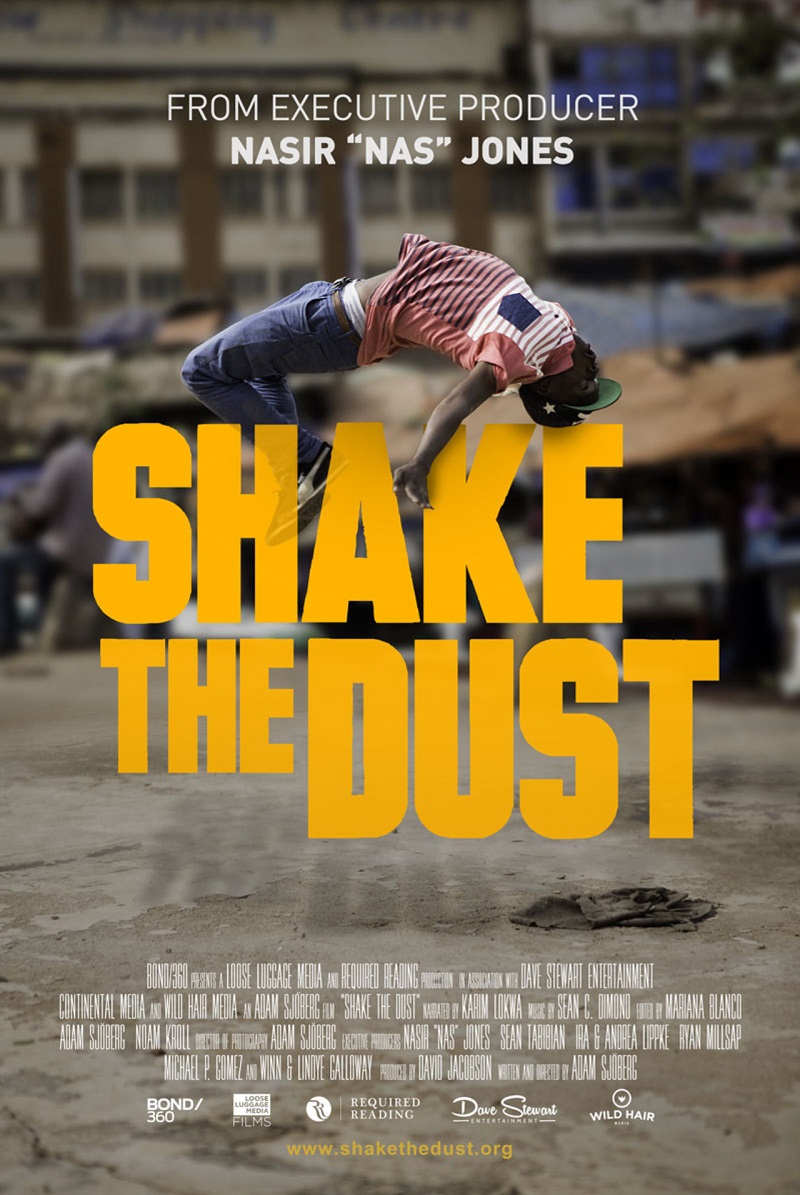 Produced by US rapper Nasir ‘Nas’ Jones and journalist-filmmaker Adam Sjöberg, Shake the Dust explores the history and influence of breakdancing, particularly among the youth in the ghettos of the world – the favelas of Brazil, townships across South Africa and the streets of Brooklyn, New York. The film showcases some of the pioneers in the art form, and features some never-before-seen footage of the most jaw-dropping breakdancing moves ever committed to film. The overall message is the uplifting power of music and movement across borders, cultures and generations. 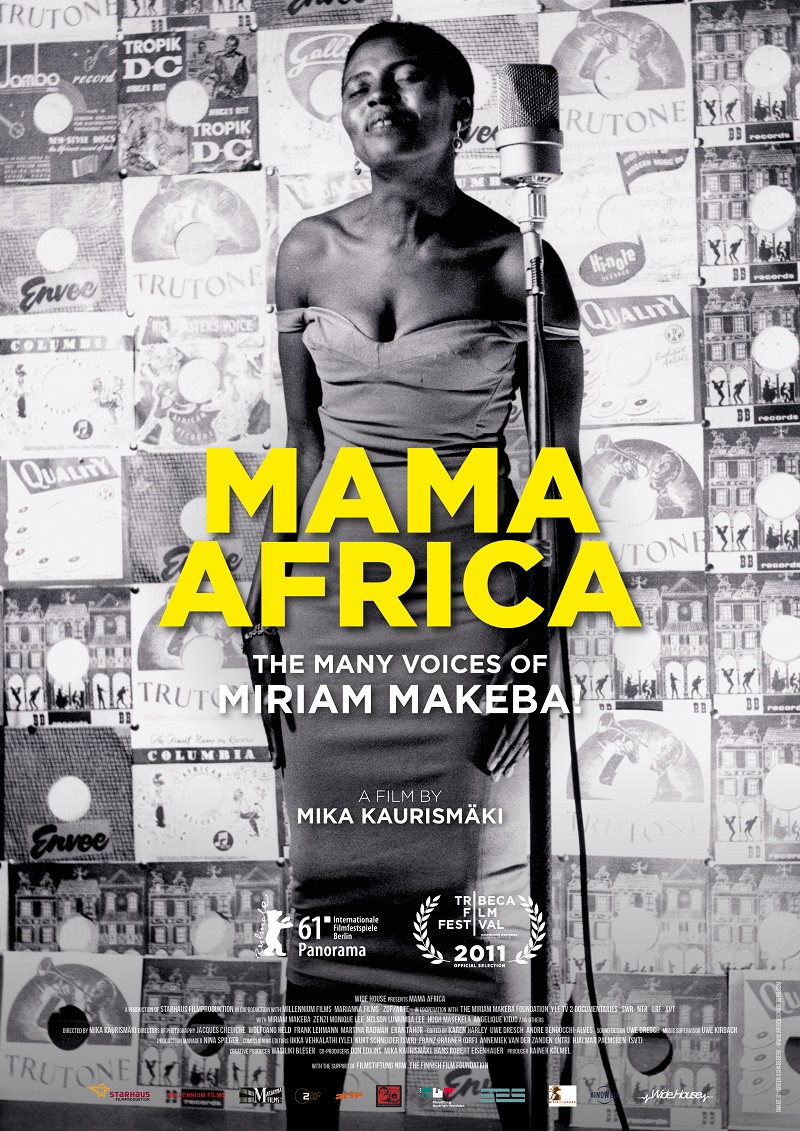 A 2011 Berlin International Film Festival winner, Mama Africa is filmmaker Mika Kaurismäki’s lovingly documented portrait of South African singer and political activist Miriam Makeba. Featuring interviews with Makeba (who died in 2008) and her musical and political contemporaries, as well as a host of previously unreleased performance footage, the film explores Makeba’s influence in popularising African music around the world. It also looks at her dedication to fighting racism and injustice that earned her the title of “mother of the continent”. 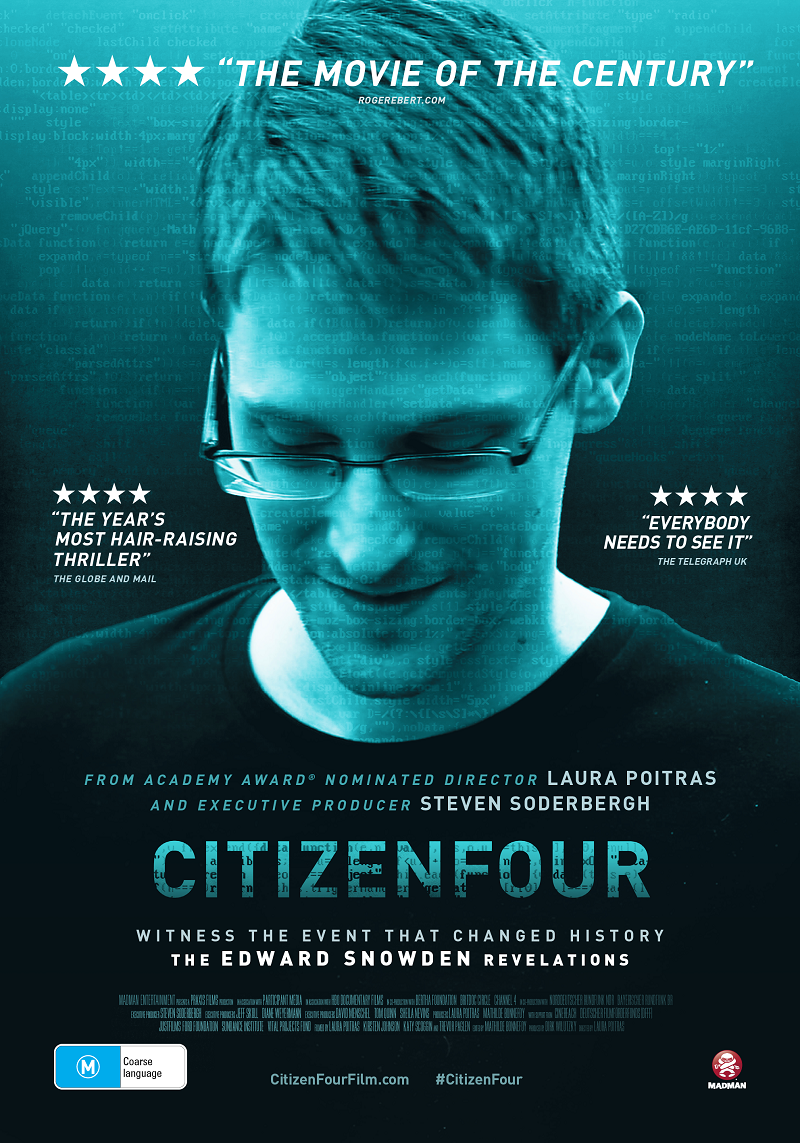 Part of AfriDocs’ small but growing selection of international documentaries, CitizenFour is the critically acclaimed report on the saga surrounding the exposure of privace violations by the American government, by American National Security Agency employee Edward Snowden. Balanced and informative, the film’s direct access to Snowden and the journalists who helped him bring the information to light creates a comprehensive and captivating account behind the headlines. 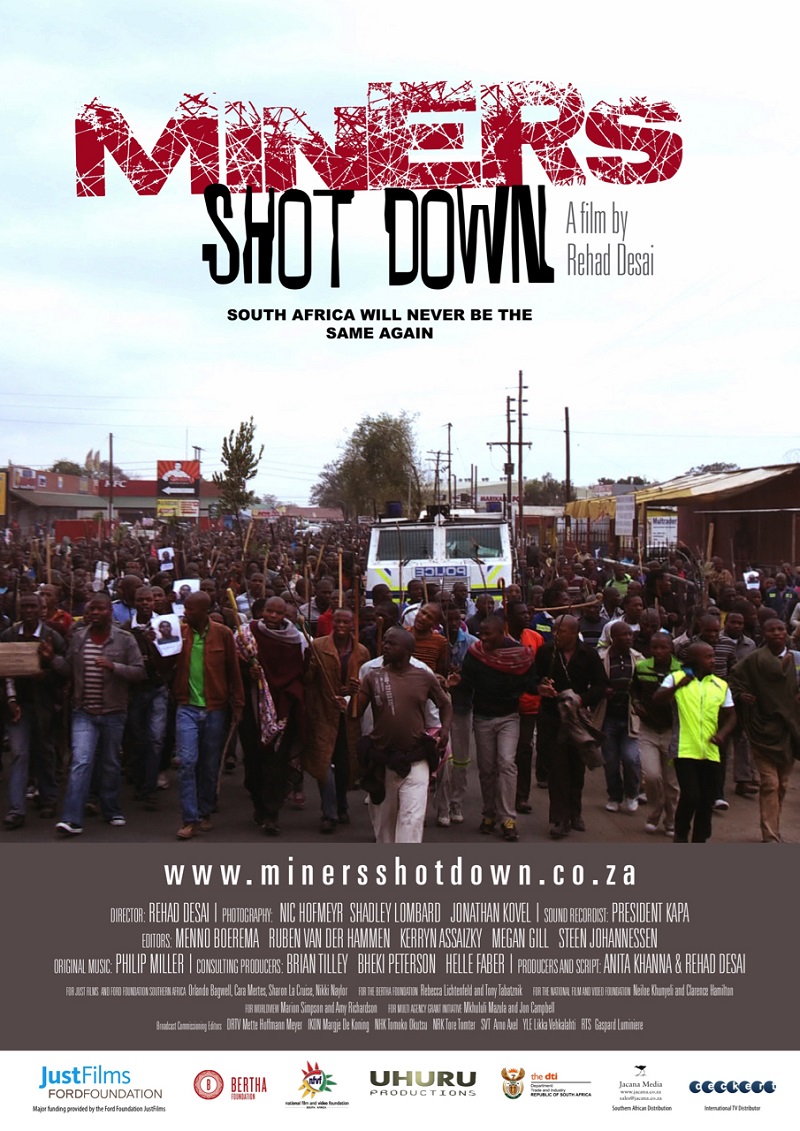 South Africa’s most talked-about documentary, the controversial Miners Shot Down explores the events leading up to and the aftermath of the Marikana miners’ strike and police shooting that ended in the death of 34 miners. A multi-award winner – including the 2015 International Emmy for Best Documentary – the film is a cutting dissection of post-apartheid South Africa’s socio-political landscape. 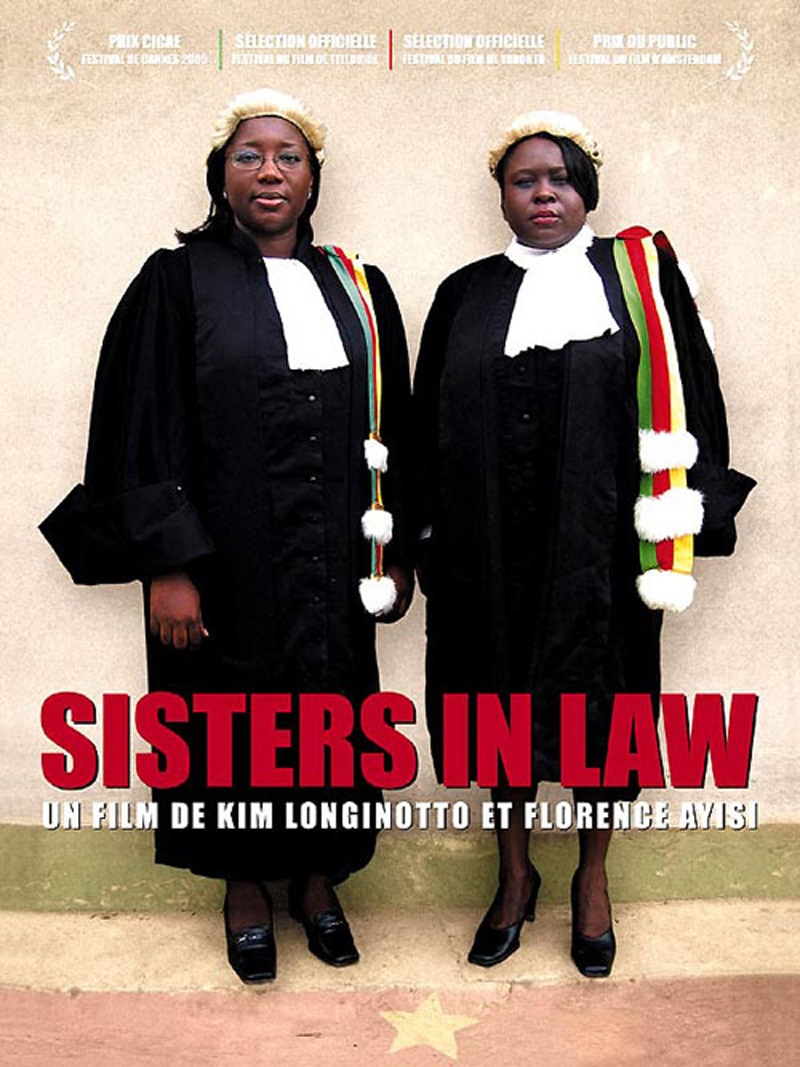 The Cannes award-winning – it won the 2010 Prix Art et Essai for Best Documentary – Cameroonian feature documentary, Sisters-In-Law, follows two determined female lawyers in a small village courthouse as they fight entrenched social patriarchy and crimes against women and children. Through a series of vignettes, highlighting a number of their cases, the film inspires and uplifts, offering a strong positive view of African women as courageous game-changers.