*UPDATE: At the close of the Berlin Film Festival, Shepherds and Butchers won a third place in the Panorama Audience Award category, on 20 February. The film played to full houses in the German capital, followed by lively Q&A sessions with the film’s producers.

Producer Anant Singh welcomed the award, a first for a South African film, saying: “We are overwhelmed by this acknowledgement for our home-grown film. (competing) with the best in the world. It is a testament to the amazing talent we assembled for the film, and this enabled us to successfully compete in the international arena.”

Oliver Schmitz is the award-winning director of South African films such as Mapantsula and acclaimed HIV/Aids drama Life, Above All. His new film, his first feature in six years, Shepherds and Butchers, premiered at the Berlin Film Festival on Saturday, 13 February.

Produced by Anant Singh, the film is an atmospheric courtroom drama set in apartheid-era South Africa. It deals with issues such as race, guilt and the trauma of violence. Singh told TimesLive he was proud of the Berlin honour. “To have a South African film in the official selection category is important. It helps our profile as South African filmmakers when our films are recognised,” he said.

“It’s exciting times for the South African film industry. There are many young filmmakers with huge talent and it’s refreshing. We need to make films of a certain quality, but there’s not a formula. Filmmakers just need to continue being creative.”

The film features British actor Steve Coogan in a rare dramatic role as a lawyer representing a young, white prison guard (played by South African Garion Dowds). He is charged with murder after being traumatised by government executions of black anti-apartheid activists. The film also features a host of established and up-and-coming local acting talent, including Deon Lotz, Robert Hobbs and Eduan van Jaarsveldt.

The story, based on the book by Chris Marnewick, weaves real-life events and compelling characters into a honest study of the last days of apartheid and the implications for both black and white South Africans.

The film will be released locally on the art cinema circuit during 2016. 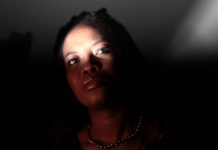 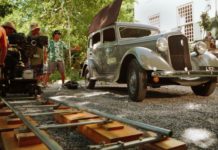 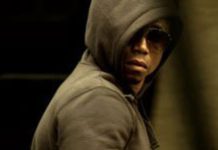 South African crime drama heads for the US 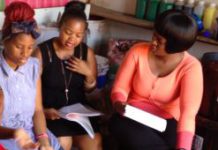