Brand South Africa has partnered with the Cape Town International Film Market Festival (CTIFMF), to strategically uncap the creative industries as an imperative contributor to the Nation Brand image and competitiveness. As a result, the “Most Patriotic South African Arts Ambassador” award category was created by Brand South Africa to promote Nation Brand pride and patriotism.

A call to entry was put out, and the public had an opportunity to nominate young South African creatives doing amazing work in their respective fields. After a thorough adjudication process, the following three nominees were selected:

Trevor Noah
Trevor Noah is a South African comedian, writer, producer, political commentator, actor, and television host. He is known for hosting The Daily Show, an American satirical news program on Comedy Central. Born in Johannesburg, Noah began his career as a comedian, presenter, and actor in his native South Africa in 2002. Trevor established a thriving stand-up comedy career in South Africa before he moved to the USA to expand his career opportunities. 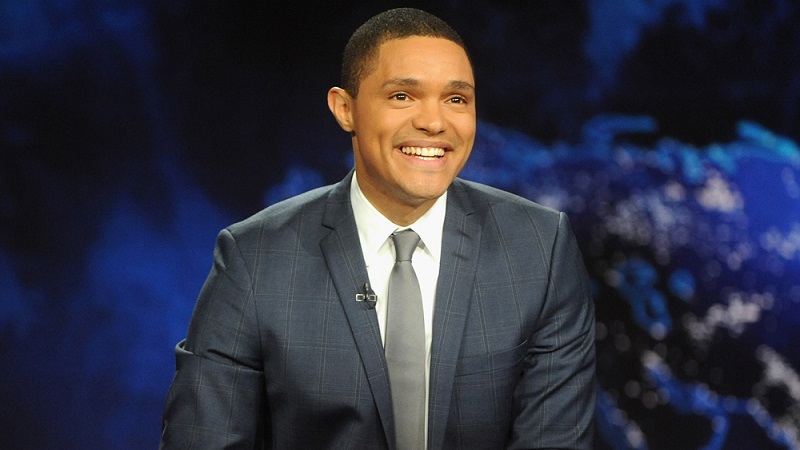 Zwai Mbula
Zwai Mbula is a South African marimba and percussion player who combines traditional African music with modern pop, Afro Jazz and World music. Zwai grew up in Guguletu Township in Cape Town and was surrounded by marimba music. He took up the marimba at age 12 when he joined a group at the local community centre. The group won the Shell Road to Fame Talent Show in South Africa in 1996.

Zwai studied at The College of Music at The University of Cape Town and has played in a variety of bands across a range of different styles of music. For eight years, Zwai was a member of the very successful marimba band, Abakhaya who represented South Africa music at the FIFA World Cup of ’98. In 2010, Zwai released an album showcasing his musical heritage and conveying the spirit of South Afrian music. It features some of Cape Town’s top jazz musicians, including Allou April, Spencer Mbadu, Robbie Jansen, Nyamie Mbula and Lush Nqikashe. 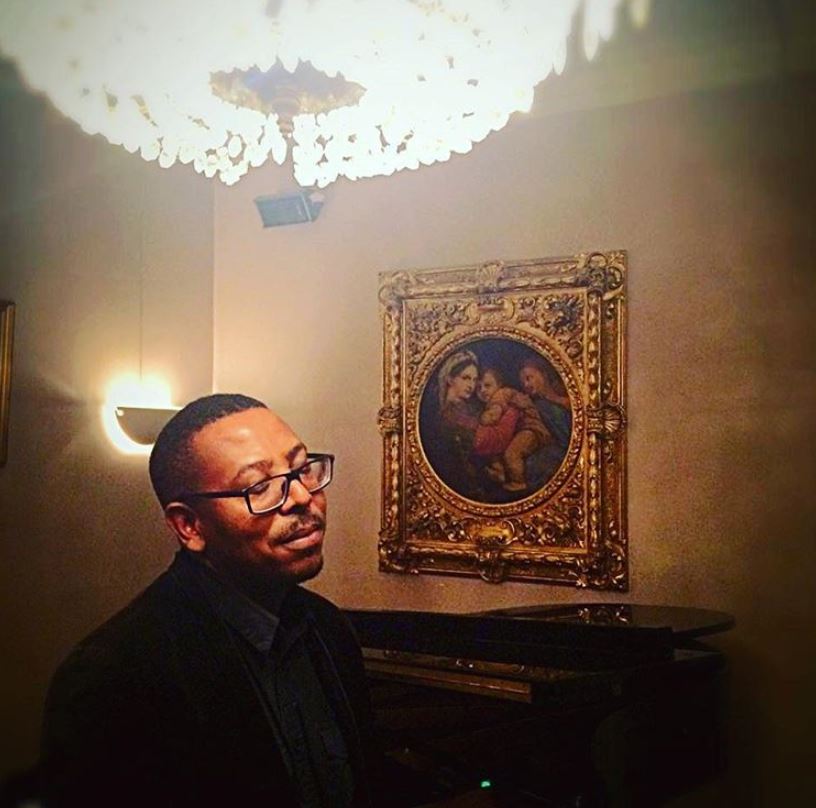 Russel Hlongwane
Russel Hlongwane is an arts administrator and creative industries consultant. His area of interest is in heritage; tradition and modernity in South Africa and Africa as a broader frame. He is strongly engaged in film, music, and design with an interest in pedagogy and the mechanics of the creative economy.

Based in Durban, Russel works with a broad range of arts organisations through his arts advocacy portfolio. These include Arterial Network, the Performing Arts Network of South Africa, KZNSA Gallery and ASSITEJ. Russel co-founded, Onexus Music Business, a music business education company that teaches emerging musicians about the ever-changing music industry. He recently established a lean consultancy, Cultural & Creative Commerce, a formal entity that allows his creative production and administrative based work to coalesce and exist in a complementary manner. 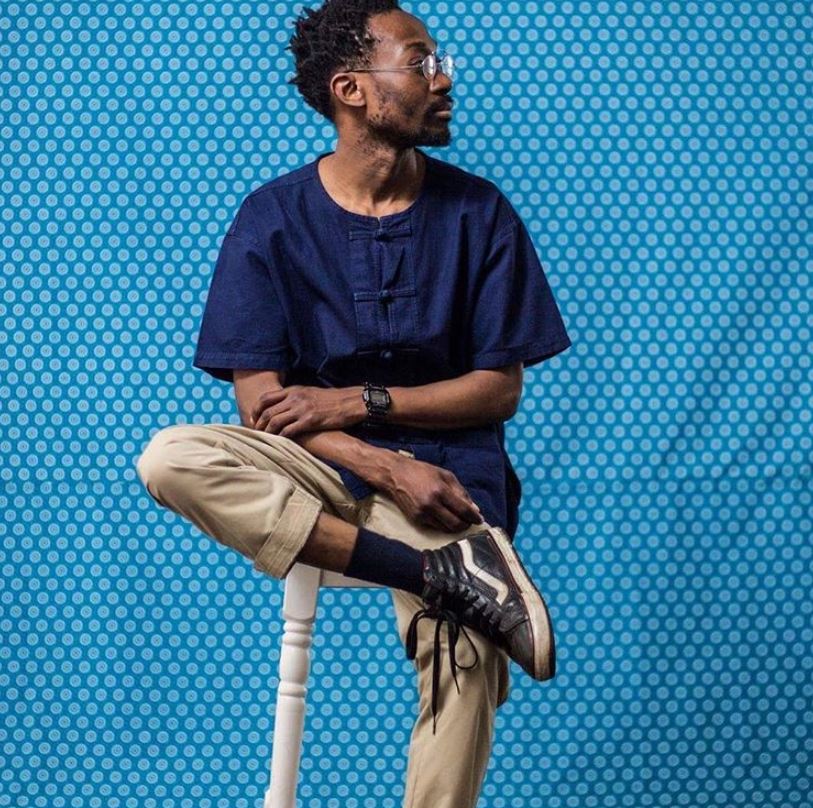