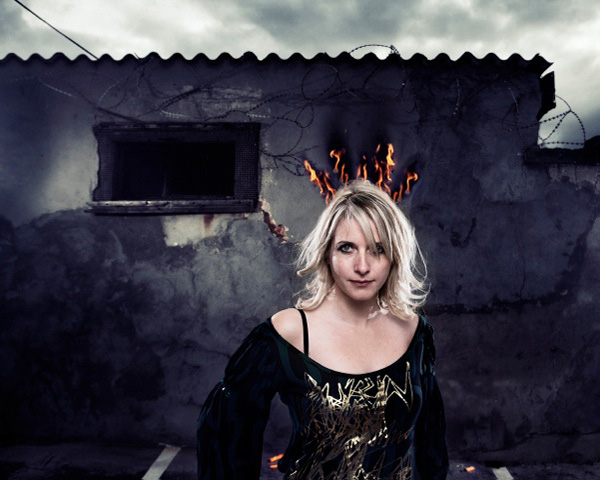 Announced last week at the San Diego Comic Convention – alongside several new and established DC releases – the monthly series, titled Survivors’ Club, is a collaboration between Beukes and award-winning illustrator and designer, Dale Halvorsen (aka Joey HiFi), and offers an interesting postmodern take on the horror genre using the vivid graphic novel template.

This new chapter for Beukes will undoubtedly win her new fans and strengthen her reputation as one of the most important voices in speculative and horror fiction, following the critical success of her novels The Shining Girls and Broken Monsters.

Beukes’ quirky yet literate style has been hailed as a fresh new take for the genre, prompting Stephen King himself to declare Broken Monsters as “scary as hell and hypnotic”. Her second novel Zoo City won the prestigious Arthur C Clarke literary prize for innovative science fiction in 2011.

Cape Town-based Halvorsen has been an integral part of the Lauren Beukes literary identity, having designed the distinctive covers for all her books, as well contributing illustrations to other high-profile fiction, including works by Chuck Wendig and Richard De Nooy. Their collaborative spirit continues with the creation of the Survivors’ Club comic series.

Survivors’ Club is not Beukes’ first foray into graphic novels, having worked on a number of Vertigo anthologies over the last five years, as well contributing to DC’s popular Wonder Woman series with an original story titled The Problem With Cats. 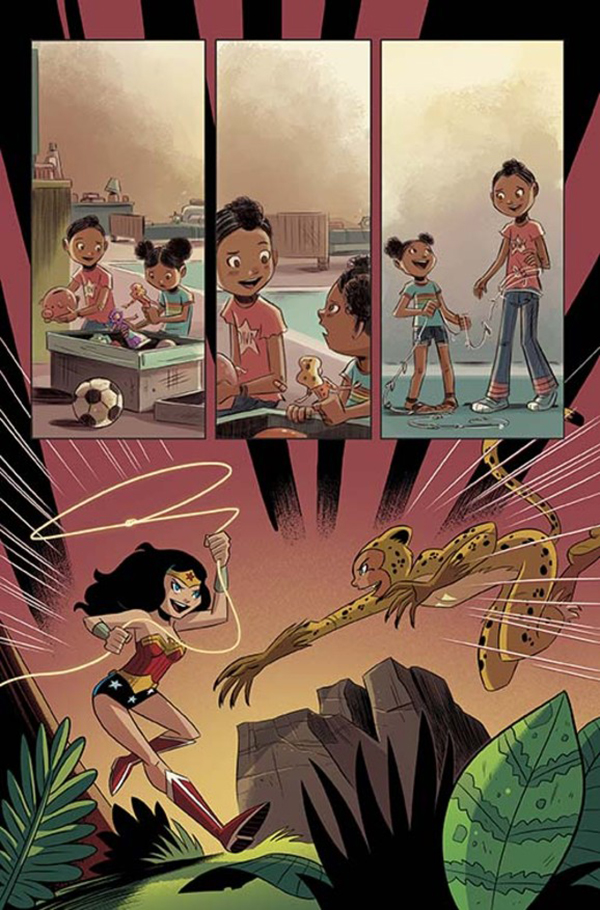 Author Lauren Beukes mixes up the world of superheroes with a unique South African story in her Wonder Woman comic The Problem With Cats. (Image: DC Comics)

The Problem With Cats follows two parallel stories: a Wonder Woman adventure in Mozambique and a story of two sisters in Orlando West who, through the power of imagination and love of cats, discover their own heroism. Set against a vibrant Mzansi backdrop with fun, quirky references to local pop culture, the story was an opportunity for Beukes to give the world a look at modern South African society. 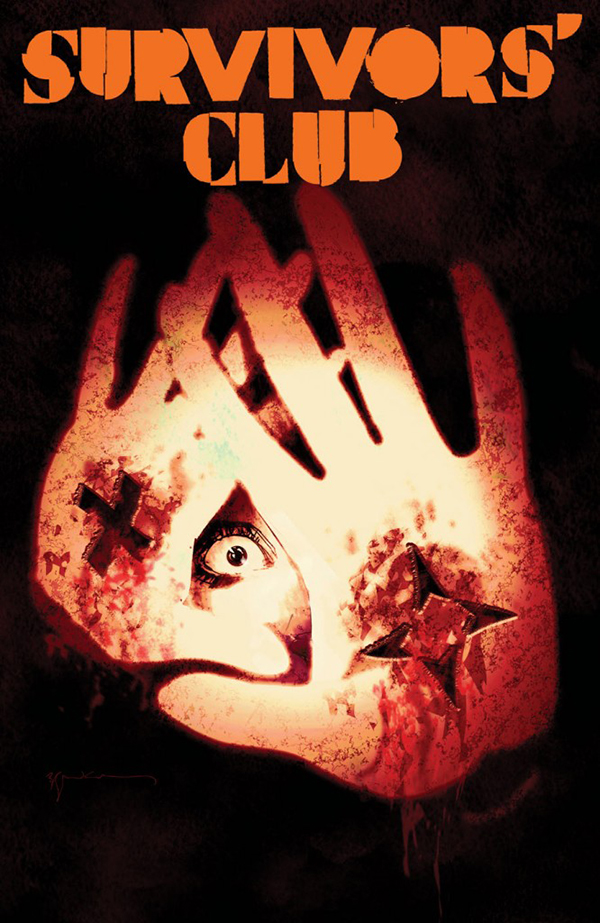 “What if the 80s horror movies were real? And where are those kids today?” Lauren Beukes and Joey HiFi explore the possiblities in Survivors’ Club. (Image: Vertigo Comics)

Survivors’ Club, though, is a little different, filled with darker subject matter, featuring a writing style more similar to the supernatural atmospherics of Beukes’ books. As she explains in a recent post on her website, the idea for Survivor’s Club is a simple, but effective one: “What if the 80s horror movies were real? And where are those kids today?”

According to Vertigo, the stories and characters of Survivors’ Club subtly subvert the usual horror fiction tropes, twisting them into something stranger and more curious. It’s also a chance for Beukes and Halvorsen to live out the ultimate pop culture fan’s fantasy, using their “encyclopedic horror movie knowledge” to add to the canon, while creating an entirely new mythology.

The series will be released in print and for digital in October 2015.