BlackBird Books, an imprint from Jacana Media, is a new pioneering publisher focused on exposing local black writers and their works to a larger audience, while still maintaining a strong South African identity. 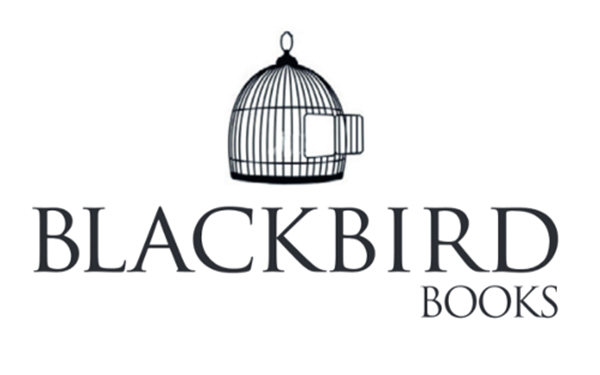 Jacana Media has unveiled a new publishing imprint dedicated to promoting “new voices and the existing generation of black writers and narratives”. BlackBird Books is the brainchild of Thabiso Mahlape, one of Jacana’s brightest and most astute publishers and an outspoken advocate for new black writing.

During her time with Jacana, Mahlape has overseen the release of notable local titles, including Malaika wa Azania’s provocative Memoirs of a Born Free, My Father My Monster by McIntosh Polela and Redi Tlhabi’s 2013 Alan Paton Award-winning Endings & Beginnings.

The success of these titles has proven that South African literature can be critically acclaimed and commercially successful, while still being revolutionary. So the time is right, Mahlape believes, for a publisher exclusively dedicated to the works of black authors.

At a recent debate at Wits University on the importance of creating a workable publishing platform for black South African writing, titled Decolonising the Literary Landscape, Mahlape argued that getting emerging and existing black writers into a wider market can be achieved from within the industry itself. Jacana, she said, have given her the opportunity and resources to do exactly that with BlackBird Books.

Inspired in both name and sentiment by the Nina Simone song Blackbird – a song that cuts to the heart of the struggle of getting black voices out into the world – Blackbird Books wants to change that status quo in South African publishing and open the floodgates for more distinctive literary voices.

For more on BlackBird Books, visit the Jacana Media website.