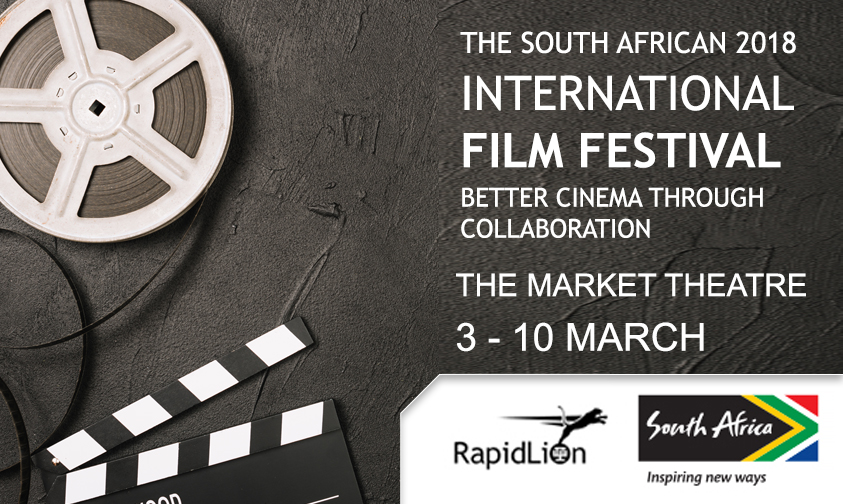 2018 is turning out to be an exciting year for South African films, this was made evident in the huge support for the film Inxeba which generated debates on culture, and South African stories. The growing industry has thus seen both local and international co-productions becoming a regular offering on theatrical exhibitions.

It is with this backdrop that this unique film festival  focusing  on films from the African continent  and BRICS nations, to be taking place in Johannesburg again this year. The opening night will debut a South African film called– “Catching Feelings” by comedian Kagiso Lediga.

Brand South Africa’s collaboration and participation in the Rapid Lion programme is one way of showcasing the  positive image of the Nation Brand. A Nation Brand’s global reputation is to a large extent positively influenced by  its people, their culture and their stories told through the film industry.

Further discussion on the film industry’s impact will take place during the festival when Brand South Africa will host a research consultation session on the 6th of  March. The  session themed: Closing The Loop – A Strategy towards a sustainable, independent and prosperous South African film industry, aims to interrogate, and provide feedback, input, and ideas on better developing the  industry.

Speaking on the research session, Brand South Africa’s General Manager: Research Dr Petrus De Kock said; “creative industries, and in particular, film, play a major role in enhancing the reputation and global visibility of Nation Brands. In this workshop Brand South Africa will engage with filmmakers on what the best strategy is to develop a film industry that the country can rely on to promote South Africa internationally on a long-term basis”.

The festival features films of multiple genres and varying lengths, Q&A sessions with South African filmmakers from films like Inxeba, She is King, Catching feelings, The Hangman, The recce, Children of the drum: The Legacy of Black Journalists in Apartheid-era South Africa to name a few. 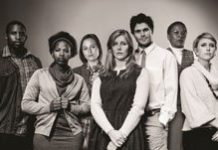 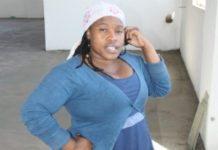 Finding a place for female playwrights 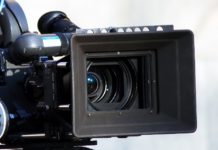