Two videos have got people talking: Americans trying South African foods, and a response from South Africa, with South Africans sampling American treats. The result? Laughter from both sides at the strange menus of other cultures. 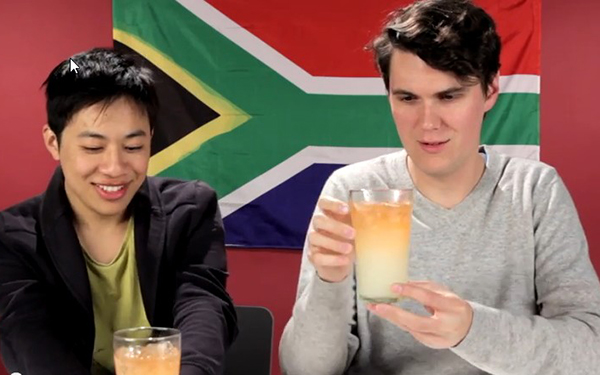 Americans got a chance to taste uniquely South African foods such as rusks and biltong. (Image: Screengrab via YouTube)

In its video series of Americans tasting foods from various countries, news and entertainment website Buzzfeed featured South African items in one of its clips, released in early March.

In the clip, a few teams taste typically South African foods such as rusks, biltong, fish paste, and koeksisters, made from sweet dough and fried and dipped in syrup.

Of the biltong, one taster said: “It’s like cool bacon.” Another admitted it was difficult to chew. “It’s like you set out to make jerky but after a day, you get impatient and say ‘it’s good enough,'” another mused.

Tasting fish paste, one of the participants asked: “When do they eat this? When children have been naughty?”

Another, examining a koeksister, brought up the 1989 Disney movie, The Little Mermaid: “Off the bat, these remind me of Flotsam and Jetsam, Ursula’s little eel friends.”

Eating rusks, a taster nailed it, saying: “You have to have tea to eat this.” South Africans, of course, love to dunk their rusks in their coffee, softening them.

There are many varieties of rusk, with different regions laying claim to their signature recipe. The tasters got to try probably the most well-known brand, Ouma Rusks, which are sold at supermarkets across the country. Speaking about the logo – a picture of an old woman – a taster pointed out that she “was a prettier version of the woman who ate Hansel and Gretel”. Another suggested it would be a good idea to crumble the rusk over ice cream.

The Citizen Connect, a mobile focused digital news publication, reacted by asking if anyone actually hated biltong. “It’s the food of our people,” the site said, suggesting that something like bunny chow – a hollowed out bread loaf filled with curry hailing from Durban – should have been included in the tasting menu.

Buzzfeed users also wondered why other famous South African foods were not included. Philippa Docherty commented: “What, no Peppermint Crisp?” Pete Cronin wondered why malva pudding was absent and Morné le Roux asked why there was no vetkoek. Vetkoek is a type of bread dough that is deep fried and stuffed with anything that takes the eater’s fancy – including mince or cheese, jam or honey.

The video was so popular, the South African morning news show, Expresso, decided to film a response, with South Africans tasting American foods. On the menu were items like pop-tarts, root beer and string cheese.

A little girl said pop-tarts looked like “full-grown Oreos”; another taster said: “I will get double kisses from my babies if I get them this for breakfast.” The consensus for root beer was that it tasted like medication. The same little girl was adamant: “I do not want to taste that again in my life!”

Again, the comments were thought-provoking. “It was an interesting video to watch,” said Covalent Bros. “I watched the Americans eat South African food version and was at times surprised at their reactions… However, you can’t really expect a different country and culture to like your culture’s food.”

Another user, SunnySideOfTheStreet, said: “First the Americans try dry rusks, and now the South Africans try dry pop-tarts… They’re supposed to be toasted! And they go well with a cup of tea or coffee.” 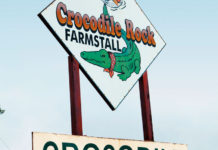 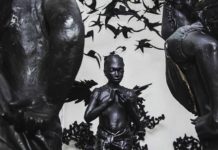 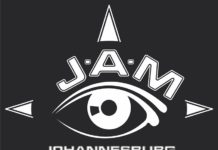