The World Football Summit (WFS) is coming to Africa on 17 to 18 March 2020, and is brought to you by the KwaZulu-Natal Provincial Government and the eThekwini Metropolitan Municipality, in partnership with Brand South Africa. The WFS is a leading international football industry event organiser who recognises that sports, football in particular, is one of the greatest unifiers of people from across races, cultures and ages. This is a platform for business, government and civil society stakeholders to discuss, promote and generate solutions to challenges and opportunities in the football industry.

At the media launch, which was held at the iconic Moses Mabhida Stadium on 4 February 2020, the Programme Director and Sports Personality, Carol Tshabalala opened by saying: “When you look at the development of the football industry following on the FIFA World Cup that took place in 2010, it makes perfect sense that this wonderful forthcoming event, the first edition of the World Football Summit Africa, is going to be taking place in South Africa at the Moses Mabhida Stadium.” 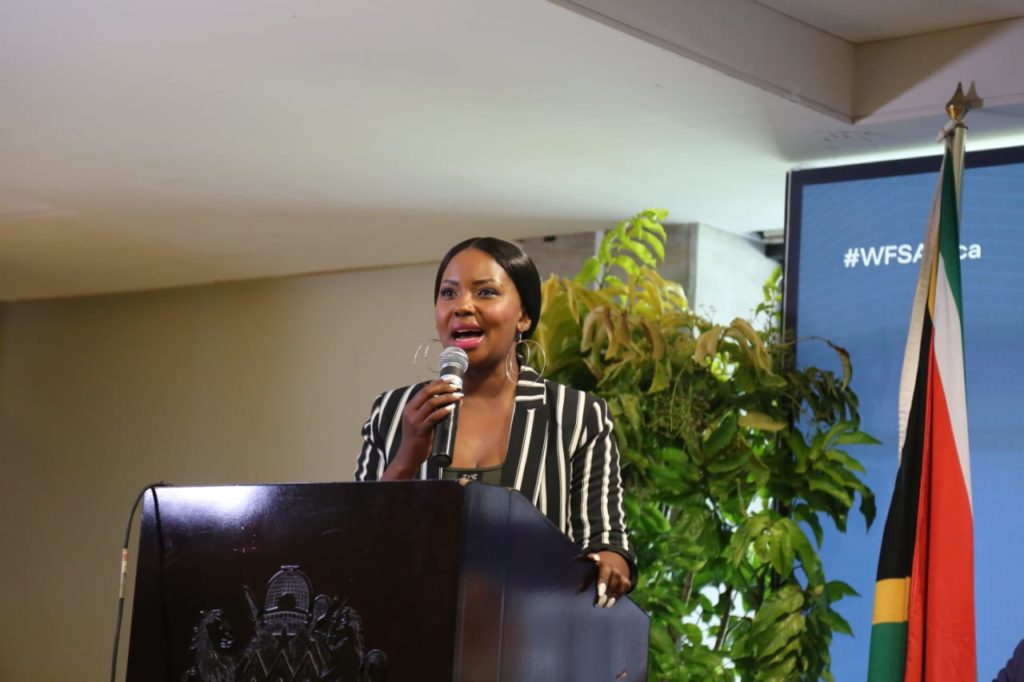 It is expected that over 1 200 guests and 80 key speakers from 50 different countries will attend the Summit. This is an opportune moment to position South Africa as a globally competitive destination for investment and tourism.

The Premier of the KwaZulu-Natal province, Sihle Zikalala who gave the key note address at the launch, proudly said: “To host the World Football Summit Africa, is a vote of confidence on our drive as the KwaZulu-Natal Province to stimulate economic growth which is very critical to our effort to create jobs. Football is a sport that is more than just about rivalries that last 90 minutes on the field, it is about the influence that it has to bring to together members of society to ensure social cohesion and racial integration.” 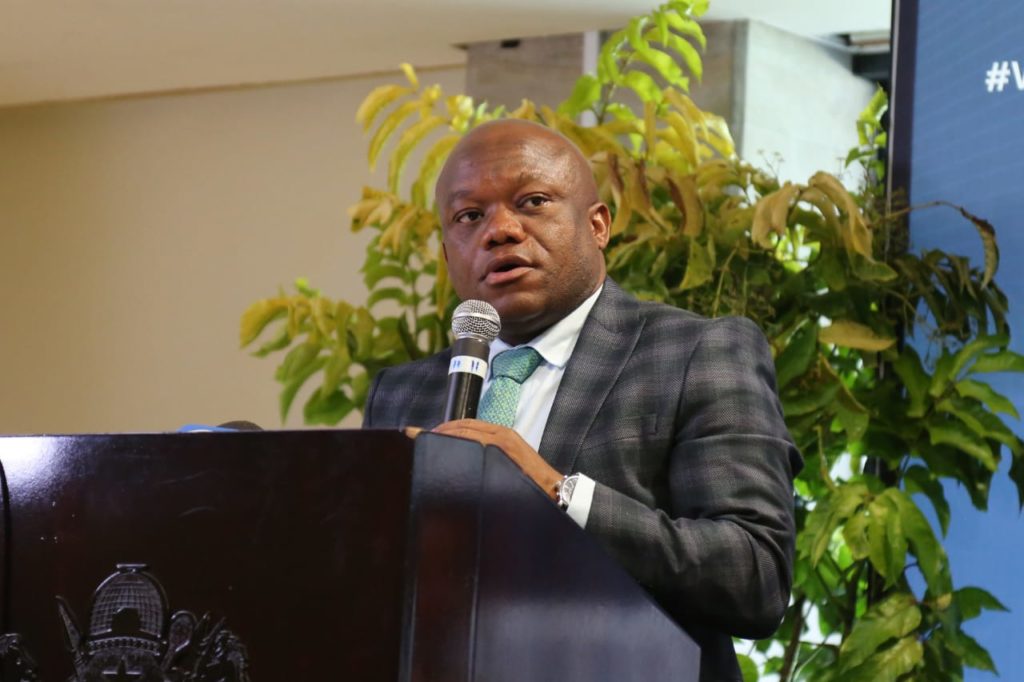 For more information on the WFS and how you can get involved, go to https://worldfootballsummit.com/en/.