Photographers could win up to $4 000 in this year’s Africa Agility photo competition. The aim of the event is to show positive aspects of the continent to counter-balance the many negative perceptions people have of it. 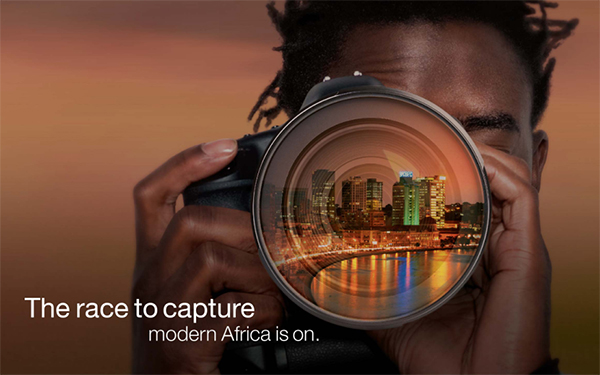 The Africa Agility photo competition is a chance for photographers to showcase positive development on the continent.

• Africa urged to invest in artists as visionaries
• Done right, urbanisation can boost living standards in Africa
• A tribute to South Africa’s neighbours
• Documentary focuses on plight of albinos
• Woman spreads love on street with cake

All too often, people carry negative perceptions of Africa. It has a reputation as a continent ravaged by famine, poverty, disease, and corruption. A photographic competition hopes to change that, and show off a vibrant and vast continent at work.

The 2015 Africa Agility photo competition wants budding photographers from across the world to capture an “Africa booming with tech-savvy, youthful consumers, fast-paced urbanisation, and enormous long-term economic prospects”. Agility is a provider of integrated logistics.

“Much of the world’s perception of Africa is outdated,” said Geoffrey White, the chief executive of Agility Africa. “Today, seven out of 10 of the world’s fastest growing economies are in Africa. This photo competition is intended to highlight a dynamic market with opportunity.”

He said world media often reported bad news from Africa, but there was a lot to be proud of on the continent. “We hope this photo competition will demonstrate some of the positives revealing the real progress and development that Africa is making.”

There are three categories for photo submissions: Industry, Technology, and Cities. The winner in each category will receive $2 000, and the overall winner will get an additional $2 000.

“The photo competition is an engaging way to encourage photographers to present modern, fast-changing Africa through images that show its successes,” White said.

“We want to capture images reflecting the robust modernisation happening every day, from sustainable farming to manufacturing to oil and gas production. We hope, as a result, perceptions of Africa will become more balanced, and [that people] will come to see Africa as a significant contributor to the world economy.”

The competition is open to amateur and professional photographers and will run from 1 June to 1 September. There is no limit on the number of entries per person.

To enter:
• Complete the online entry form and include your name, email address, mailing address, phone number, photo, photo location, and photo caption.
• Specify to which category your entry belongs.

There is more information on the competition’s website. The winning images will be shown on a CNBC Africa broadcast and published in Forbes Africa magazine.