South Africa’s National Library Week, ending on 21 March, is being celebrated under the theme #libraries4lifelonglearning. Libraries play an integral role in societies, fostering a culture of learning. The City of Joburg is also pardoning people who have long overdue books, and users have till 31 March to have their fines revoked. 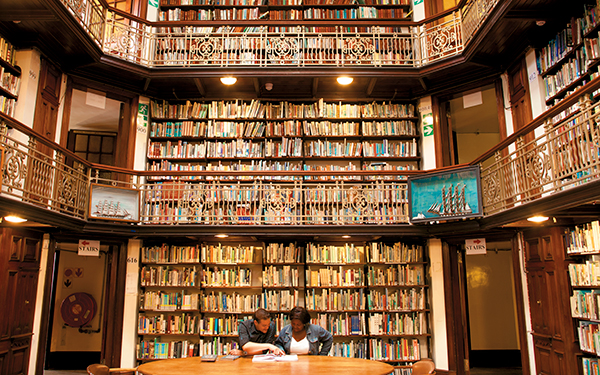 With books and newspapers dating back to 1844,the Port Elizabeth Public Library remains vibrant and ready to face the challenges of education in the 21st century by providing opportunities for collaborative learning. (Image: Brand South Africa)

National Library Week is under way in South Africa and this year’s theme is #libraries4lifelonglearning. Ending on 21 March, observed as Human Rights Day in the country, the theme provides insight into the role of libraries in South African society.

“It demonstrates how this fits into the objective of ensuring equitable access to quality information and to social advancement opportunities, thus realising the vision of an informed nation,” said the Department of Arts and Culture, which is in line with South Africa’s National Development Plan (NDP) of education and skills development.

“Lifelong learning is a purposeful learning activity undertaken on an ongoing basis with the aim of improving knowledge, skills and competencies that includes developing the ability to search for information and actively, and independently create knowledge,” said Arts and Culture Deputy Minister Rejoice Mabudafhasi.

Watch these to find out more about National Library Week:

“South African libraries are custodians of South African knowledge, and (are) essential in preserving the history and identity of the nation. Discover rare collections of books from around the country, as well as periodicals, newspapers and Africana,” he wrote.

In the spirit of National Library Week, the City of Joburg is also pardoning library users who have racked up fines by not returning books.

Granting amnesty for fines linked to overdue books will last till 31 March.

“There will be no fines paid and no questions asked,” said Nobuntu Mpendulo, the city’s director of library and information services. “And upon the return of your long-overdue books, your membership could also be reinstated at your request.”

Johannesburg has a network of 187 libraries whose sole mandate is to develop an informed and educated nation because, as it says, a “reading nation is a winning nation”.

“This is an amnesty for all Joburg residents who have ‘forgotten’ to return library books in time. The City is saying we should let bygones be bygones as we wipe the slate clean and start afresh. So all that needs to happen is for residents to bring back what belongs to the city and all will be forgiven,” said Mpendulo.

The beauty of libraries

To commemorate the week, we take a look at some of South Africa’s libraries. 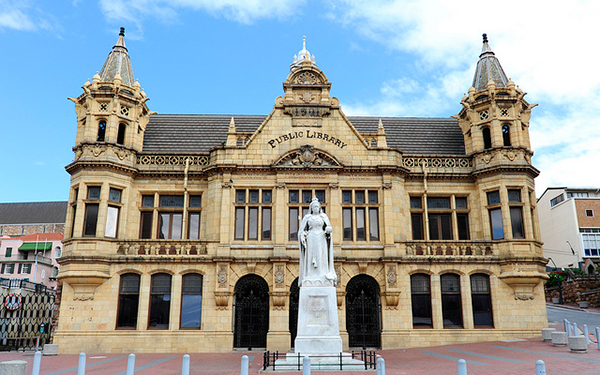 The library in Port Elizabeth was officially unveiled in 1902. (Image: South African Tourism, CC BY 2.0, via Flickr) 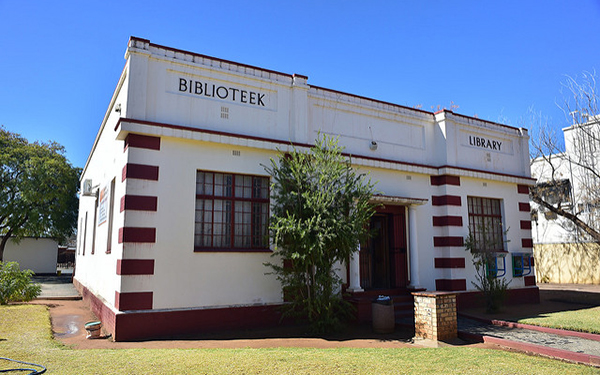 One of the libraries in South Africa’s North West province. (Image: South African Tourism, CC BY 2.0, via Flickr) 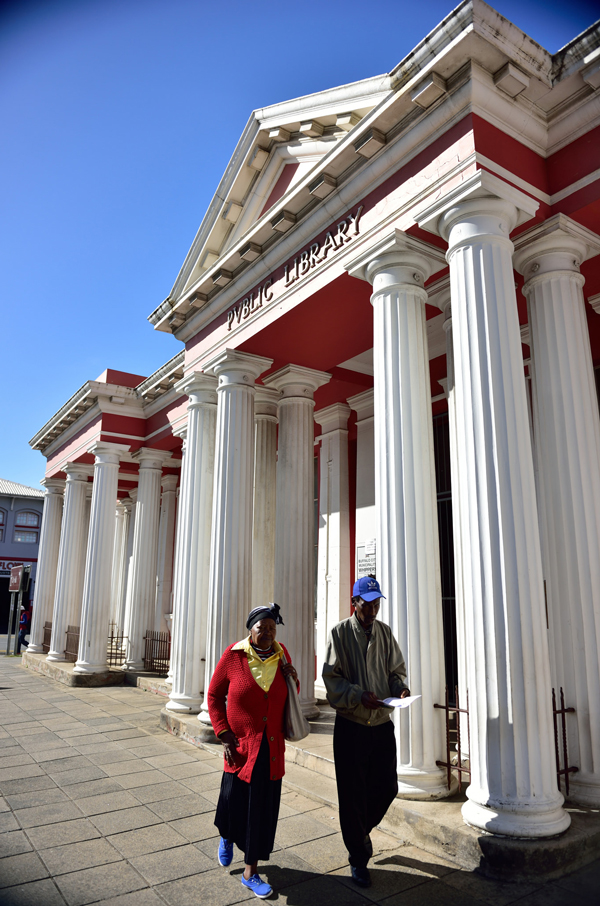 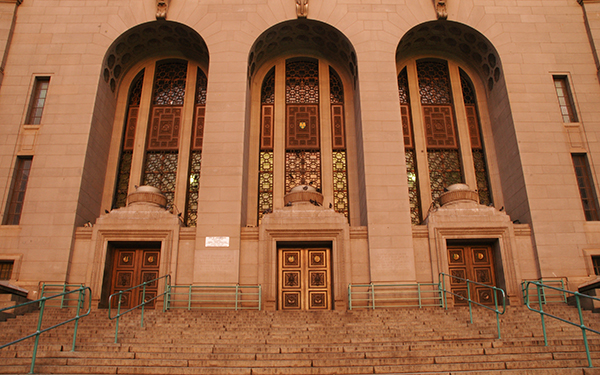 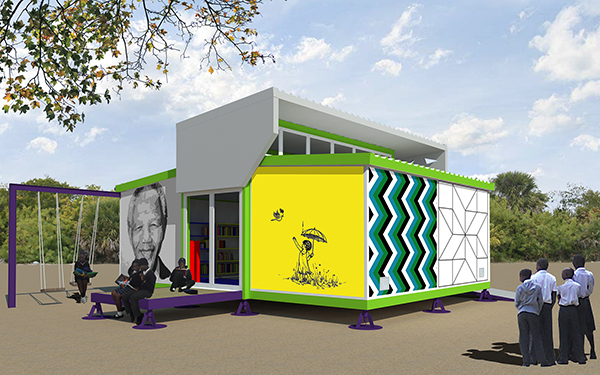 Library Week was first celebrated in May 1998 by the South African Institute of Library and Information Services to promote the culture of reading. In 2003, it was moved to March.

The South African Library Week (#SALW) is be observed from 14-21 March under the theme, #libraries4lifelonglearning. pic.twitter.com/19yheno1hz