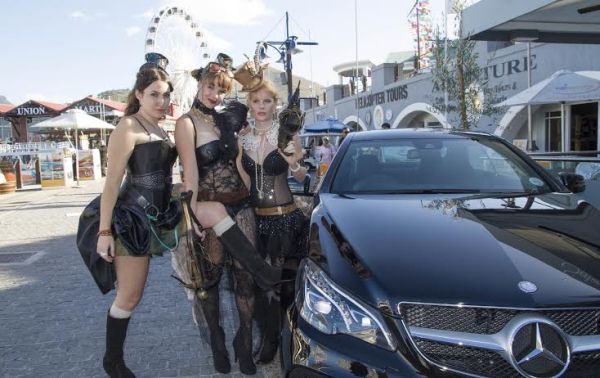 Cape Town is the design capital of the world and in true, cutting edge form, South Africa’s first fashion film event will be hosted in the city. The lavish Mercedes-Benz Bokeh International Fashion Film Festival will run from 5 to 7 June.

The Mother City, known for its beauty, vineyards and international jet setters who swan in to enjoy the magnificence, will host a world top designer creative process. The city’s appointment as World Design Capital for 2014 adds gravitas to the event. Festival producer Adrian Lazarus explains the attraction: “The city is already a top destination for fashion shoots and a prime location for international film crews and has a wealth of local talent in both the fashion and film industries. This event provides the opportunity to marry these two thriving industries in the city.”

Lazarus is the creator of Steam 1886, the fashion film that won Best Art Direction at the International Fashion Film Awards in Los Angeles; the Best Fashion Award in Miami, Florida; as well as The Most Beautiful Object in South Africa award at the 2014 Design Indaba. The director, who “loves beautiful things and beautiful people”, says the festival is positioned to hold its own on the international fashion film calendar.

Pioneered by the likes of Karl Lagerfeld, Bruce Webber and David Simms, the fashion film is a genre that has garnered response from fashion houses and brands as the quintessential way to introduce collections to global audiences. Lazarus says it also allows for the creative process of illustrating the personality and ethos of the fashion label. The audience connects with the film on an emotional level, giving personal relevance to the brand.

For three days, there will be an extravaganza of film, pop-up shops and inspiring talks. The film festival is seeking to begin a legacy positioning Cape Town as a fashion film capital alongside the stylish cities of Berlin, Miami, New York and Madrid. The festival will be held at the Crossley and Webb automotive showrooms at Wembley Square.

It will be an opportunity for new directors across the local and international fashion landscapes to showcase their films on the same stage as top-tier, international brands such as Chanel, Prada, Christian Dior, Gucci, Yves Saint Laurent and Givenchy.

Rounding off the three-day fashion and film festivities at the Bokeh Festival will be a red carpet “Oscar-style” awards ceremony. Five films will be nominated in each category of: Best Hair, Make Up, Fashion, Cinematography, Visual Effects, Art Direction, Actor, Actress, Director and Picture. In addition, the winning film will be nominated for the International Fashion Film Awards in Hollywood in July. The winning film will also be screened at the world-renowned Afrovibes Festival in Netherlands.

Mercedes-Benz exemplifies a modern, luxury brand with a focus on cutting-edge innovation and inspiring design. The car company believes that its collaboration with Bokeh Fashion Film Festival is a natural fit. It has also announced its own category, the Mercedes-Benz Category, of which the winner will get $5 000 (R53 000).

The brief to filmmakers is “Stories in a Mercedes-Benz”. This gives the freedom to tell any story, fact or fiction, long or short, sad or funny – as long as a Mercedes-Benz is involved in some way.

A total of 52 films will be selected from the submissions. The judging panel, spanning the international fashion and film industries, will include film directors, fashion magazine editors, designers, stylists, fashion bloggers, brand managers and art directors, who will apply their specialist knowledge to judge the finalists.

Submissions will close on 1 May for up-and-coming fashion film directors. Films need to be edited to between one and 15 minutes, and span the themes of fashion, beauty, chic brands and products, lifestyle and current trends. 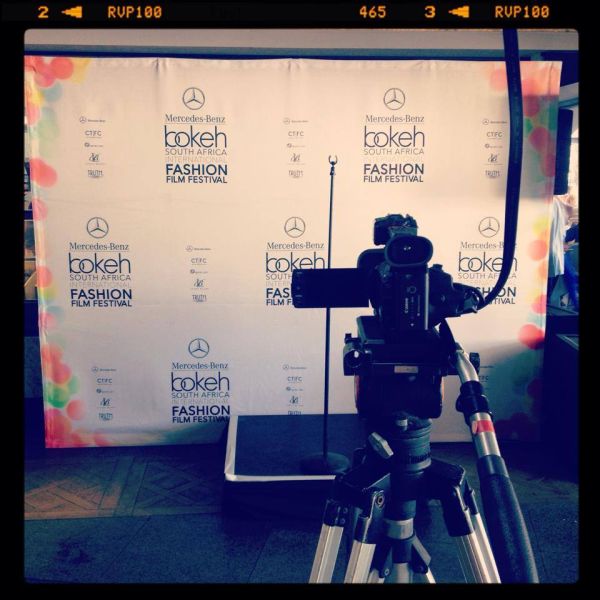