During a recent investment roadshow to Europe, Brand South Africa reached out to GSA’s based in France and established relations with South Africans in Paris (SAiP) who have spearheaded the establishment of Le Kraal Isibaya (LEKA), a French registered association based in Paris with the aim of addressing the South African community’s social needs and promoting projects within France. As part of Brand South Africa’s efforts to ensure continuity of engagements with GSAs globally, the organisation partnered with Le Kraal to host a GSA Activation “BRAAI and BAT” during Youth Month. This activation served to strengthen relations with GSAs as it enabled Brand South Africa to reach out to the broader GSA community based in Paris and surrounds thanks to the partnership with Le Kraal. 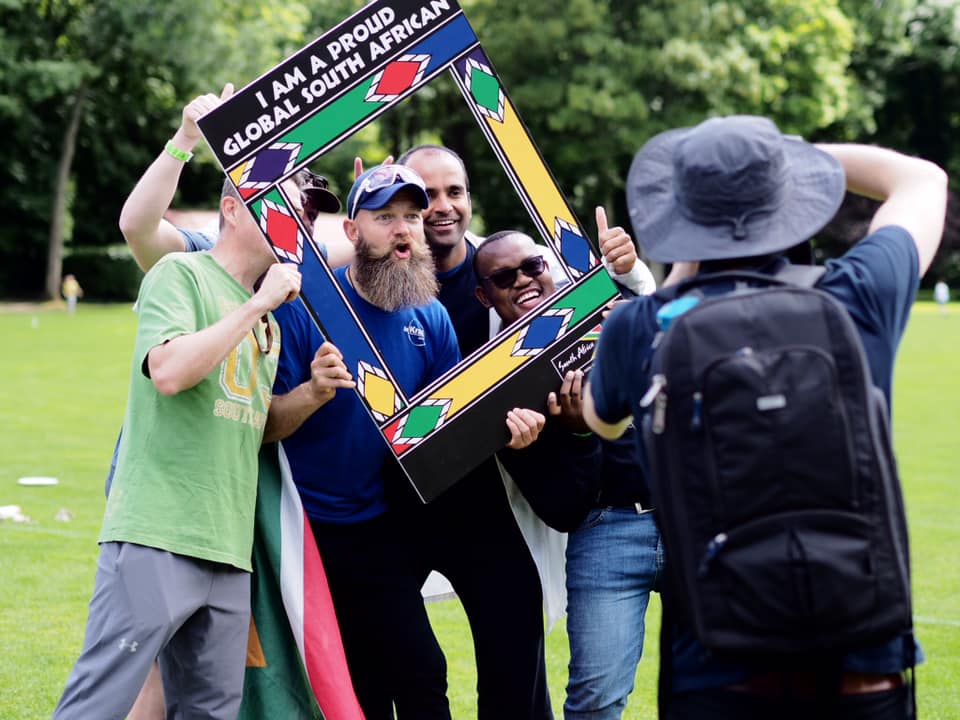 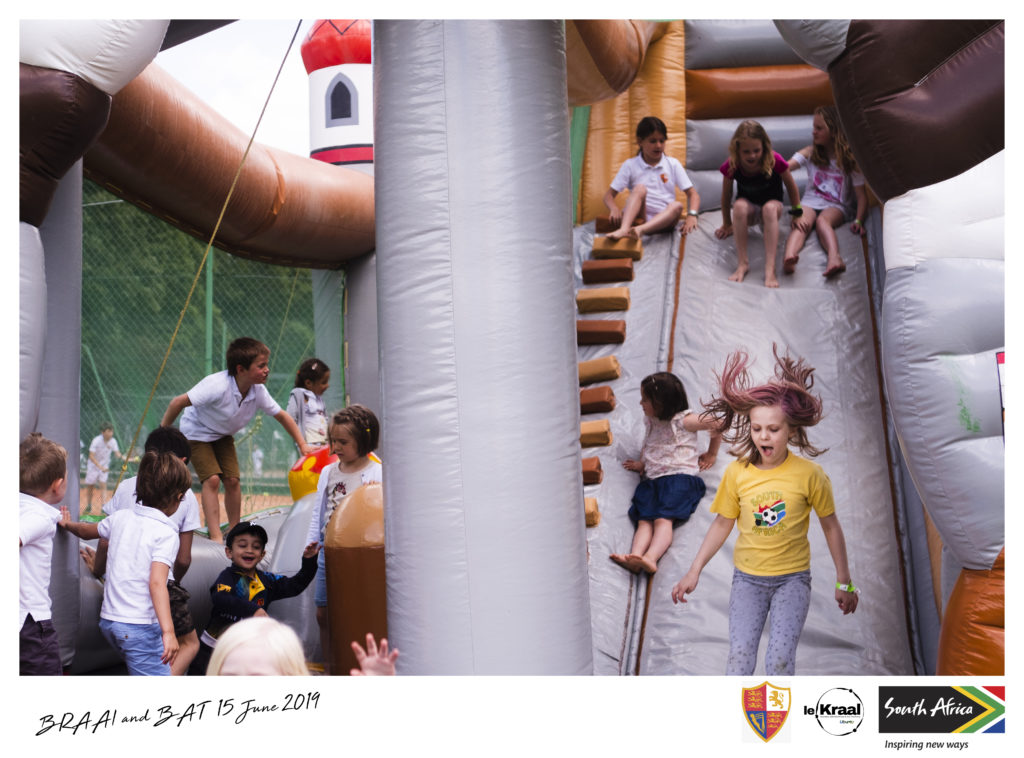 In the United Kingdom, Brand South Africa partnered with Kasiluv Entertainment to host the South African Youth Day Celebrations in London. This year’s celebrations were intended to mark not only Youth Day, but to also recognise and celebrate 25 years of South Africa’s democracy. The activation attracted families from across the country, and served to strengthen the identity and sense of belonging of the South African community living in the UK. 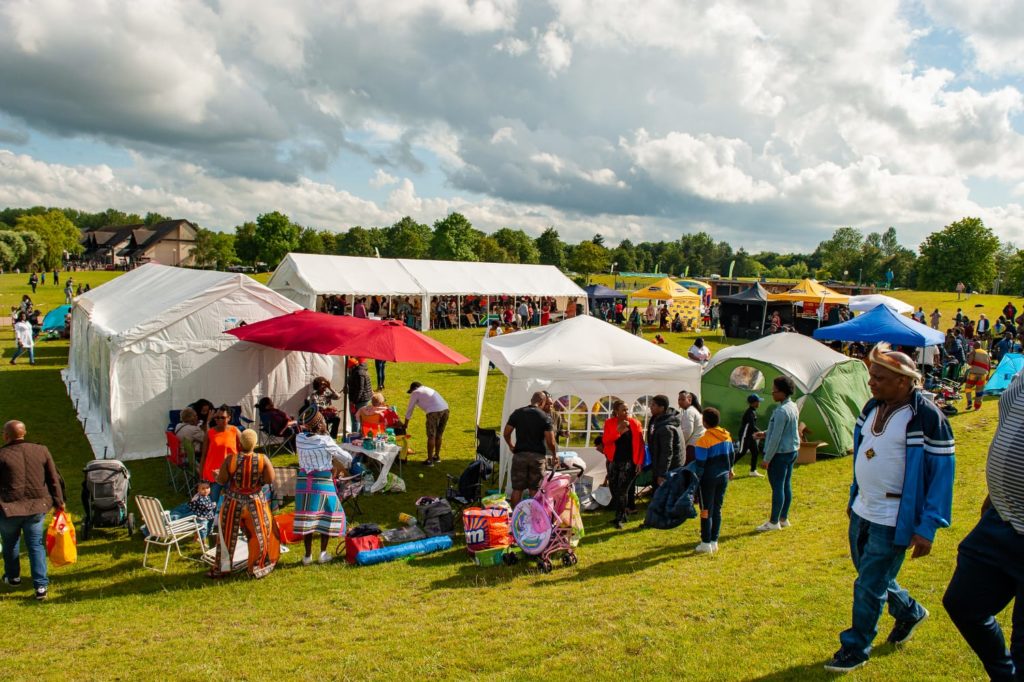 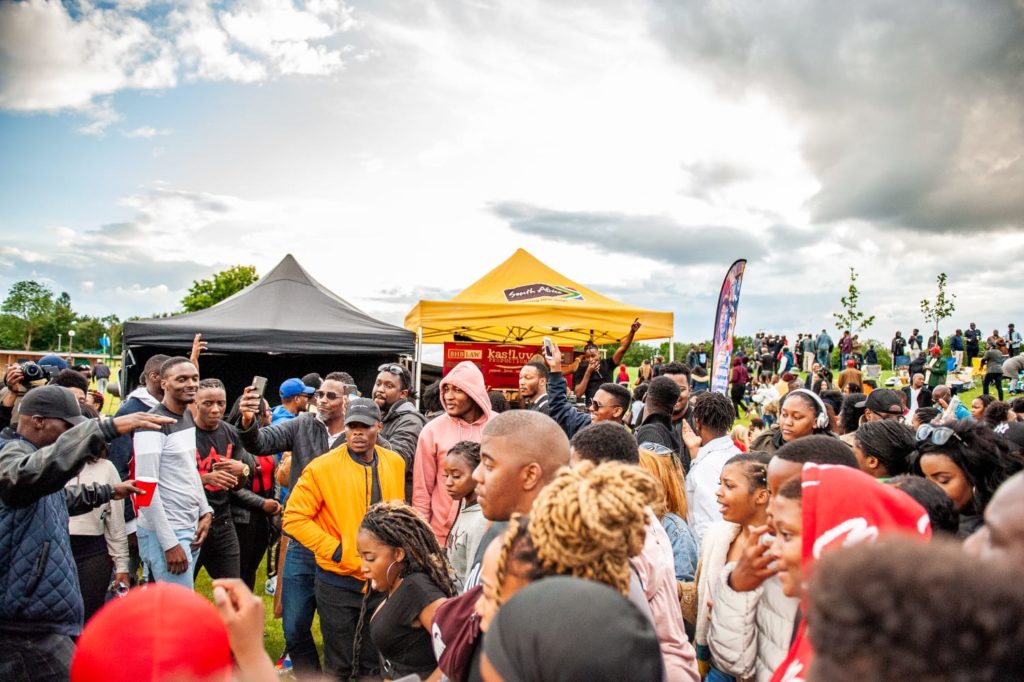 South Africans living and working in the Beltway Region of the USA were invited to attend a GSA network “Play Your Part” event in Washington DC in partnership with Embassy of South Africa. The theme for this event was guided not only by the key messages emanating from President Ramaphosa’s State of the Nation address, but was also driven by Brand South Arica’s mandate to communicate positive stories by tapping into South Africans in the diaspora as brand ambassadors. GSAs from Washington DC, Maryland and Virginia came to the event, and it is hoped that such events will continue to bring together Global South Africans of all races, gender and creed.