A mutation in a gene has been identified by South African researchers as the cause of heart disease and cardiac arrest. It affects the young who are sporty and athletic.

An all-female team of researchers from the University of Cape Town (UCT) have identified a gene that increases the risk of heart disease and cardiac arrest.

Maryam Fish‚ Gasnat Shaboodien and Sarah Kraus discovered the CDH2 gene. It is found in everyone but if it mutates, it “causes a genetic disorder known as arrhythmogenic right ventricle cardiomyopathy (ARVC )‚ which increases the risk of heart disease and cardiac arrest”, said the university.

The young and the sporty and active are more at risk. The result is sudden death.

It took time and a global effort

This study, an international collaboration, began 20 years ago. It was led by a South African team headed by Professor Bongani Mayosi, dean of UCT’s Faculty of Health Sciences, along with researchers from the Italian Auxologico Institute in Milan and the University of Pavia.

“This discovery is a first in the world – on our soil – and will permit the diagnosis and possible targeted treatment of heart muscle disease in the future.”

Researchers kept track of a South African family affected by ARVC and who had experienced cases of sudden death.

Shaboodien says the whole exome sequencing, the technique the researchers used to find the gene, was not known seven to eight years ago.

“In the old days it used to take two to three years to screen one gene … Suddenly with technology you are able to screen 19,000 genes within a matter of hours. We called it genetics on steroids.”

Listen to the interview with Shaboodien on Talk Radio 702:

The discovery of the gene will make early detection possible. “We can implant devices inside your heart to shock you when you have abnormal heart rhythm and prevent you from dying,” Prof Mayosi told Eyewitness News.

“We learnt that it’s important if someone has the disease, intensive sports [should] be avoided,” said Professor Peter Schwartz of the Auxologico Institute.

“Athletes should be screened carefully. The disease can be treated, so that’s why it’s important to make the diagnosis early.” 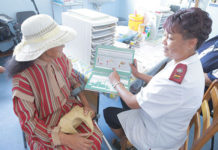 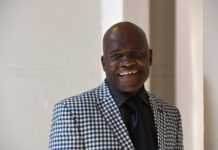 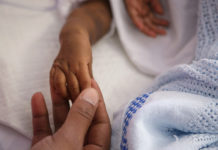 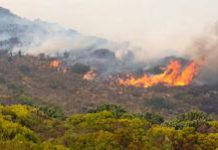 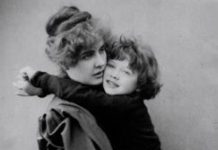 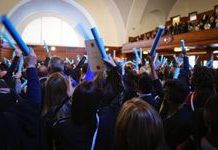