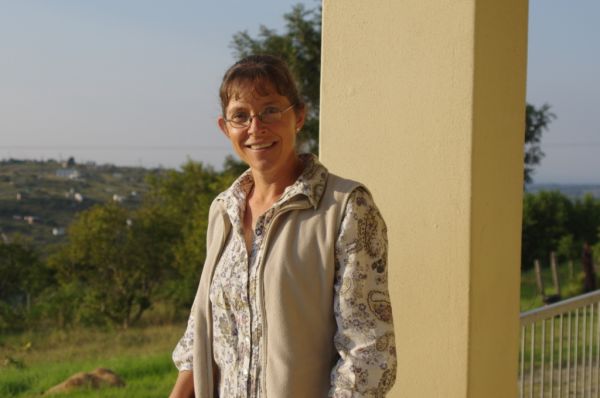 It’s a 140km round trip to the furthest of the five clinics in rural Eastern Cape’s Amahlathi Municipality for Dr Jennifer Nash. This year’s Rural Doctor of the Year uses the time to think, to relax, to chill. She sounds chipper as she talks: “It’s my alone time. I have 20 minutes of radio reception, and then it’s me and the beautiful scenery.”

The roads that Nash travels may be an hour from East London but it may as well be another world. She is not tempted by the bright lights of that big city; instead, she is driven to help the impoverished population. “There are doctors who will tell you that you lose your skills working in a backwater or that the rural areas are where bad doctors go to practice. They could not be more wrong. My skills are sharper because I see so many different kinds of patients.”

To illustrate her point, she tells of a missing drug order: a pharmacy order was placed; when it failed to arrive she called to track it. “They had no record of the order so we had to send it through again. But the hospital’s fax machine wasn’t working so I had to track down a fax in the middle of nowhere to place the order.”

There are infrastructure challenges, she explains. There may be no water at the clinic, or bandages, but the dedicated people with whom she works make things happen. “My point is, challenges have made me a better doctor. Not expecting to have a working X-ray machine or gloves mean I have find ways to [make] do.”

Her beat may not be in the deepest hinterlands of rural Eastern Cape, but she is one doctor keeping hope alive for thousands of patients. She draws inspiration, Nash says, from the indomitable spirit of her patients and the sense of community of her practice. “When I am out in the market I meet my pregnant mothers, their grannies and their sisters. I get to see the context in which I practice medicine. That is not something you get if you work in a city.”

This matters, she believes, because it gives the health care worker insight into how to treat a patient; knowing their family and their belief system allows you to make the best clinical decision. “If my patient has cardiac failure but he believes the cause is spiritual, not medical, he will not take the meds I prescribe. To best treat the whole person I can call on his family, which is possible because I know the family.”

The Rural Doctors Association of South Africa (Rudasa) is a network of doctors and other medical personnel who have chosen to pursue careers outside the cities and larger towns. It gives these dedicated men and women a support system and allows them to provide health services across the country.

“We don’t just provide support for clinical issues, but our network allows for help in dealing with social issues as well. Someone new to rural medicine may not have dealt with alcoholism as a social issue or rape or gang violence – or a three-hour drive to work. Rudasa is a place for our members to seek advice and discuss issues,” explains Rudasa co-ordinator Monique Warden.

Experienced doctors need to stay on in rural areas, Nash says. Their experience allows them to be the calm in the eye of a storm that must be tamed. Rural health care, she adds, should be as good as treatment you get in the city, and for that you need skilled, experienced staff. The good doctor travels into East London monthly to train nurses who want to work in rural areas. 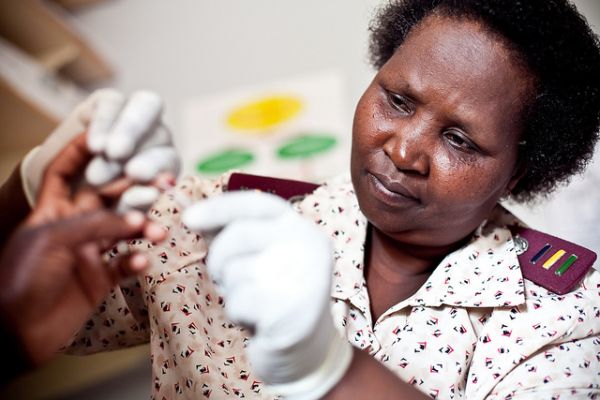 It is not just doctors that are in short supply in rural areas, nurses, physios and pharmacy assistants are thin on the ground as well.(Image credit: Unicef)

She believes that we should be working towards creating a health system that allows you to get the best quality health care within 90 kilometres of your home, no matter where you live. “I treat patients who have to spend R300 on transport to get to the clinic. Firstly, I need to be aware of this expense when I treat them so everything needs to be dealt with in one visit. Secondly, if we had more staff [and] we could build more clinics we could take health care to that patient instead.”

According to Rudasa, a large percentage of doctors working in rural areas are foreign trained. There are Africans, Cuban, even Dutch and German doctors who have taken up the challenge of rural medicine. Language is sometimes an issue but doctors who already speak two or three other languages do not find it difficult to pick up another.

Nash speaks isiZulu and what she refers to as medical isiXhosa. She believes it is important for doctors who work in rural areas to immerse themselves in local languages. “People speaking in their home language are so much more descriptive, if you’re a doctor who does not speak it you don’t pick up the nuances. When I run out of isiXhosa I throw in some isiZulu,” she laughs.

Nash worked at Mseleni Hospital in rural KwaZulu-Natal while her husband Stephen, an engineer, worked in Sodwana Bay. Originally a mission hospital, the 164-bed facility serves 90 000 people. It was here that her views on rural medicine were born. “We still face shortages of medical personnel – physiotherapists, nurses, community health workers and doctors – in rural areas,” she begins, “but working in such close quarters you become a team and that is the base for everything. Infrastructure does not matter; a good team means service delivery will happen.”

For their children, the couple’s rural home is a Shangri La – a place to ride horses, ride their bikes and to run free. It is a blessed life, Nash says. “There is one disadvantage: I can’t pop out to the bank at lunch but I can buy fresh tomatoes just out of the ground on my way home. Living and working out here we get to live life as a family without distractions.”