A view of Cape Town with Table Mountain behind it from the V&A Waterfront. (Image: Brand South Africa)

This spring, I had the honour of joining seven journalists from the UK, US, China and South Africa on a tour of Johannesburg and Cape Town.

Accompanied by guides from Brand South Africa, we met with leaders in technology, science and business to learn about initiatives aimed at boosting innovation in South Africa and possibly setting the stage for the country to become a future global leader in these sectors.

While on my trip, the country was also preparing to celebrate 20 years of democracy. It would be a bittersweet yet eventful year with the first independence celebration without Madiba, the first presidential election with born-free voters, and the country’s dethroning from their spot as Africa’s top economy.

Despite the change in its economic standing, South Africa is repositioning itself for a return to the top.

How? Well, one way is through science, design and technology innovation.

5. People come in all shapes and sizes, and according to SKA, satellites do too

Fascinated by space technology? The employees at Square Kilometer Array (SKA) in South Africa love it too. We visited their offices in Cape Town to learn more about their research and engineering projects.

During his presentation in the SKA labs, digital backend sub-systems specialist Francois Kapp explained the organisation’s biggest achievements: KAT-7, the world’s first dish made of fibre glass, and MeerKAT, an under-construction telescope set to be the world’s most sensitive radio telescope. 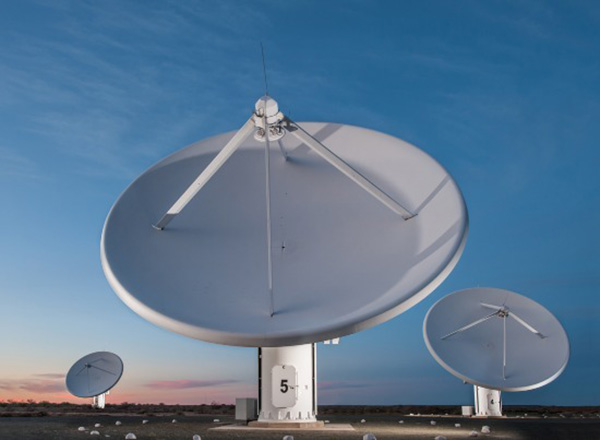 The project is set to be completed in 2017 and could make history (and lots of investment money) for the country.

4. Design in Cape Town will be sustained far beyond 2014 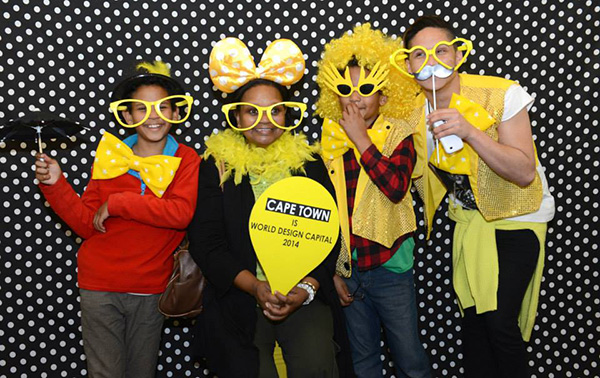 In 2011, Cape Town won its bid to become the World Design Capital for 2014. This year, Cape Town and the country have celebrated the honour by bringing to life some of the concepts brainstormed in hopes of creating social change. During our visit to the World Design Capital offices, we viewed a presentation which highlighted of some of the projects and events in the works. Each project draws from the overarching theme, “Live Design, Transform Life.” They also fall into four categories:

“The vision of the year is to transform Cape Town, through design, into a sustainable productive Africa city. Our mission is to identify those projects which provide tangible evidence of this transformative design in action.” – Nicky Swartz, a Cape Town Design Team Leader

A standout project that took place this year was led by a group, called Yenza. The collective – comprising architects, a stylist and an art director – help communities look at the resources around them to create low-cost, redesigned products. 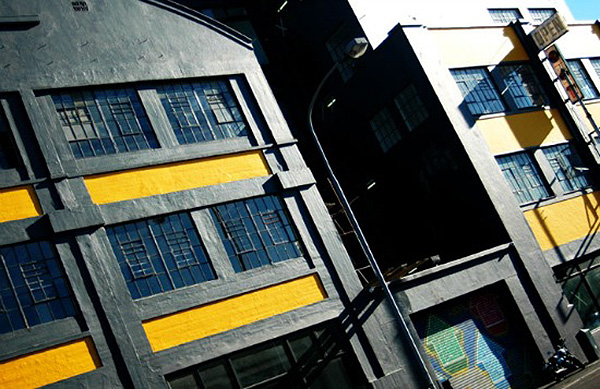 One of our first stops in Cape Town was a visit to the Woodstock-based tech incubator Bandwith Barn.

The warehouse-turned-work space is just one of a growing number of iHubs sprouting across the coastal town in partnership with an initiative called Silicon Cape. Similar to Kenya’s Silicon Savannah, Silicon Cape hopes to make the Western Cape an attractive destination for investors and tech entrepreneurs. Bandwidth Barn, the space first started out of a need for affordable access to bandwidth, now houses innovators working with companies such as Blackberry. It also has a development programme for tech innovators that offers mentorship, access to investors and, of course, work space.

(Oh, and don’t worry, there’s no competition between the two Silicons. They’re partners.)

2. Shooting your film in Hollywood? That was so last year.

The film lot, located in Faure and just a few miles away from Stellenbosch, has seen a significant increase in the interest of movie houses such as Paramount and 20th Century Fox within the last year. Among its growing list of credits since its opening close to four years ago, Cape Town Studios has been a location for movies such as Dredd (2012), Safe House (2012) and Chronicles (2012). Most recently, the highly-anticipated film Mandela: Long Walk to Freedom (2013) was shot entirely on the property. The set included a complete replica of Vilakazi Street, the area where the Mandelas, Tutus and other families lived in Soweto.

“When I started, it was one of those projects that, I would say, 90 percent..95 percent of people said a low cost studio wouldn’t work here. Why would anybody in their right mind travel all the way here?…but I felt it would if you can create the right magic for people.” – Nico Dekker, CEO of Cape Town Studios

In each of the places we visited, it seemed there were women confidently articulating their research, aspirations and responsibilities as leaders in companies dominated by men. During a visit to the Mobile Intelligent Autonomous Systems department of the Council for Scientific and Industrial Research (CSIR), we met a small team of engineers responsible for researching and implementing the technology used to build robots. Their presentation was led by Natasha Govender, a 32-year-old PhD student at Oxford Brookes University who served as the group’s team leader. Govender described the research her team was doing could improve field robotics and help make robots strong, durable companions for miners. The robots could observe conditions deemed unsafe for miner exploration and cut down the number of deaths. 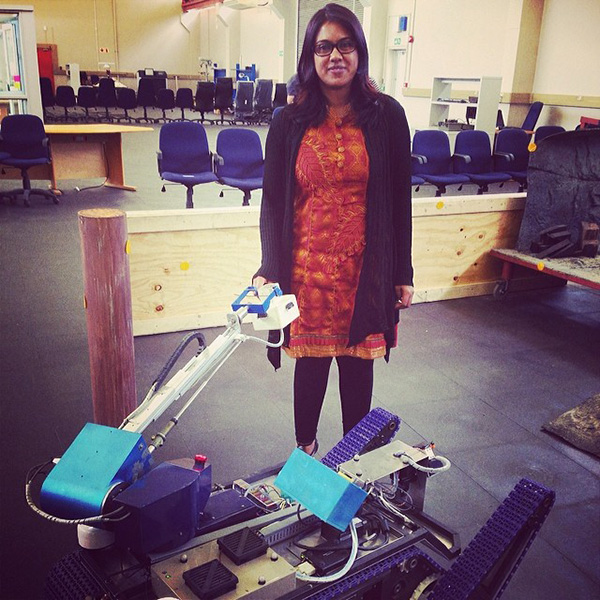 The next day, we met Anele Nzama. Nzama is a junior technician at SKA South Africa, and she is in charge of controlling telescopes at the satellite technology company. The 26-year-old recent college graduate shared her excitement in holding a position at SKA SA, but also expressed a desire for more women to take part in science and technology innovation. 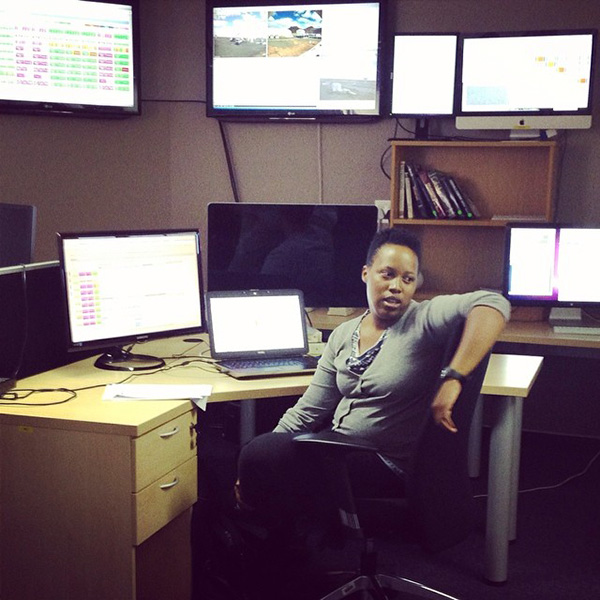 Ngozi Onuoha has a masters degree from Columbia Graduate School of Journalism and also holds a BA in English from the City College of New York (CUNY). Before attending Columbia, Onuoha was a contributing writer and event coordinator for a number of emerging Africa-centric organizations based in New York City. As a member of the diaspora’s creative community, she aims to continue coverage of arts, culture and development in Africa.