For over 40 years, the World Economic Forum has brought together global leaders in government, civil society and business. This year’s annual meeting in Davos starts on 17 January. South Africa will be participating again. 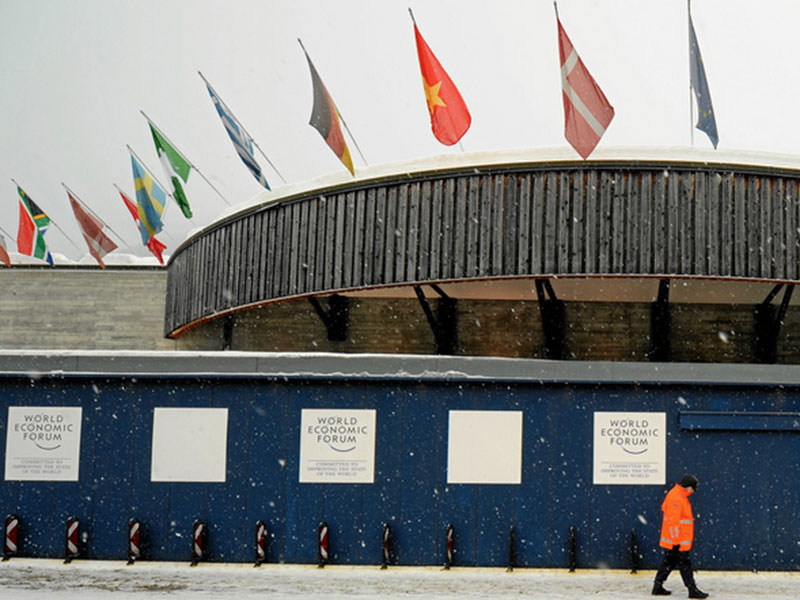 The 47th World Economic Forum (WEF) Annual Meeting in Davos-Klosters, Switzerland, takes place from 17 to 20 January under the theme “Responsive and Responsible Leadership”.

South Africa will be participating in the talks once again and will position itself as “Open for Business”.

Speaking to CNBC Africa about the meeting, Lungisa Fuzile, the director-general in the National Treasury, said: “South Africa has many opportunities; it has many strengths. We need to focus on our strengths as we grapple with our challenges, and build on those strengths.”

He said the country’s macro-economic management was among the soundest in the world.

South Africa first attended WEF Davos in 2009. Over the years the country’s focus has been and continues to be:

WEF Davos brings together various sectors, such as business, civil society and government to discuss and propose solutions to global challenges.

“[It] remains the foremost creative force for engaging the world’s top leaders in collaborative activities to shape the global, regional and industry agendas at the beginning of each year,” reads the forum’s website.

“For over four decades, the World Economic Forum’s mission – improving the state of the world – has driven the design and development of the annual meeting programme.”

It began in January 1971 as the first European Management Symposium, founded by Professor Klaus Schwab. By 1987, it had transformed into the WEF and “sought to broaden its vision to include providing a platform for dialogue”, reads the website.

The annual meeting became a place of global political milestones, such as the first ministerial meeting between North Korea and South Korea in 1989; and the first joint appearance in 1992 outside South Africa of former South African president FW de Klerk, Nelson Mandela and Inkatha Freedom Party’s Chief Mangosuthu Buthelezi.

“In 2015, the forum was formally recognised as an international organisation,” reads the website. “It is now on the next phase of its journey as the global platform for public-private co-operation.”