President Thabo Mbeki has expressed solidarity with the citizens of Hiroshima and Nagasaki, remembering the atomic bombs that killed hundreds of thousands of people there in 1945.

The bombing of the Japanese cities during World War II left thousands of innocent people killed, maimed and injured.

About 140 000 people were killed after the US Enola Gay dropped a bomb over Hiroshima, which then had a population of about 350 000, on 6 August 1945. Another US bomber dropped a plutonium bomb on Nagasaki, killing about 80 000 people.

Speaking in Pretoria on Saturday, the 60th anniversary of the bombings President Mbeki said the international community bowed its head in respect.

“The tragedies of Hiroshima and Nagasaki, 60 years ago, made a huge impact on the people of South Africa”, Mbeki said. “Despite our own struggle against the vicious system of apartheid, we marked this day over the decades in commemoration of that great tragedy.”

“We are very pleased that South Africa voluntarily dismantled its nuclear weapons capability and committed itself to the opposition of all weapons of mass destruction during South Africa’s democratisation.”

He explained that South Africa reaffirmed its commitment to work with the people of Japan and the international community in creating a nuclear-free world and safe global environment.

“We owe it to the memory of all the victims of the atomic bombings to build a global society based on the enduring values of peace, tolerance, understanding and the elimination of all weapons of mass destruction.” 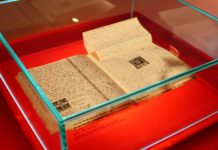 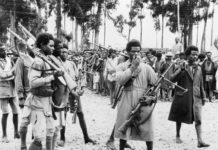 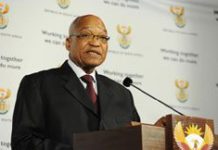 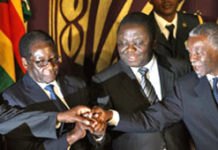