This, he said, would help to stimulate the South African economy through local procurement of inputs, technology transfers and skills development.

Motlanthe told the delegates that South Africa’s destiny was inextricably linked with that of the African continent.

“As such, we look forward to more partnerships between South African and Chinese state-owned enterprises. Such partnership will contribute towards regional development and integration, as espoused by the African Union and its constituent regional economic communities.”

During Monday’s meeting, the two countries signed agreements to cooperate in the areas of human resources development and tourism. 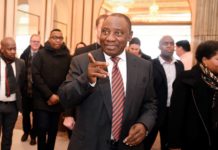 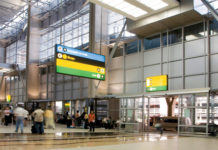 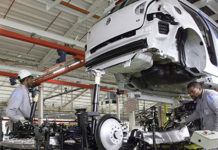 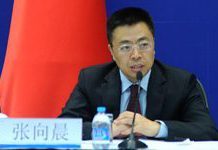