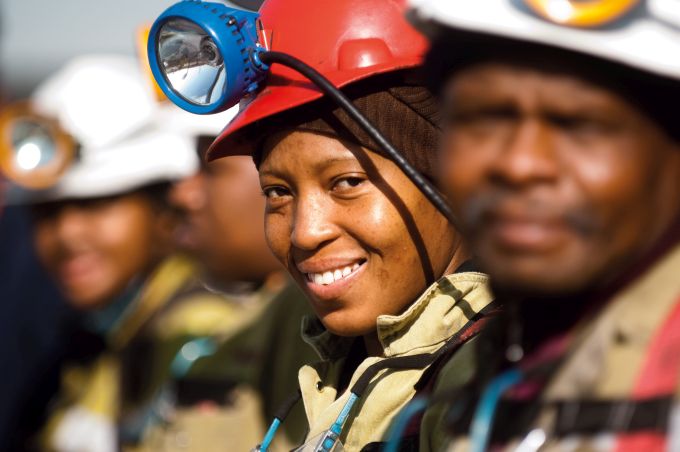 The value of South African investment into Africa is important for development, but is often overlooked. (Image: Brand South Africa)

South Africa remained the biggest recipient of foreign direct investment (FDI) from investors outside Africa; this could be attributed to the strength of the rule of law, robust banking system and the best infrastructure network on the continent.

These sentiments were expressed in the Trade and Investment plenary session of the Brand South Africa Nation Brand Forum. The forum is a gathering of the government, business and civil society with the objective of defining an inspiring narrative that can be used by all stakeholders when marketing South Africa internationally. It was launched by Brand South Africa on 24 August 2016.

More importantly for South Africa’s relationship with Africa, the country was the largest direct investor into Africa, participants in the plenary said. This was commonly overlooked when the country interacted with the rest of the continent.

Delegates raised the idea that the government needed to manage the flow of information between stakeholders better. To build a stronger nation brand South African investors needed the government and media to tell the story of South Africa driving African revitalisation.

If, as the plenary suggested, Africa was reminded that South African investment was responsible for the creation of 50 000 jobs on the continent, it would go a long way towards leading the perception of South Africa in Africa. This narrative would help to improve the positioning of the country in Africa and strengthen the country brand.

The government was halfway there, participants said. Policy had made doing business in and with South Africa simpler. Twinned with a robust financial and banking system, the country remained a sought-after FDI destination.

While the reality of its importance in the trade and investment sphere in Africa was not in doubt, Brand South Africa had a perception problem. It was one that only collaboration and co-operation between the government and the private sector could overcome. As long as both sectors sang from the same hymn sheet, the country could easily change the way the country was viewed in Africa.

The plenary delegates’ preoccupation with the country’s standing in Africa stemmed from the belief that trade between African countries was the best way to ensure continued continental economic growth. For that to happen, Africa needed to remind Africa that it was its best trade partners.

“Africa needs to be in control of access to African markets,” pointed out a delegate in the breakaway session. For that to happen, African nations needed to trust that investment led to beneficiation. The shortcut to building that trust would be for South Africa to build a strong nation brand built on the work it did already.