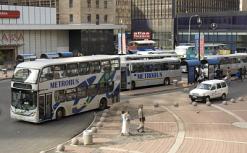 Two major investments into South Africa’s fast-growing motor industry were announced at the end of October. The local operations of Marcopolo and Volkswagen are to pump a total of R3.1-billion ($300-million) into expanding and upgrading their respective manufacturing plants.

Bus manufacturer Marcopolo South Africa will invest R97-million ($10-million) into upgrading its manufacturing plant located in Germiston, east of Johannesburg. Managing director of the local operation Fabio Janowski da Cruz made the announcement at the Johannesburg International Motor Show, which ran until 9 November.

Cruz said that the expansion would be complete early in 2009. The Brazil-based bus maker opened its local branch in Polokwane in 2000 and moved to Johannesburg the following year. Besides South Africa and its four plants in Brazil, Marcopolo also has operations in Mexico, Portugal, China, and Colombia.

The South African branch currently boasts a manufacturing capacity of 700 buses per year but once the upgrade is complete output is expected to increase to 1 800 units annually. The Germiston plant occupies almost 32 000 square metres and produces the Torino, Andare and Viale models.

Some of these models, mainly the Torino and Andare, are exported to other African countries such as Tanzania, which is an important market for Marcopolo in South Africa.

The expansion will mean the creation of more new jobs. The company’s staff complement currently numbers around 600 but will increase in 2009 to 1 000. Marcopolo has also established a training centre which will help foster the development of specific skills needed to maintain the motor industry’s competitiveness, such as welding, painting, and body building.

As part of the ongoing upgrade to South Africa’s public transport system ahead of 2010 and the Fifa World Cup, there are a number of exciting projects in the pipeline around the country. Marcopolo is tendering for Johannesburg’s Rea Vaya bus rapid transport (BRT) project, which is in the initial stages of production.

In this case the company will manufacture the 120-passenger articulated Gran Viale bus. A prototype of the popular vehicle has been developed and adapted specifically for the BRT project.

Johannesburg is currently served by a bus fleet operated by Metrobus. The fleet consists of 532 single- and double-decker buses, of which about 200 are new models made by Volvo and Marcopolo in 2002.

Volkswagen South Africa also announced a huge investment of R3-billion over the period up to 2010, mainly into its manufacturing plant in Uitenhage, the largest vehicle factory in Africa. This is in line with the company’s vision and strategy up to 2018.

Volkswagen SA is an important link in the group’s global manufacturing chain, having secured a lucrative contract in 2008 to make diesel particulate filters for export to Volkswagen operations around the world.

In 2006 the company upgraded its paint shop to the tune of R750-million ($75 000). With a surface area of 45 000 square metres, the new facility offers advanced application systems, materials, environment control and energy recovery systems that are on a par or better than those found elsewhere in the world.

Now Volkswagen will continue the improvements with new production technologies in body shop and vehicle assembly operations; a new engine manufacturing strategy to supply both domestic and export markets; and new production systems.

The investment is expected to further increase Volkswagen SA’s competitiveness in the domestic and global manufacturing arena, enabling the company to capture more growth opportunities on both fronts.

Volkswagen also plans to increase the local content of its South Africa-made vehicles from 40% to 70%. The Marcopolo Gran Viale is also expected to have at least 70% local content.

South Africa’s motor industry in both vehicle and component terms is undergoing a period of growth, driven largely by national government, which has implemented several support projects designed to stimulate development of the sector and attract more foreign investment.

Among these are the Automotive Supplier Park and the Automotive Industry Development Centre. These initiatives provide the local vehicle manufacturing sector with essential support systems and streamlined supplier chains.

The national Department of Trade and Industry and industry representatives are currently finalising the Automotive Industry Programme, which replaces the 1995 Motor Industry Development Programme. Both schemes have been drawn up with the intention of helping the local motor industry reach international competitiveness while remaining affordable at home.

The latter programme expires in 2012 and the former will come into effect at that time with a strategy that will cover the period from 2013 to 2020. 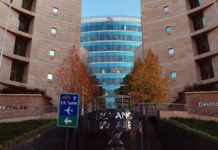 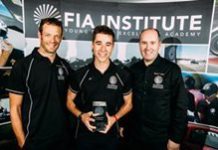 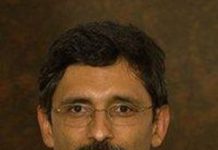 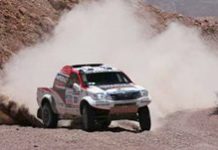 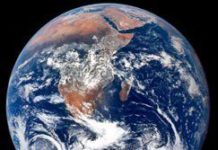