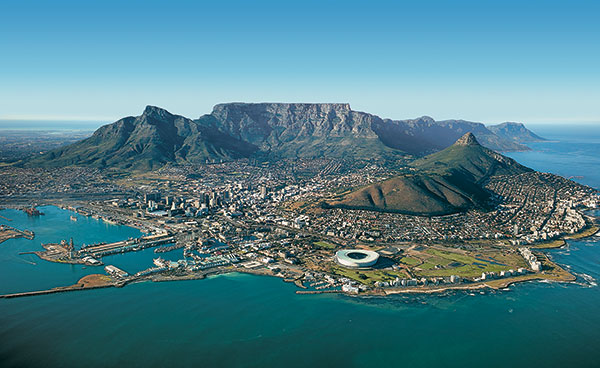 Johannesburg, Cape Town and Durban are known for their affordability and healthy job market, but the country’s social and economic challenges are obstacles for businesses wanting to enter these cities.

The perception of cities reflect on the nation’s brand and its reputation. According to Brand South Africa, this means that what cities offer residents and the world play a major role in shaping the reputation and competitiveness of the country as a whole.

For the full analysis, read: The global reputation and competitiveness of South African cities.

Presented here are some of the highlights from the report. 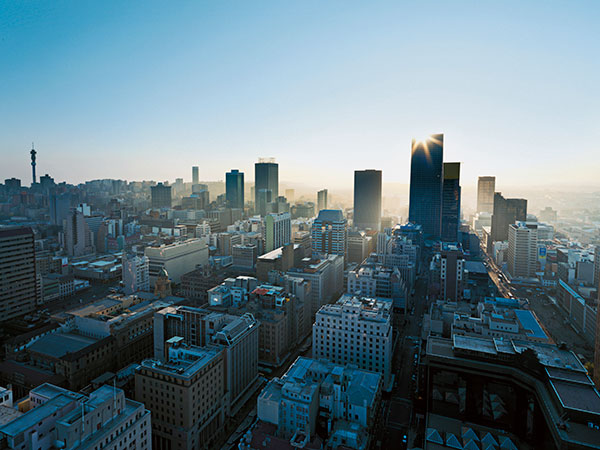 According to Statistics South Africa and the World Bank, South Africa’s population is urbanised at a rate of 60% to 64%. 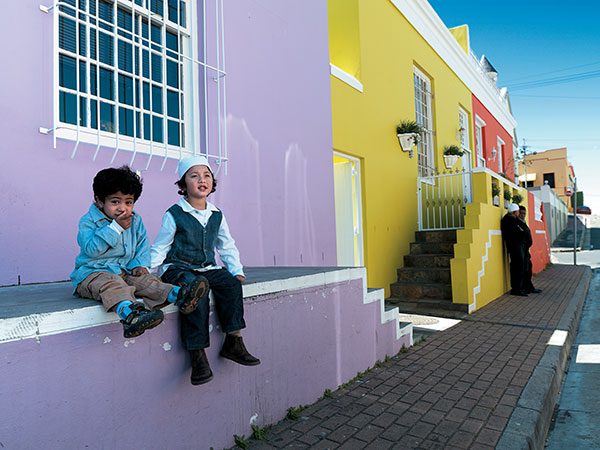 Out of a population of 54 million, more than 39 million are under the age of 40, and most of them live in cities. 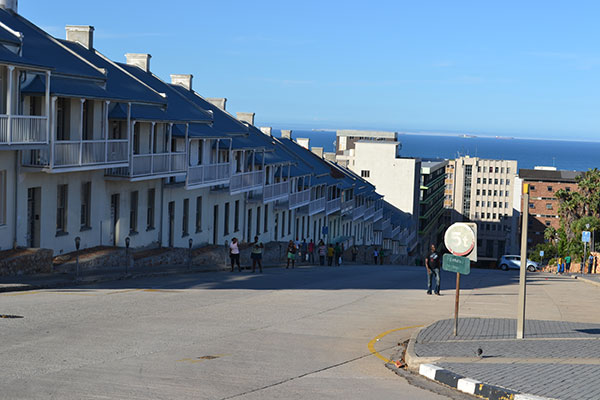 South Africa has a much higher level of urbanisation than China (at 54%), India (at 32%), and Nigeria (at 47%). Despite this, some cities like Port Elizabeth, pictured above, has low growth potential according to the Afrcian Cities Growth Index. 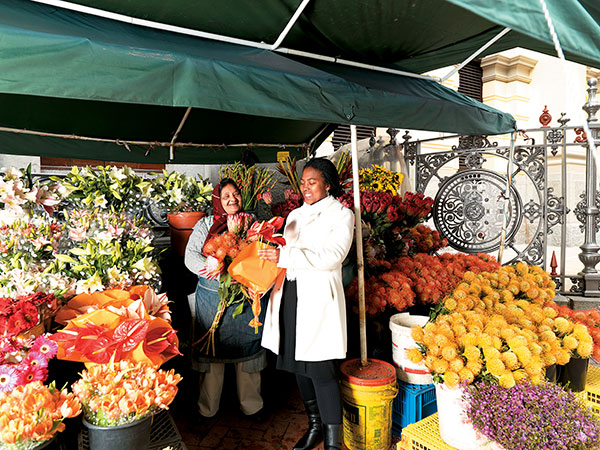 According to the City Brand Index, South African cities are renowned for their natural beauty and cultural diversity. People in Cape Town, pictured above, are seen as energetic. 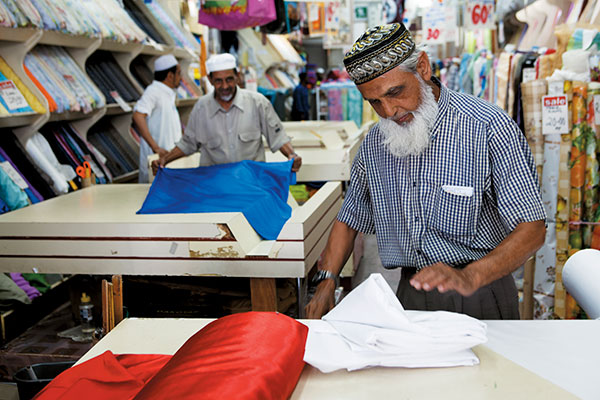 South Africans are regarded as hard working and respectful of traditions, as seen here in a Durban textile store. 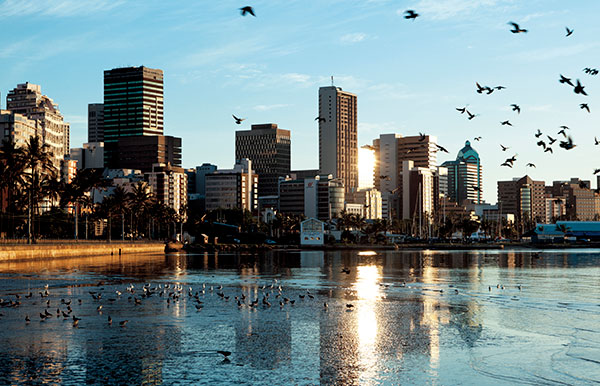 Durban is praised for its cleanliness. 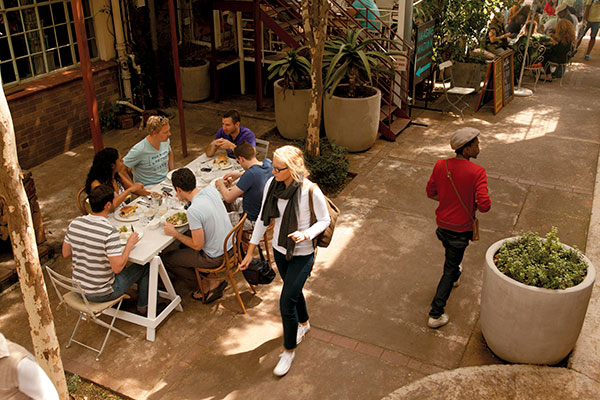 Johannesburg, the largest city in South Africa with a population of 4.4 million, is known for its educational offerings and contribution to the world. 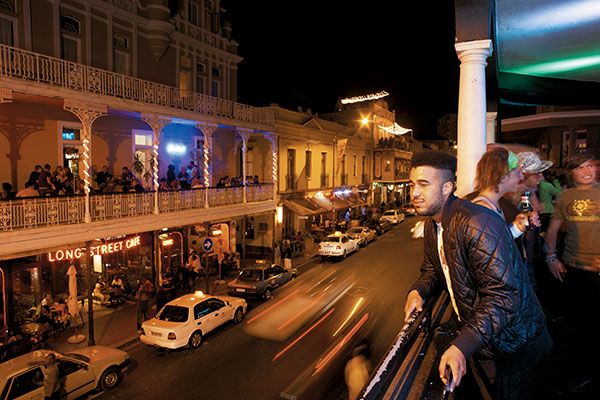 Cape Town’s 3.7 million people are praised for their open culture and interesting tourism offerings. The city also received high scores for its affordability and overall familiarity. 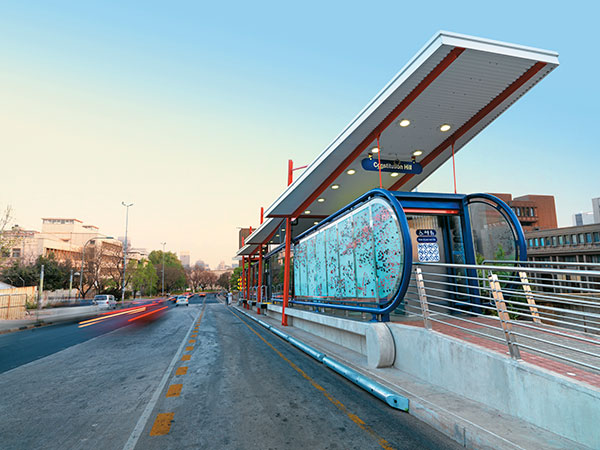 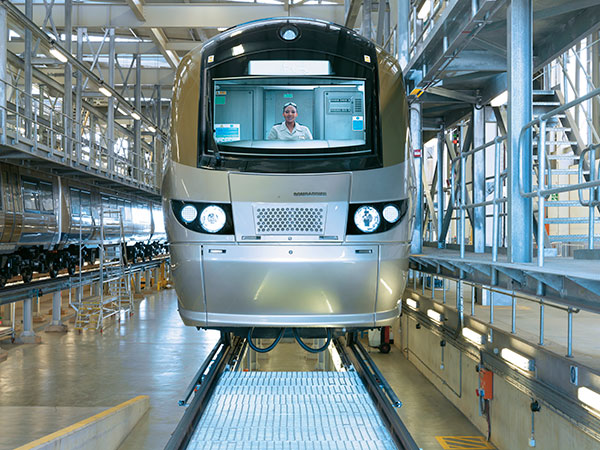 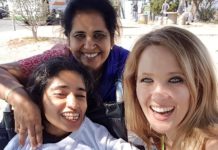