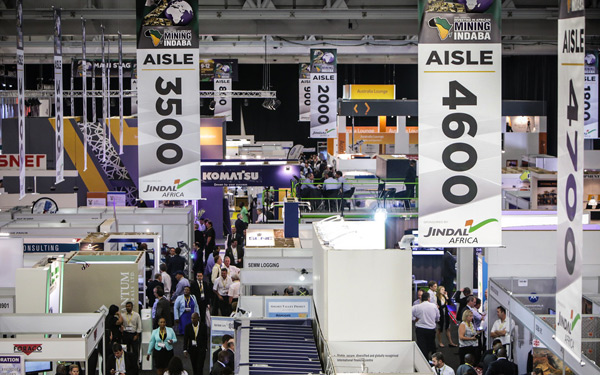 South Africa is an important emerging market in the global stage, offering a solid and steadily growing economy with secure rewards for potential investors. That was the consensus at the Investment Promotion Workshop hosted by Brand South Africa at the Mining Indaba in Cape Town today.

They made a compelling business case for why prospective investors should take South Africa seriously as an investment destination. For example, prudent monetary and fiscal policy has allowed the country’s economy to grow in value from US$80-billion in 1994 – the year apartheid ended – to $400-billion today. And it continues to grow, despite the uneven global economic recovery.

“South Africa is a sound destination for inward flows of investment and an emerging market that matters,” Brand South Africa’s Matola said.

From mining to financial services

The global economic crisis and disruptions at home have had their impact on South African mining, but the sector remains a significant contributor to the economy. Recent research presented at the workshop shows that platinum, coal and gold contribute 66% to revenue, and 84% to employment.

Research also shows that the South African economy has diversified in the past 20 years. The contribution of banking and real estate has risen from 12.5% to 24%, a good sign that the country is on its way to a knowledge economy.

South Africa also remains a reliable destination for international investors. Foreign direct investment projects grew at a compound rate of 22.4% between 2007 and 2012, making the country the top investment destination in Africa.

The workshop also discussed the joint commitment by government and business to the rollout of the National Development Plan, the vision for what the country will look like in the year 2030.

Key components of the plan include: