The budget will be a balancing act. Reining in spending and raising taxes will usher in a few years of pain – not very heavy pain, but unavoidable pain – and the finance minister will need to find a way to spread it among as many groups as possible without causing anger or resentment. 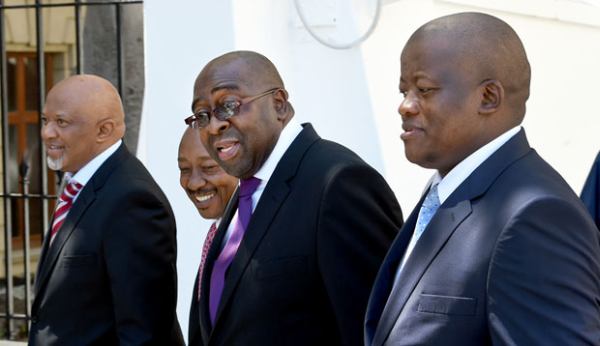 Taxes will go up; so will the fuel levy and so-called sin taxes. These are all expected, but as Minister Nhlanhla Nene delivers his first budget on 25 February, the biggest questions waiting to be answered are policy issues, especially how the fiscus will balance the need for economic growth with its responsibility to the electorate.

In October 2014, delivering his first Medium Term Budget Policy Statement, or mini budget, Nene outlined a three-point plan he branded a decisive strategy for fiscal change. As the economy slowed, the country’s current account debt – a major indicator for ratings agencies judging the health of an economy – increased. Nene argued then that the country was at a crossroads economically and said “fiscal consolidation can no longer be postponed”.

Tax revenues collection increased in 2014 but the fiscus still needs to find an extra R12-billion to fund government programmes and pay down the country’s sovereign debt. So an increase in taxes is inevitable this time around. Where will the money be found is the biggest question: will he target top earners or an already squeezed middle class?

Short on options, in his mini budget Nene laid out plans to cut government expenditure by R25-billion over two years while increasing tax revenue by R27-billion over the same period. He planned to cut the government spending ceiling as well in an effort to build a foundation of sustainable public finance and cut government debt. 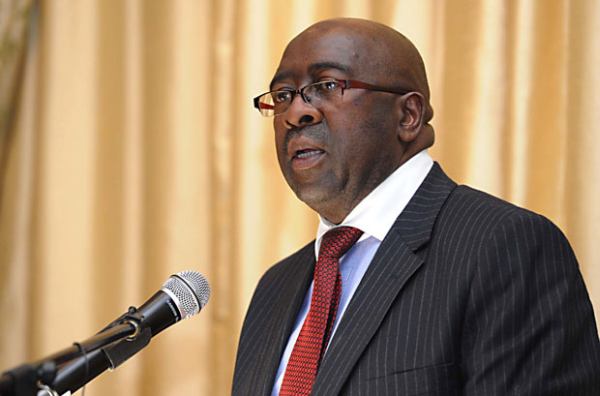 Finance Minister Nhlanhla Nene will need to find a way to spread the pain among as many groups as possible without causing anger or resentment. (Image: GCIS)

Public investment does help to stimulate economic growth in the short term, and the government has announced large public programmes. But this is not sustainable growth; historically those same programmes underpinned by structural reforms in government spending have proven to be successful.

In a speech on innovation and competitiveness in July 2014, he touched on similar themes: sluggish growth in South Africa can be improved through expanded trade with Africa; bold changes can help South Africa reduce unemployment and poverty, increase competitiveness and spur innovation. “The business before us now relates to the prioritisation of options and working through some tough trade-offs,” he said.

The problem for Nene is that the kind of fiscal consolidation he is planning requires better revenue collection mechanisms – an effective South African Revenue Services – and a wider tax base. The minister set himself a budget deficit target of 4.1% and given the almost 8% increase in collected revenue, it is an achievable goal.

Nene’s budget will be a balancing act; he will need to find a way to spread the pain among as many groups as possible without causing anger or resentment. Reining in spending and raising taxes will usher in a few years of pain, but he will ask South Africans to look at it as a call to action. “Not very bad, not very heavy pain, but it [is] unavoidable to narrow the budget deficit, stabilise debt and begin to rebuild fiscal space.”

In the 2014/2015 budget the Treasury committed to spending R847-billion over three years on infrastructure programmes. The government’s own figures suggest that this is a fraction of the R3-trillion in infrastructure investment that South Africa needs.

That is another tightrope Nene needs to walk as he plans the economic direction for the next few years. Government spending does spur economic growth; empirical evidence suggests, though, that how government money is spent matters. For investors what matters is spending that enforces the rule of law and protects property rights. For them, spending on institutions that protect these rights is as productive as money spent on infrastructure programmes.

South Africa needs investment, and Nene needs to not treat his tax base as a trough. He has one advantage. States remain solvent as long as their income streams cover their obligations, as long as they fulfil what economists call present value budget constraint, a level the minister can set. 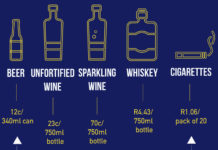