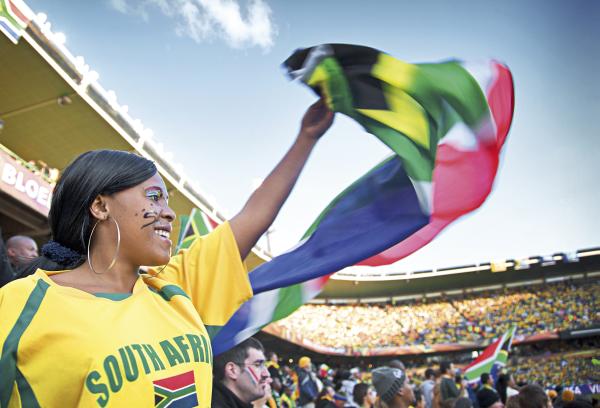 A nation brand is built on positive experiences visitors have when they come into contact with a country and its people, say marketing experts. (Image: Brand South Africa)

As a foreign investor in South Africa, American businessman Alan Hilburg believes the country should build its nation brand not on impressive facts and figures but on the personal experiences visitors have when they come into contact with it.

Hilburg, who is president of marketing company Hilburg Associates, was one of seven panellists at the Gordon Institute of Business Science forum on nation branding held on Wednesday, 29 October. Addressing marketing and media experts, the panellists focused on how brands could create wealth and identity for a nation.

A brand should reflect the emotional and personal experiences a visitor has with the country, he said. “It’s about how a brand touches you and what it feels like to be touched by South Africa.”

Wendy Tlou, Brand South Africa’s chief marketing officer, said visitors could experience the country through the people of South Africa. “We are the friendliest people in the world despite our traumatic past,” she said.

Speaking about what South Africans could do to uplift the country’s brand, she said: “We are the Nelson Mandelas of today and tomorrow. We can collectively redefine what a 20-year-old democracy can be.”

In the game of being competitive

South Africa, said Neil Hobkirk, the marketing director for Appletiser at SABMiller, should work towards a culture based on performance and one that could compete against other countries.

In response, Tlou pointed out that Brand South Africa was heavily focused on global competitiveness and cared about how the country fared compared to other nations. “We are in the game of being competitive and of attracting foreign direct investment.”

Bobby Malabie, the group executive of marketing at Absa, said the challenge in building a nation brand was in finding something that defined us as South Africans. “What do others find exciting about us that we can build on?” he asked. 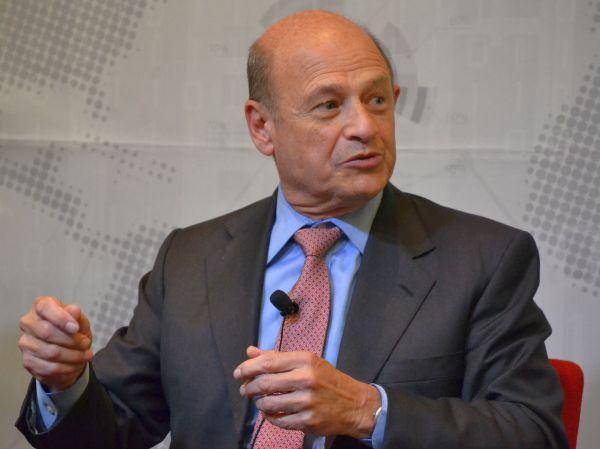 One of the key factors of building a brand was confidence, explained Sharon Keith, the marketing director of Coca-Cola South Africa. “We are still finding that confidence, and at the moment it’s a very fragile confidence. When we had the 2010 World Cup, the world press thought it was going to be a disaster. But national pride and confidence was generated because we pulled off a spectacular event.”

Every South African who encountered a visitor at the time created a positive impression, she added. “We need to find more opportunities for South Africans to prove to themselves that they are good at something and are contributing [to the country].”

Tlou said the pride and patriotism that was generated in 2010 was still the same today, but South Africans were not using these feelings to their advantage.

We should look to the liberation struggle to find what was currently missing, Hilburg said. “What’s the one ingredient that existed in the struggle that we don’t have today? South Africa is ready for a new struggle, which is equality.”

Regarding equality, Tlou said that one of the ways to tackle inequality was by honing collective ambition and not to be fixated on class struggles. “The man filling potholes is just as important as you are. It’s about the hunger, and it does not have hierarchy.”

Keith said there were ample opportunities for a struggle to take place. “There are huge opportunities to get critical mass against or for what we want to change.”