Mead may not make the list of popular alcoholic drinks among locals, but Americans seem to have acquired a liking for the South African variety of this age-old bittersweet drink.

The Makana Meadery, housed in the picturesque town of Grahamstown in the Eastern Cape, has been exporting the drink called iQhilika, which is made by the alcoholic fermentation of honey, to the United States, which takes three containers-full annually.

While this may not seem a terribly impressive figure, consider that bees produce honey at a slow rate and the quality and quantity they produce determines how much mead can be made and subsequently exported.

As honey is crucial in the making of mead, in addition to keeping their own bees, the sweet golden liquid is sourced from around 300 beekeepers in the Eastern and Southern Cape to meet the demand. It is then mixed with water and fermented – using equipment invented by one of the founders, Garth Cambray, as part of a project during his studies in biotechnology – then filtered, flavoured and bottled.

The drink arrives in Connecticut before it finds it way to tables in 37 states in the US.

Who’s buying it? Cambray said among consumers are 30-somethings, the children of winemakers and connoisseurs.

“America is our biggest market and although we have a limited local market because of factors like distribution and shelf life, there are a few stores locally that stock our mead,” said Cambray.

“But we ensure that we continue to make African-style meads with a global approach, using advanced recipes and filtering, and packaging that is both attractive and pleasant to consumers.”

The idea for the meadery began in 1997 when Cambray as a student was assisting Dr Winston Leukes in his bee laboratory to earn money to replace a stolen bicycle.

He soon developed a passion for bees equivalent to that of his mentor. They began investigating the iQhilika brewing process with a view towards developing a commercial production system. Today the company not only handles the process from start to finish, but has adopted environmentally friendly ways in which to do so.

“We believe in the triple bottom line approach, which is people, the environment and profit. These are intertwining factors and we take it very seriously. Beekeeping is one of the only activities that pumps money into communities without destroying the environment,” says Cambray.

The company has its own sawmill, which processes invasive wood that is cut into planks. The wood is used to make beehives, which he supplies to the beekeepers that supply him with honey. Biodiesel, also manufactured on the premises using ostrich fat and old cooking oil, is used to operate some vehicles and machinery.

According to the Makhana Meadery website, there are many other types of mead unique to every nation in Africa. Most African mead is sold for immediate consumption and sophisticated marketing and packaging channels are not well developed. European mead is produced in small quantities and is marketed as a curiosity because of the scarcity of honey and even if a bottle of mead is present, it is more often talked about than consumed. 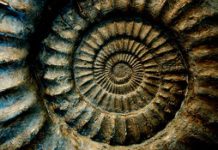 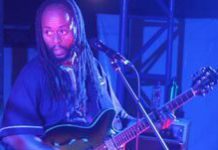 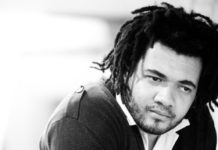 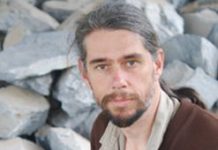 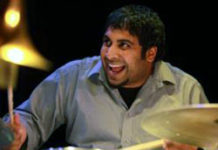 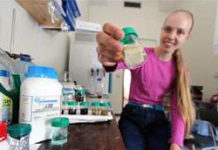