Graça Machel and Tony Blair are the keynote speakers at the Investing in African Mining Indaba, now in its 20th year. As head of the Foundation for Community Development, Machel leads the sustainable development sessions. A host of other global mining leaders and economists are scheduled to speak. 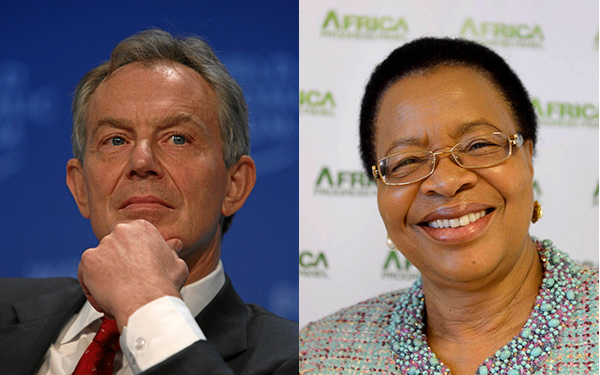 Graça Machel, the president of the Foundation for Community Development, is the keynote speaker for sustainable development at the Investing in African Mining Indaba, taking place from 9 to 12 February in Cape Town.

She joins Tony Blair, the former prime minister of the United Kingdom, as the keynote speaker. Other speakers include:

Mining thought leaders and some of Africa’s largest dealmakers are among the delegates – expected to number around 7 000 – from more than 110 countries.

The Mining Indaba unites investors and dealmakers from around the world with attractive mining opportunities throughout Africa. The conference emphasizes the myriad investment opportunities in the sector from majors to juniors, brownfields to exploration.

As the world’s preferred platform for deal-making in African mining, delegates should expect to hear: a global perspective on the investment climate, status of current and emerging mining projects across Africa, and insights on the current mining scenarios in Africa’s most attractive mining jurisdictions.

“The 2015 Mining Indaba features a number of substantial investments we have made under our new ownership. These investments, made at a time when other events and the overall sector are contracting, reaffirms our belief that the long-term outlook for Africa mining is excellent and our commitment for the Mining Indaba to remain the premier forum for uniting investors, mining companies and mining ministers,” explains Jonathan Moore, the managing director of Mining Indaba.

There will also be corporate presentations from C-level executives representing approximately 40 of Africa’s top and emerging mining players, 20 of the continent’s most progressive mining ministers, and industry thought leaders driving African mining into the next phase.

The annual Investing in African Mining Indaba is the world’s preferred destination in African mining. It is positioned better than ever to deliver an unparalleled deal-making and discovery platform for global investors and African mining companies, he says.

“Global interest in African mining tripled from the early 1990s to 2011, with the mining industry at first cushioned from the 2008 financial crisis as the traditional safe haven of gold exercised its appeal,” says Moore. “The gold bubble this created was sufficiently substantial and sustained for benefits to flow through to secondary metals and secondary markets.” 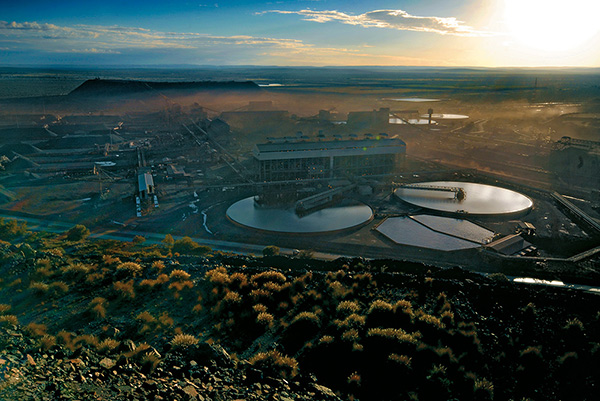 The massive Khumba Iron Ore mine in the Northern Cape. The value of South Africa’s mineral reserves is estimated at US$4.71-trillion. (Image: Brand South Africa)

For the past year and a half, though, the mining sector has experienced challenges, as corrections to this curve brought down commodity prices and impacted value. For investors, on the other hand, this means great value can be found right now, both on the commodity markets themselves and in the stock markets that trade in mining and mining-related companies.

Looking ahead, we see a bright outlook for the resources produced by the mining industry, as all indicators show vital world economies – Europe, the USA and China – will rebound in 2015.

“As African economies have become increasingly stable and shown excellent growth, overseas investors have become more comfortable with placing investment on the continent. Doors have opened to regions and projects that were considered off limits some years previously,” he adds.