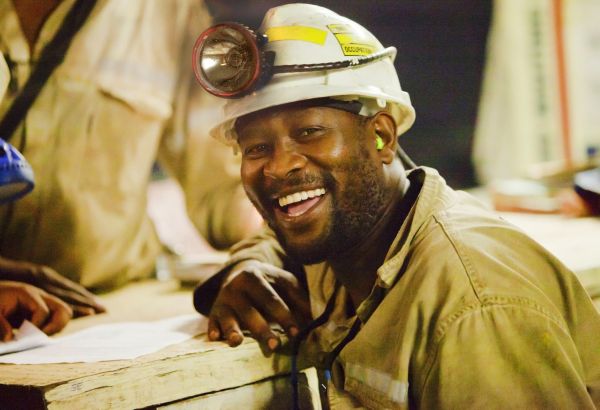 An inclusive growing economy is not our destiny, it is earned through choice.

Like most of the world, South Africa’s economy faces challenges. This much was agreed upon by the panel at the latest panel discussion hosted by the South African Civil Society Information Service (Sacsis), Left, Right & Centre: Perspectives on Building an Inclusive South African Economy. What the panel could not agree on, though, was how to best face down these challenges and grow the economy.

An inclusive, well-functioning economy was not our destiny, the panellists argued. It was the result of the choices we made. The biggest challenge facing planners is this: whose aspirations should be prioritised? Should the needs of unions and entrepreneurs trump those of the unemployed, or is there a path that can build a thriving, growing, sustainable economy?

The founder of the Centre for Development and Enterprise, South Africa, Ann Bernstein, defended South Africa’s economic policy over the last 20 years, with reservations. The policy had lifted millions out of poverty, but it was time to change the macroeconomic strategy. Rigid governments, she said, did not succeed in a modern economy where growth was the new normal.

Growth and development should be left to the marketplace, she argued; the role of the government should be limited to putting into place legislation that encouraged entrepreneurship. “We need a package of bold micro-economic reforms to deal with the challenges we face. We are facing the same challenges we did 25 years ago and we managed to make progress then. We need an effective pro-business state.”

The discussion was held on 7 November, the day that ratings agency Moody’s downgraded its outlook on South Africa. Trudi Makhaya, the former deputy commissioner at the Competition Commission and now working for TV news channel eNCA, argued that as much as it mattered in the short term, the Moody’s downgrade should not prevent us from planning for the long term. “In a short economic cycle the downgrade matters but we need to embrace a long-term perspective.”

Makhaya, representing the centre “that must hold”, contended that growth for the sake of growth was not as important as the quality of that growth. Growth that was not inclusive would only to serve to widen the inequality gap in South Africa.

The country, she held, needed to improve opportunities for its entrepreneurs. “Is South Africa’s economy opening up to competition? No. Entrepreneurs still have trouble accessing finance and skills training. Any fiscal policy has to consider that we do not do well on the Opportunity Index.” 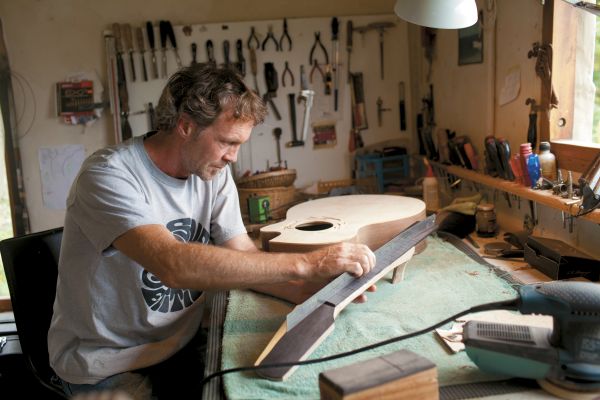 Government needs to create an environment that encourages entrpreneurs.

The head of the Living Planet Unit of the World Wide Fund, Saliem Fakir, is a regular columnist for Sacsis. He believes, as does Makhaya, that South African fiscal policy has to be guided by long-term goals rather than a short economic cycle. Any discussion on the direction of the economy had to include conversations about the nature of ownership, competition laws, the tax regime and minimum wage, he said.

But Fakir thinks we are a long way off from being able to sit down around a table to discuss the best way forward. “It’s not possible to create a centre if there is no trust and post-Marikana there is a trust deficit between players in the economy.”

This week 25 years ago, the Berlin Wall came down, reuniting a divided Germany. Renate Tenbusch, resident director of the Friedrich-Ebert-Stiftung in South Africa, co-host of the panel, drew comparisons between East Germany then and South Africa now.

In November 1989, an East German civil servant stumbled over a question about travel regulations for citizens of the German Democratic Republic (GDR). He made it sound like the borders between the two Germanys would be open with immediate effect. This resulted in East German citizens flooding to the border, forcing Lieutenant Harald Jäger to order nervous soldiers guarding the Bornholmer Strasse checkpoint to open the barrier between east and west Berlin.

When the Wall fell, East Germany was dependent on coal-fired power stations, and its road and bridge infrastructure was deteriorating. With the injection of €1.6-trillion by the Federal Republic of Germany into infrastructure development, the East began to enjoy the fruits of industrial growth and low inflation. It was not just government spending that brought material rewards east; private sector investment caused unemployment to drop by half and wages grow faster than in the west.

East Germany, Tenbusch explained, went from gloom, apathy and xenophobia to a region of large-scale development, energy and hope because they got the development mix right. Meaningful and long-lasting change took place in East Germany because, “the conversation about poverty included talks about the makeup of the economy”.

When the Deutschmark became the currency of East Germany in 1990, making it east Germany, Chancellor Helmut Kohl promised a bright new future for the unified country. There would, he promised, be a blooming landscape as the unified country shared its wealth among all its citizens.

“There will be much hard work before we achieve unity and freedom, prosperity and social equality for all Germans. Many of our compatriots in the GDR will have to adapt to new and unfamiliar living conditions – and also to a transition period that will certainly not be easy. But no one will be expected to endure undue hardship,” Kohl said.

It was a lesson all the panellists took to heart. All, in their own way, admit that an inclusive South African economy will lead to a blooming landscape.