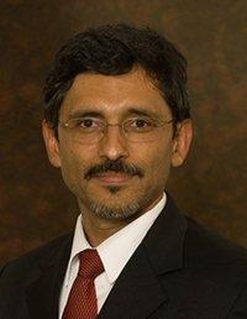 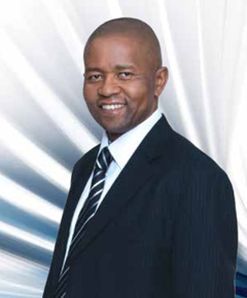 In the past five years, more than 133 000 jobs have been created or retained through the efforts of the Industrial Development Corporation (IDC), the parastatal development finance institution.

Speaking at the annual results announcement, Economic Development Minister Ebrahim Patel praised the significant role of the IDC on job creation in South Africa – despite a tough global and local economic environment. Results for the 2102/2103 financial year were presented on 9 September.

The corporation has what Patel described as a unique mandate “to industrialise South Africa and to grow decent and productive job opportunities”. It carries out this mandate by providing finance to expand industrial capacity.

In the period under review, it disbursed a record R16-billion of funds and maintained its funding approvals at the R13-billion level, which facilitated the creation of 18 922 direct jobs and the saving of 3 950 existing jobs. “The institution grasps the importance of job creation and supports the shift of capital investment with attractive terms to labour-absorbing projects, which is consistent with the New Growth Path framework adopted by the Cabinet in 2010,” said Patel.

Areas identified as strong growth and jobs drivers include infrastructure development; core productive sectors such as manufacturing, agro-processing and mineral beneficiation; high-level service sectors, including tourism; new sectors such as the green economy; and, activities that support regional integration and African industrialisation. The bulk of IDC support over the past year focused on improving conditions in capital intensive industries to build a base for jobs to be created in downstream industries.

However, despite the continued high levels of funding by the IDC over the past financial year, job creation recorded a decline, from 34 700 jobs in the previous year to 18 900. Chief executive officer Geoffrey Qhena explained that this was largely because high levels of funding were destined for capital-intensive projects and the acquisition of stakes in existing businesses. But the envisaged trade-off, he added, entailed a significant enhancement of the employment creation potential in the longer term as a result of the strategic interventions being implemented at present.