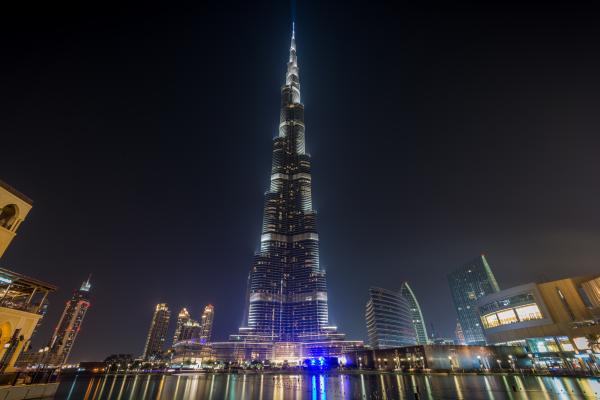 Brand South Africa is on a mission to attract investment from Emirati businesspeople when a delegation arrives in Dubai next week. The relationship between South Africa and the United Arab Emirates is growing with trade between the countries amounting to more than R20-billion. (Image: Martijn Barendse)

• Angola is open for South African business
• Competitiveness on the agenda in Ghana
• The rise of South African-Angolan relations
• Africa’s resources key to unlocking its wealth
• Watch: South Africa’s place in the world economy

Brand South Africa is heading to Dubai, United Arab Emirates (UAE), to connect with both Emirati businesspeople as well as South African expatriates living in the Middle Eastern country.

According to Brand South Africa, expatriates are critical to the country’s image as “they are the nation brand ambassadors in the countries they live in”.

A dialogue session will be held the following day, with a special focus on showcasing South Africa as a competitive destination for investment. This is a follow up to the 2013 UAE dialogue, which drove interest from UAE businesspeople to invest in South Africa.

This year’s dialogue is a response to that interest, with speakers from the government and the private sector talking about investment opportunities in South Africa. At the same time, Emirati businesspeople with investments in South Africa will speak of their experiences of doing business in the southern African nation.

Representatives from the East London and Coega industrial development zones will also speak about how they can provide opportunities for Emirati businesses.

The UAE is the 24th largest investor in South Africa and is its largest trading partner from the Gulf region. Conversely, South Africa is the UAE’s 35th biggest trade partner.

UAE companies had also invested approximately R12-billion in South Africa. Investments have been made in the property, business services, transportation and warehousing and storage sectors.

There are about 200 known registered South African companies in the UAE, ranging from construction, finance and IT services, to hospitality, retail and trading. Among the major companies are Standard Band, First Rand and Nedbank Private Wealth, Group 5, Woolworths, @Home, De Beers, Nando’s, Meat & Co, Mugg & Bean and Debonairs Pizza.

An estimated 50 000 South Africans live in the UAE, with some statistics even projecting up to 100 000. This number continues to grow because of the demand for skilled workers in the Gulf, and in part by the 200 South African companies there.

So large is the population that the Sunday Independent newspaper once called the UAE “South Africa’s 10th province”. Scholars International Academy has even offered Afrikaans courses to South African children in the UAE since 2007.

According to Brand South Africa, the major areas for employment of South Africans in the UAE include construction, hospitality, financial, medical, retail management and education.