South African generic drug maker Aspen Pharmacare is expanding its international presence by acquiring half of Strides Latina, a unit of India-based Strides Arcolab that operates mainly in Brazil, Mezico and Venezuela, for US$152.5-million (about R1.03-billion).

A statement released on Tuesday November 20, Aspen said that it had always been part of company strategy to enter the Latin American pharmaceutical market, but that it had been unable to find a partner company through which to enter those markets.

“We have worked closely with Strides since 2003. The close collaboration of the past four years has resulted in Strides becoming a significant manufacturing and development partner to Aspen in both Africa and Australasia,” said Aspen chief executive Stephen Saad.

“Today, I am happy to announce that we will forge an even closer partnership.”

The acquisition of half of Strides Latina, which operates in Brazil under the name Cellofarm, in Mexico as Solara and in Venezuela under the brand Sumifarma, is just one of four transactions in the deal.

Aspen and Strides will further form a joint venture to develop, manufacture and commercialise a range of oncology products on a global basis through two companies, Powercliff and Onco Therapies, in a deal costing Aspen about $42.4-million (about R287.5-million) combined.

“I look forward working closely with [Aspen management] to create a solid regional Pharma company in Latin America and also am equally excited with the opportunity that the Oncolytics Joint Venture will provide in a niche and difficult domain where we intend with our partnership with Aspen to create a leading oncolytics operation,” said Strides Arcolab vice chairman Arun Kumar.

The deal will also see Strides acquire a 51% interest in Co-Pharma, Aspen’s United Kingdom subsidiary, for £2.25-million (about R31.5-million), and 80% of the equity in Formula Naturelle, which will own the nutraceutical products currently marketed by Aspen in South Africa, for R35-million.

Aspen explained that it sold the majority shareholding in the two companies, as it believed that Strides had a business model better suited to creating value in those businesses.

“We are delighted to enhance the already rewarding partnership with Aspen and to broaden the strategic relationship into a global partnership through the four transactions being announced today,” Kumar said.

“Aspen has been Strides’ first key partner and I am particularly delighted that the partnership has grown, based on strong fundamentals of capability and trust.” 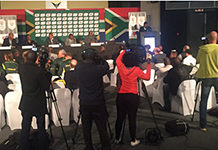 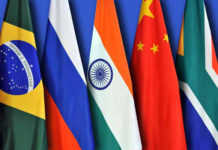 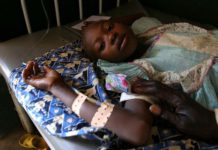 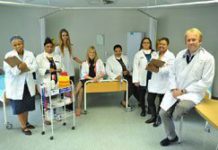 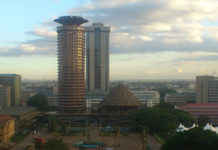