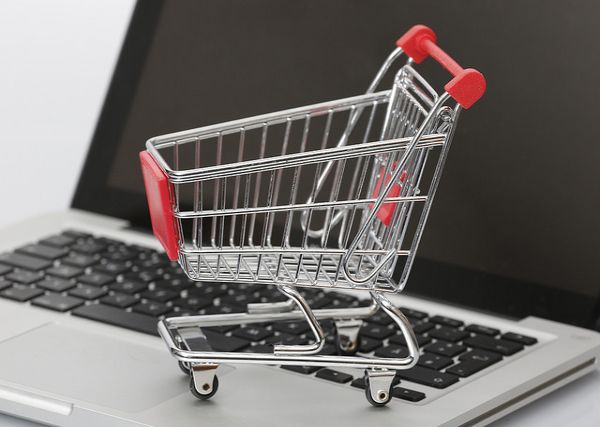 The growth of Africa’s digital market place is likel better than the mature markets of the developed world, making Africa desirable to companies looking to grow. (Image credit: Tim Reckman)

The future is here. It has taken 20 years for the active internet population to reach 2.9 billion; the next billion users will connect within a decade. For 40% of the world’s population, the web is at the heart of all commercial interactions.

Understanding how people connect to their world helps business leaders and policy makers allocate resources and decide strategy. But the world – more so online – does not have one homogenous identity. Mastercard, along with the Fletcher School at Tufts, has been researching the growth of the digital economy since 2008. The Digital Evolution Index tracked the digital footprint of 50 countries and analysed the key drivers of and barriers to the countries’ evolution to a digital economy:

–          Innovation (environment for creating start-ups and the overall competitive landscape)

South Africa ranked 33rd in the list of 50, the highest African country and second only to China in the Brics group of trade partners. Factors in South Africa’s favour, as identified in the index, included an 86% cellphone market saturation and the most developed telecommunications network in Africa, which is almost 100% digital. In terms of government regulations, plans to give broadband access to all citizens within the next five years helped to push the country’s score in the Break Out category higher. South Africa was also the fourth fastest growing digital economy behind China, Malaysia and Thailand.

Ted Iacobuzio, the vice-president of global insights at Mastercard, explained that Africa’s greatest strength was that it had not followed the same path to a digital economy as other more established economies. “What is significant is that all four of the African countries measured (South Africa, Kenya, Nigeria and Egypt) share a common trait of moving at a high rate of speed towards digital evolution, demonstrating huge growth potential for e-commerce.”

All the measured African countries – the other three are holding up the table – scored very low in comparison but they all have one thing in common – room for growth. Over the next 10 years there will be a billion new internet users, the majority of whom will be African. Africa, Iacobuzio explained, represented potential to businesses.

Africa’s internet penetration stood at 16 percent (167 million people) in 2013, and is forecast to reach 50 percent (600 million people) by 2025, indicating that the online consumer market will quadruple over this time. The speed of digital growth in Africa points to the continent evolving a huge online market. Where established online users started off using the web to send mail and surf (maturing along with the digital space), users in the developing world are already e-consumers. They are used to interacting and transacting on their mobile devices; buying and selling goods online is the next logical step for this market.

But what does this mean for businesses?

Art Peck is the incoming chief executive of Gap Inc. The biggest challenge he will face is dealing with the collision of the digital experience with the shopping experience in one of the company’s 3 076 stores. He does not see the future as the death of bricks and mortar stores, but agrees that technology has redefined the whole customer experience. Technology, he explained to Buzzfeed News, “is really going to be the expression of the brand that most people engage with most significantly. How do you bring everything this device can bring into a store?”

Understanding how his customers use the digital world is the biggest challenge facing Peck and other business leaders. It has changed the power dynamic in retail. “Visits to good malls are not down, but the number of store visits inside a mall are down, which says to me that people are planning their store visits as a function of their engagement with the brand.”

Even in a mature economy like the US, businesses are still trying to figure out how to use the online space to sell. Peck understands that for consumers, the online experience is more democratic than visiting a store. Technology elevates the shopping experience; it’s the difference between visiting an outlet store and browsing the racks at a flagship big city store.

Gap is a global brand and it is possible to dress in one of its labels from birth through to maturity. For a company like this, the Digital Evolution Index allows it to plan and devise ways to sell more to those customers by tailoring digital strategies to fit the digital footprint of each market.

Not so long ago retailers measured traffic in terms of feet through the door. Things are changing, quickly. “The numbers are going in a way where, very quickly, the majority of traffic will be digital as opposed to people walking into our stores.”

Companies will still struggle to understand the aspirations of a global audience but studies like the Digital Evolution Index does give them the ability to finesse the tools needed to speak directly to the audience.