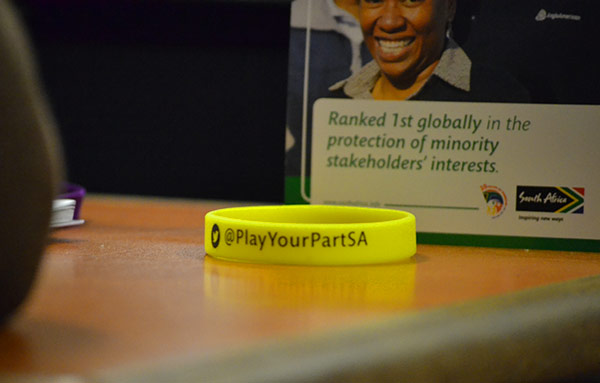 Nation branding is not about promoting tourism, culture or business; it is about the people who make up South Africa, according to Brand South Africa chief marketing officer, Wendy Tlou. It is up to us to take ownership of that brand and build it.

Tlou was addressing students at the Brand South Africa Nation Branding Master Class held at the Vega School of Brand Leadership in Johannesburg, on Tuesday, 30 September. She said every South African carried the values of this country and had to find ways to bring them to life.

We could not separate building the nation brand from the National Development Plan, she said, challenging her audience to act on the pride they felt for South Africa by creating positive perceptions about the country. “When we say be an active citizen, make yourself heard.”

Brand South Africa’s chief executive officer, Miller Matola, said its citizens were South Africa’s most important asset. It was up to these citizens to make the identity of this country tangible.

Following these sentiments, Gordon Cook, the founder of Vega School, said South Africans had more power than they thought to change the course of the country. “Governments come and go, leaders come and go, but the people stay,” he stressed. 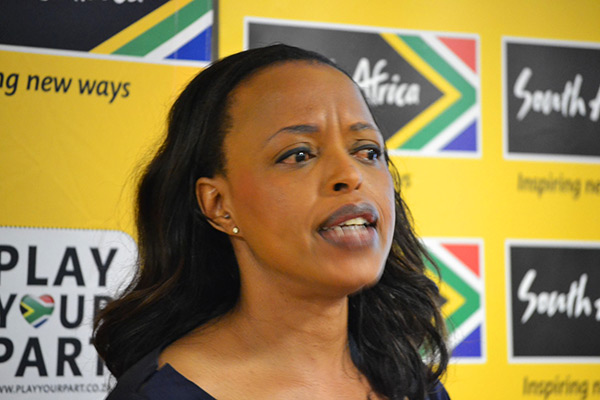 Being young is a strength

Being a young country was a strength that people should use to build a nation brand with a new identity, he said. And citizens should become more active in building this new nation brand. “We are young so we should be naughty and always question, always ask why.”

For South Africa to have the universal recognition of a country like the United States, Cook said, it would need to create a brand that had global relevance, an esteem level and a perceived quality.

On his recent travels to Kenya and Nigeria, Brand South Africa research manager Petrus de Kock found that those countries were attracted to South African music because its artists sang in local languages. It was then that he realised history and culture played an important role in building a nation brand.

Cook also emphasized history and culture as an essential element in building a nation brand. “The more we build history and culture into our brand, the more difficult it is for it to unravel.” He spoke of how the United States had built a globally recognised nation brand on a culture that was largely adopted from Africa. “The reason why any African country has not spread its culture globally is because we do not promote our culture enough… Our problem is that we are mild and really don’t know how cool we are.” 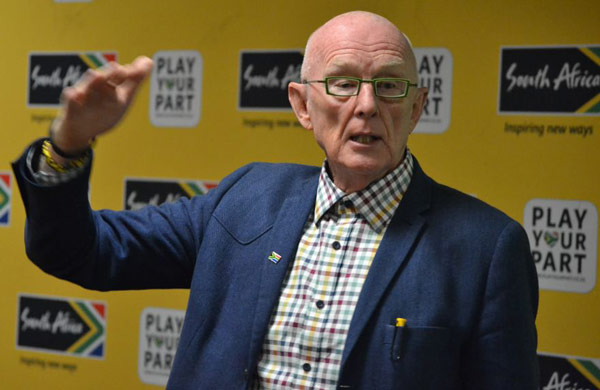 De Kock said building a nation’s brand into something identifiable would not occur in our lifetime; rather it may take several generations to do so. He took China as an example: the country had built its nation brand over the course of 5 000 years, the same duration as its existence. In South Africa, there were still many people who lived with the memory of apartheid. As a result, the process of shifting attitudes and the country’s identity was constant and long.

However, to get the country to where it needed to be, it needed confidence. And this, he said, could come from our sense of freedom and openness. “South Africa’s culture is an incredibly open and free society. It helps us better understand who we are.”

De Kock listed a number of important features that made up a nation’s identity; these included the preservation of historic homelands, common myths and historical memories, common mass public culture, common legal rights and duties, and a common economy for all.

Tlou said the media played a large role in shaping the narrative of South Africa. The story had to move away from creating an awareness about South Africa to how one experienced the country.

De Kock asked the audience to be careful about what they read, saw or heard in the media as it could warp the perceptions of a country. In Nigeria, he found that not everyone was dying of Ebola as some media made it out to be. “The media only reinforces what people already believe; it makes a good reputation a little better, a bad reputation a little worse, but it does little to change people’s perceptions of a nation.”