When users in South Africa visit the site they will see, for example, the most popular and most viewed videos in South Africa along with local content that closely matches their interests. The local site is YouTube’s first domain on the African continent.

“It’s amazing to think that what began as a simple idea at a dinner party just a few short years ago has grown into a global platform where anyone can create, share and discover the world through online video.”

In conjunction with launching the South African domain, Google is also teaming up with South African broadcasters to ensure that YouTube users, wherever they may be, have access to some of the best locally produced content.

These include the South African Broadcasting Corporation and e.tv, who have uploaded news content, including content about the soccer fever building up in South Africa.

“All in all, we are pleased to be deepening our roots in South Africa and look forward to working with South African users, partners and advertisers to make the YouTube community even bigger, even more diverse and even brighter than it is today,” said Lan. 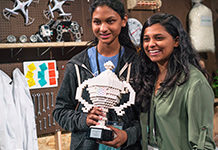 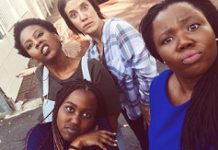