Tsabeng Nthite – “Transformation and innovation is the name of the game and that is what inspires me about South Africa and the African continent,” says Goldman Sachs Partner MD, Head of Investment Banking in Sub-Saharan Africa – Mr Colin Coleman.

Coleman shared his insights on what makes South Africa an attractive investment destination during his interview with Brand South Africa for the CEOs Know campaign.

The Goldman Sachs Group, Inc. is a leading global investment banking, securities and investment management firm that provides a wide range of financial services to a substantial and diversified client base that includes corporations, financial institutions, governments and individuals. Founded in 1869, the firm is headquartered in New York and maintains offices in all major financial centers around the world.

A recent assessment by Goldman Sachs indicates that South Africa is part of the “next big emerging market story” of 2018. It notes that the growth cycle is picking up after an earlier downturn in investment growth. It says that improved confidence is likely to lead to a better outlook for growth and investment.

This is confirmed by the South African Economic Update released this month by the World Bank. While the economy’s performance is improving, it notes that higher growth will require ambitious structural policies. It estimates that a successful conclusion of the Mining Charter deliberations, for example, could increase investment in the sector by 25 percent.

“South Africa is the hot emerging market for 2018 because it stands out in the post transition of the Presidency to Cyril Ramaphosa as an environment which offers opportunity. This political change together with the President’s economic policy , give a clear roadmap as to where South Africa is going,” said Coleman.

President Ramaphosa recently announced that a central priority for government this year is to encourage significant new investment in our economy. Investment is necessary for the growth of our economy and the creation of jobs on a scale that will significantly reduce current levels of unemployment.

Coleman noted that South Africa’s modern market environment has seen South African companies venturing into the African continent to expand operations and has also afforded global corporates the opportunity to establish their business in South Africa.

“We at Goldman Sachs see South Africa as a base for out African business and so do many other multinationals – and this is attributed to sound institutional framework built on the foundation of a Constitutional Democracy, sound regulatory framework as well as commercial and legal practices, which are line with those in the rest of the developed world.

“All of these attributes position the country positively and it is through the independence of institutions that the nation will be able to maintain business confidence,” added Coleman. 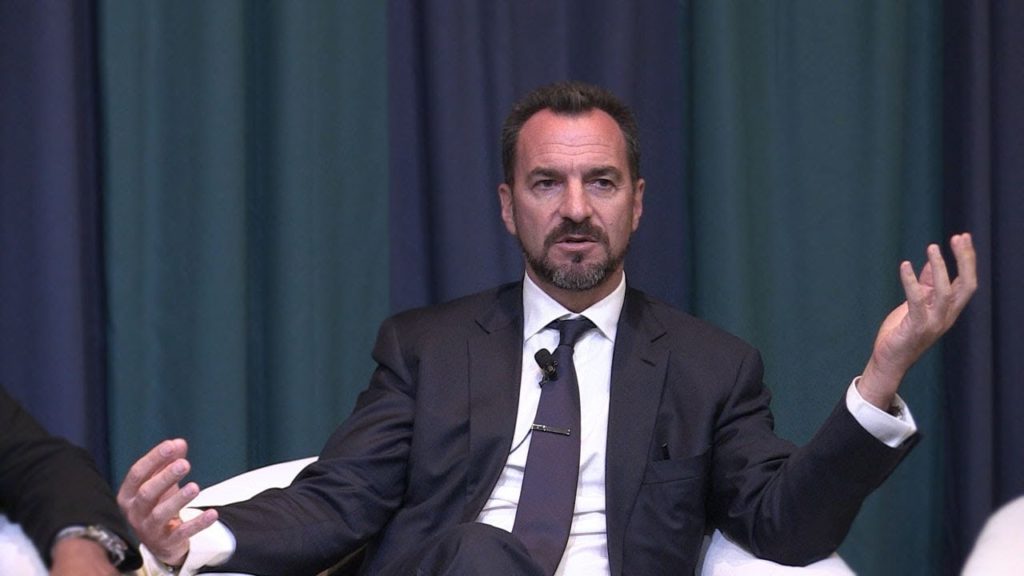 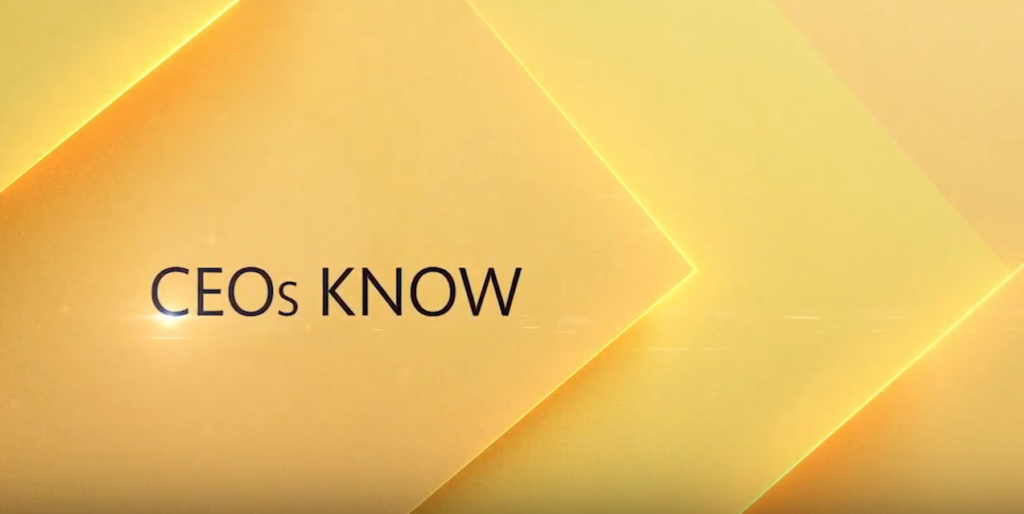