Africa may benefit from Brexit, but it must be through technological advancement and not through its commodities. 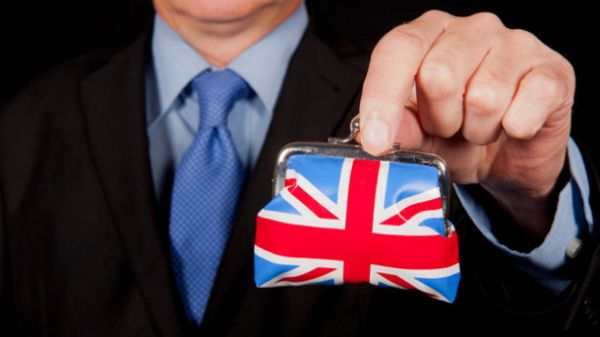 Finance ministers of the G20 grouping have just concluded a meeting in Chengdu, China. Discussions between Britain and China can be used as a roadmap for Africa as we look to benefit from the UK’s recent vote to leave the European Union (EU).

Oil from Nigeria, Zambia’s copper, Kenya’s flower growers or South African wineries will all suffer if a recession follows the UK’s exit from the EU. That is the common wisdom.  However, African economies have been dealing with a slowdown in the Chinese economy and depressed prices for commodities.

At the G20 meeting, the English Chancellor of the Exchequer, Philip Hammond, began discussions with China on a free trade deal agreement, the first by a European nation with China.

While there is no guarantee that the new government in London will trigger an exit, the turmoil in international markets is a sign of concern. Hammond believes that beginning talks now with possible trading partners will stabilise the global economy.

As he told the BBC, “What we now need to do is get on with it in a way that minimises the economic impact on the UK economy in the short term and maximises the benefit in the long term.

“The mood music that I have heard here is very much that this will mean more opportunity for countries like China that are outside the European Union to do business with Britain,” Hammond said.

The global economy contracted by $2-trillion (R28.7-trillion) on the morning of 24 June 2016, after British voters chose to leave by a slim margin. The dollar strengthened and gold mining stock increased in value as investors looked for a safe haven for their money. South African miners AngloGold Ashanti and Gold Fields saw double digit gains as the price of gold increased to $1,358 per ounce, its biggest increase since 2008.

Douglas Rowling, a vice president at ratings agency Moody’s, wrote: “The next few months will likely be bumpy for the gold and currency markets as Brexit effects materialise. AngloGold Ashanti and Gold Fields’ credit profiles remain well positioned to accommodate any volatility over this period given their deep liquidity sources and strong credit metrics.”

Most economists predict a recession if the UK triggers Article 50 of the Lisbon Treaty, which allows a country to exit the EU. As European borders are closed to UK goods, and new tariffs are negotiated, Britain’s trade with Europe will decrease and, if it can’t find new markets, its economy will shrink.

During the Brexit referendum the Vote Leave campaign emphasised that trade with the rest of Europe had grown by 3, 6% a year since 1999, but trade with other partners (especially China) grows by 6% every year.

“One thing that will change if we vote leave is that we will be able to forge trade deals with the economic powerhouses of the future – the emerging markets – which we are currently forbidden from doing by the EU.” said Matthew Elliott, chief executive of the Vote Leave campaign. “That’s why we will not only be stronger and more secure if we vote to leave the EU, we will also be more prosperous.” 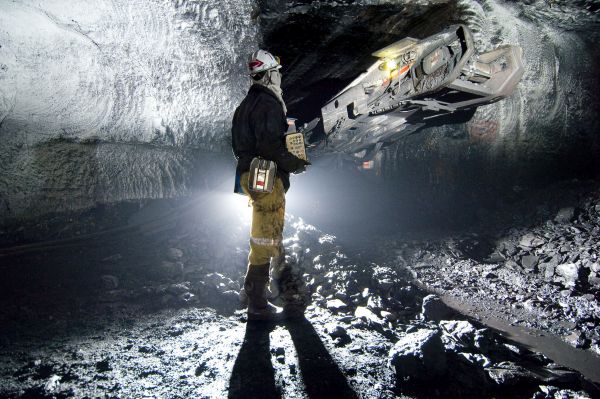 Africa is planning for a future beyond its commodities. (Image: Brand South Africa)

AFRICA CAN BENEFIT FROM BREXIT

In June, Pravin Gordhan, South Africa’s finance minister, said, “the volatility and uncertainty (of Brexit) could have a serious impact on us as a country.”

Britain’s exit from the EU would mean that all trade deals and aid agreements would have to be renegotiated. It is too early to predict how Africa would benefit, but African governments have a strong hand to play when negotiations begin.

It will take at least two years for the UK to exit the common European market and longer for the full economic impact to ripple through the market. What matters now is that Africa makes a place for itself at the table as deals are negotiated.

When Britain joined the European Economic Union in the 1973, African countries in the Commonwealth were given preferential trading agreements with the EU because of their relationship to Britain.

For the UK and its African Commonwealth partners stronger trade relationships are mutually beneficial. British officials have suggested that African farmers could benefit in any new trade deal with the UK because they could sell their produce rates that would be attractive to the UK market.   For Kenya and South Africa, whose roses and wine are popular in the UK, Brexit could mean an end to the Common Agricultural Policy (CAP).

The policy allows subsidised European farmers to dump goods in Africa while imposing tariffs to prevent equitable trade in the other direction. With more than 60% of Africa’s economically active population working in agriculture, the subsidies take an important toll on the livelihoods of a majority of Africans.

Re-negotiating trade deals would have another important benefit. The CAP and the Cotonou Agreement (which binds the EU with 48 sub-Saharan countries on shared rules in development co-operation, politics, and trade) has, according to Calestous Juma, Professor of the Practice of International Development at Harvard, suppressed “technological innovation and industrial development among African countries”.

Juma has argued that the belief Africa will suffer from the fallout from a Brexit is based on the outdated view of Africa as a source of commodities. Africa he contends is building a future tied less to commodity exports and more on technological advancement. “When Africa’s potential for innovation and entrepreneurship is taken into account, a long-term perspective indicates a much brighter future.” 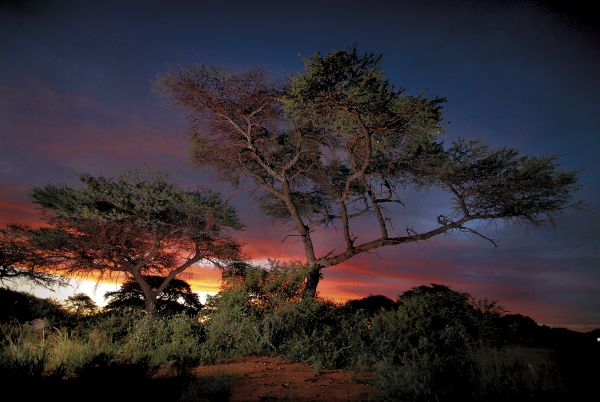 Africa can negotiate a brighter future for the continent if they negotiate strategically as a bloc. (Image: Brand South Africa)

When the African Union (AU) adopted Agenda 2063, one of its aims was to build learning economies across the continent. Agenda 2063 and the Science, Technology, and Innovation Strategy for Africa, adopted by the AU in 2014, is a roadmap for building a diverse education and innovation driven continental economy.

In June this year the EU signed an Economic Partnership Agreement with South Africa, Botswana, Lesotho, Mozambique, Namibia and Swaziland. These SADC partners have increased trade with the EU from R151-billion in 2011 to R216-billion in 2015. While this agreement still needs to be ratified by the EU and the SADC countries, the African trading bloc would gain preferred access for sugar, ethanol and wines.

African leaders understand that working as an AU trading bloc, the continent could negotiate better deals. Strategically, it would be in Africa’s interest to seek access to the larger and more diverse European market.

Working together as a bloc will become easier once the AU concludes its Continental Free Trade Area (CFTA)negotiations in 2017. The CFTA agreements, when signed, will remove trade barriers between African nations and increase intra-African trade, allow for free movement of people and boost investment in infrastructure. It will create a $3-trillion dollar market with a population of 1 billion people that should reshape Africa’s trade relationship with the world.

Negotiating as a bloc would strengthen Africa’s position. Or as Michael Froman, a US trade representative, pointed out when talking about Britain. “We have no FTA (Free Trade Agreement) with the UK so they would be subject to the same tariffs – and other trade-related measures – as China, or Brazil or India. We’re not particularly in the market for FTAs with individual countries. We’re building platforms…that other countries can join over time.”

Before Britain voted to leave, the UK Minister for Africa, James Duddridge, told a French reporter that a Brexit would allow the UK to focus, “more on our bilateral relationships with Africa”.

In a globalised economy, Britain needs to act quickly to duplicate the trade agreements they will lose should they actually leave the EU. Africa’s Commonwealth partners could benefit but this is also a “blood in the streets opportunity”.

Africa wields the power of being in the right place at the right time. The continent has a unique opportunity to demand an equitable share of global trade. Or as Warren Buffet once put it, this is the time to be, “greedy when others are fearful”.