The 26th World Economic Forum on Africa ran from 11 to 13 May in Rwanda. We’ve gathered highlights from the three-day event at which governments, business leaders, and civil society gathered to discuss the continent’s progress and navigate a way forward. 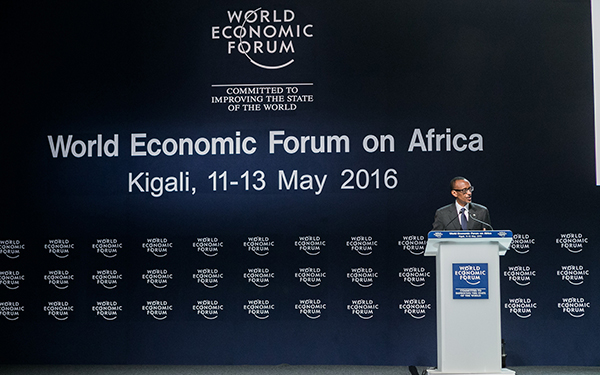 The 26th World Economic Forum (WEF) on Africa closed on 13 May, bidding farewell to more than 1 200 heads of state, CEOs, academics, international organisations, journalists and artists who had gathered in Rwanda’s capital, Kigali.

On the overall theme “Connecting Africa’s Resources through Digital Transformation” 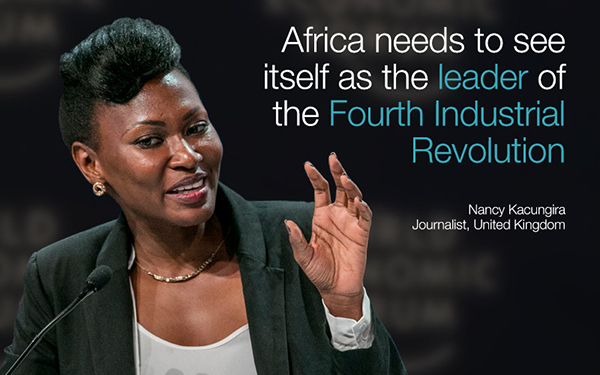 Those countries which are thriving are those which are inclusive: Graça Machel https://t.co/tJPOopDTER #af16 #4ir

We, as leaders, must demand of ourselves actions, results and accountability: Graça Machel https://t.co/VokmRWnCMg #af16 #4ir

Watch the discussion about what the theme means for Africa:

On investing in infrastructure

“Investment in infrastructure has stimulated economic activity. Therefore, there are returns to be made for investors in infrastructure in South Africa and Africa. Infrastructure is better done when approached at a regional level, because our countries are interlinked through the movement of people and trade.” – Deputy President Cyril Ramaphosa

On increasing the digital landscape in education, health and the economy

The digitalisation of the economy is a huge opportunity for the continent to leapfrog and embrace the new and move forward.

See the discussions about how technology and innovation can improve sectors such as education, health and the economy: 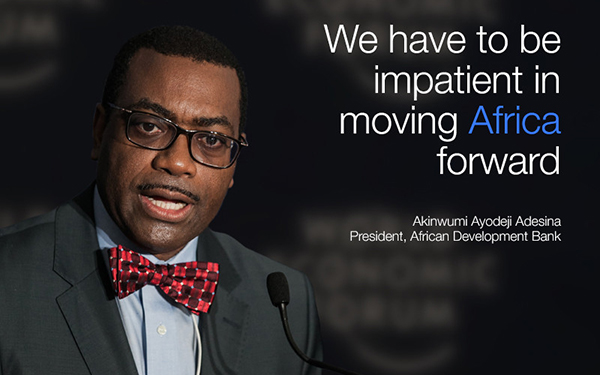 We need to organise ourselves to work towards our objectives: Pravin Gordhan https://t.co/FO7KjmZOyb #financialinclusion

“The internet has become a pervasive, fundamental part of daily life. But low internet penetration significantly impacts a country’s ability to participate in the digital economy, which is becoming an increasingly important priority for development as Africa, like the rest of the world, enters the Fourth Industrial Revolution.” – WEF executive Alex Wong 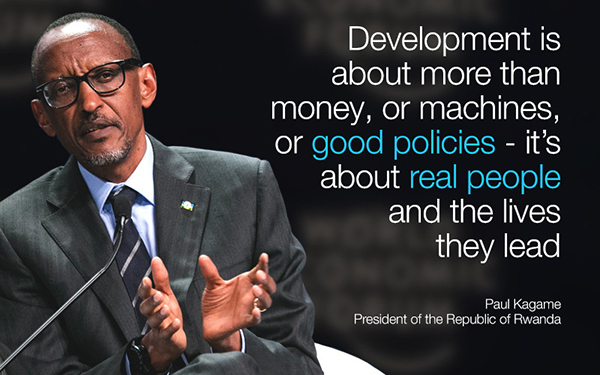 On gender empowerment and female innovators

Where are women in the technology and infrastructure talk? Inclusion is an imperative – Graça Machel #af16 #4ir pic.twitter.com/9wRNwPwPLY