Media reports on Africa’s universities tend to focus only on their shortcomings, ignoring that in the last decade almost all the continent’s higher education institutions have recorded massive growth – in some cases quadrupling in size. 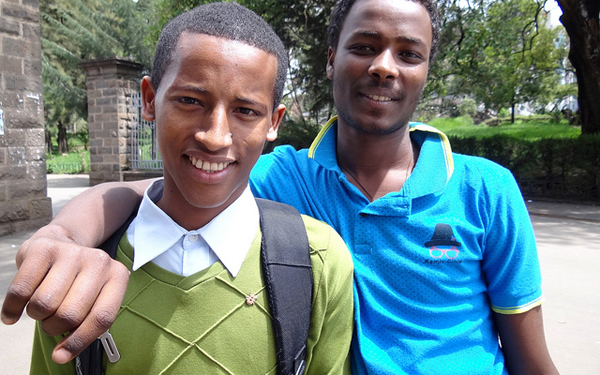 While Africa has among the lowest higher education enrolment rates in the world, the last decade has seen massive growth in virtually all its tertiary education systems.

In Uganda, where Makerere University traditionally dominated national higher education, half a dozen public universities have opened since 1988. As a result, enrolment has grown from under 10 000 in the 1990s to nearly 200 000 today.

In Ethiopia, Africa’s second most populous country, growth in higher education has been phenomenal – from two institutions in the early 1990s to the current 35.

Nigeria, with about 1.7-million students, has comparable enrolment figures to Egypt, which is considered to have the highest number of post-secondary students in Africa – more than 1.8-million. South Africa with 1-million students and Ethiopia with 600 000 stand third and fourth in Africa. 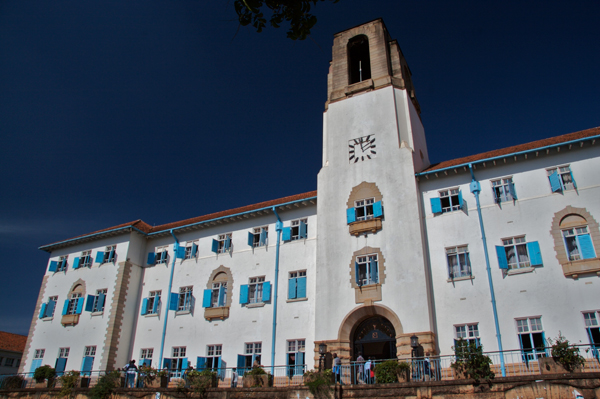 The administration building at Makerere University in Kampala, Uganda’s largest and third-oldest university, which was established in 1922 and dominated higher education in the country until 1988. (Image: Ian Beatty, CC BY-NC 2.0, via Flickr)

The spike in enrolments started in the late 1990s, with a growing awareness of the critical role higher education plays in development. Other causes included institutional and national policies, improved access and better funding.

African higher education is superficially covered by popular media. Much of what has been written about the continent’s universities – particularly its flagship institutions – focuses only on their shortcomings and challenges.

Over the past two years I have worked with a team of researchers to collect data in order to analyse higher education institutions in Africa. Our case studies were each leading university in 11 countries: Botswana, Egypt, Ethiopia, Ghana, Kenya, Mauritius, Nigeria, Senegal, Tanzania, Uganda and Zambia.

The study analysed and documented the institutions’ contributions in teaching, learning, graduates and research productivity. It revealed that flagship universities made huge contributions to capacity building and skills development in the decades following Africa’s independence. This remains true today.

The findings suggest that they have plenty more to offer. This includes millions of graduates who will make a contribution to the continent’s future growth and development. 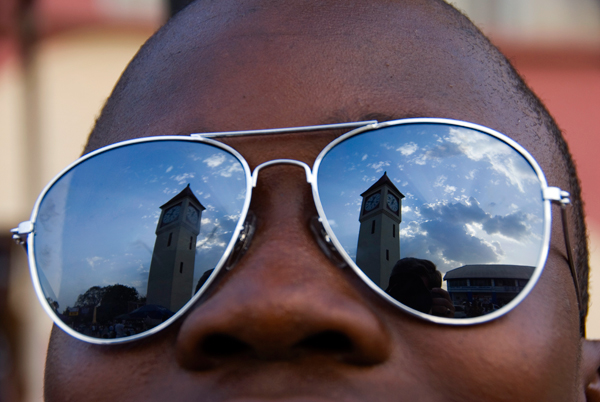 The clock tower of Balme Library at the University of Ghana reflected in the sunglasses of a student. The university, in the city of Gold Coast, is the oldest and largest in Ghana, founded in 1948 as an affiliate college of the University of London. (Image: Arne Hoel, World Bank, CC BY-NC-ND 2.0, via Flickr)

What makes a flagship university?

Africa’s flagship universities are those established in the lead up to and just after independence in the 1960s. Their age, size and reputation mean they are considered their countries’ leading institutions.

Our research – which we expect to publish in a book with the working title of Flagship Universities in Africa: Role, impact and trajectory – found that these universities still play a critical role in national capacity-building and innovation efforts today.

Given their age, capacity and reputation, flagship universities also tend to be the most internationalised and advanced when it comes to institutional cooperation. This is important in a continuously globalising higher education sector.

Their reputation extends to the calibre of their alumni, who include Nobel laureates, heads of state, ministers, acclaimed authors, judges, economists and actors. 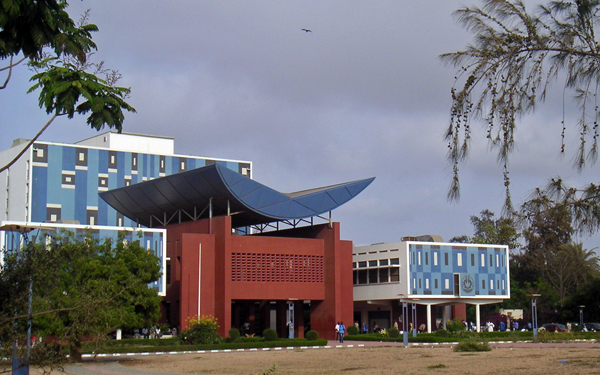 The massive University of South Africa building in Pretoria. A distance-learning institution, Unisa is the largest university in Africa, with over 300,000 students from 130 countries across the world. (Image: Paul Saad, CC BY-NC-ND 2.0, via Flickr)

Why tracking a growth pattern is difficult

There are several factors that make it difficult to categorise growth and to develop a watertight pattern. Some constituent members of flagship universities have broken away to form independent, fully fledged new institutions – a common phenomenon in Africa.

University mergers are the flip-side. The University of Rwanda, which was not part of the study, is one flagship that has brought several institutions together under one roof.

Student and labour strikes, fairly common at African universities, are also a problem. Disruptions to the academic year make it difficult to accurately document enrolment and other trends.

The way enrolment is counted compounds the challenge. African universities’ data collection tends to be poorly developed and managed, even in this electronic age. Data must be cobbled together from different sources based on varied assumptions. This has obvious implications for tracking a growth pattern.

Despite these stumbling blocks, it was possible to identify remarkable milestones. 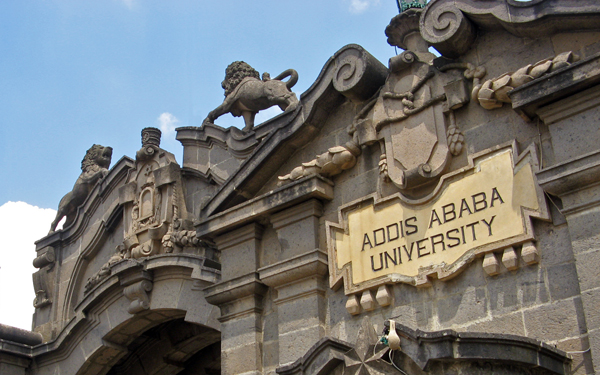 Since their inception, flagship universities have contributed hugely to the training and development of skilled graduates.

Several universities in the study, among them Addis Ababa, Dar es Salaam, Ghana and Nairobi, have recorded an estimated 100 000 graduates each since they opened. These figures are actually rather conservative given the problems outlined above.

Cairo University alone has registered more than 500 000 graduates in just the last 20 years. If you remove it from consideration, 10 flagship universities in sub-Saharan Africa have produced slightly fewer than 1-million graduates since they opened.

On the basis of raw data from the study, it is projected that the total number of graduates from universities in sub-Saharan Africa that may be designated as flagship now stands between 2.5- and 3-million.

Flagships must be nurtured

Africa’s higher education sector is expanding rapidly. New public and private institutions crop up all the time and are flourishing.

Even amid these changes, flagship universities remain their countries’ academic flag bearers.

They are critical institutions. They must be strategically positioned to build national capacity and to advance African universities’ global competitiveness.

Damtew Teferra is Professor of Higher Education at the University of KwaZulu-Natal. This article is based on one published on University World News. It was first published on The Conversation. Read it here. This version compiled by Mary Alexander.