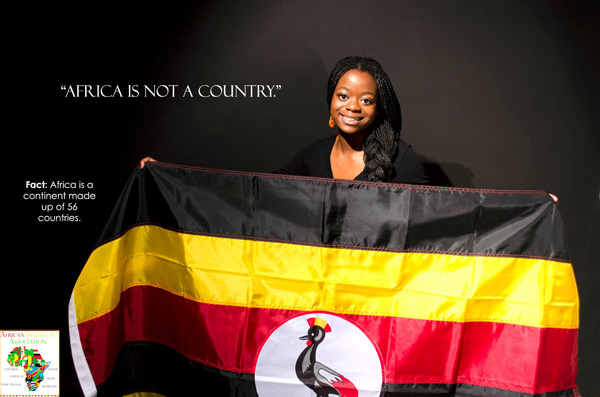 “I don’t speak ‘African’ because ‘African’ is not a language.” “Africans do not all look alike.” “Africa existed before colonialism.” These are just some of the messages young Africans studying in the US are sending out in a new viral photographic campaign.

Called The Real Africa: Fight the Stereotypes, the campaign was launched in January by members of the African Students’ Association  at Ithaca College.  The college, a private institution in central New York state, is ranked as a top journalism and film school.

“This campaign aims to educate and create awareness about our beautiful continent,” the association said when launching the campaign on its Facebook page. “We also hope that you can help us share these photos, whether it is sharing it, making it your profile photo, tweeting it, or even liking it. The simplest actions can create awareness and we are hoping to not only do that campus-wide but also world-wide.”

The photos were taken by Ithaca student Thiri Mariah Boucher. (Click an image for a larger view.) 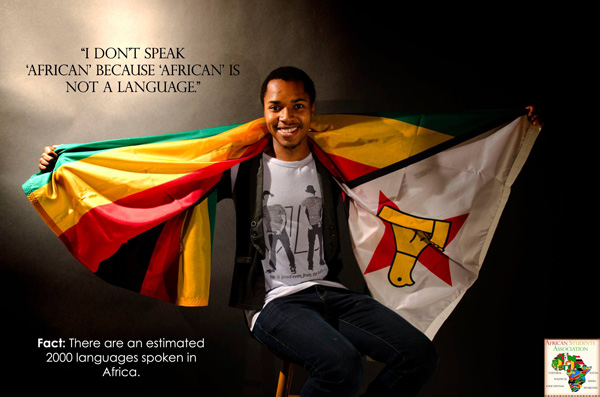 Tranos Makombe with the flag of Zimbabwe in southern Africa. 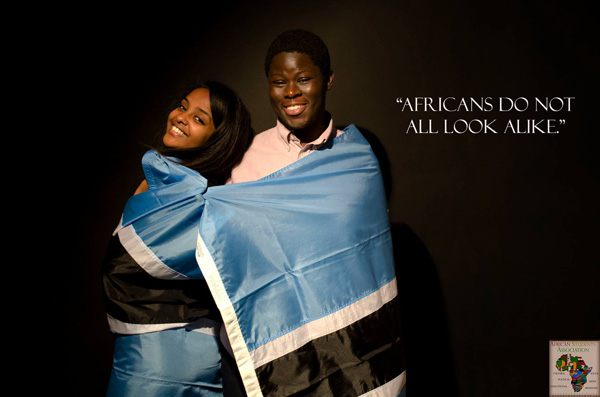 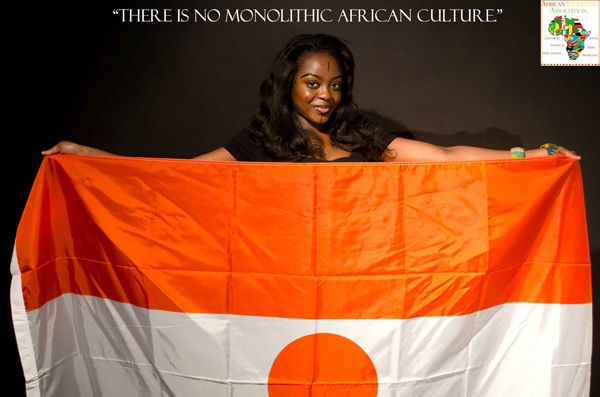 Hadiza Kassim with the flag of Niger, in east Africa. 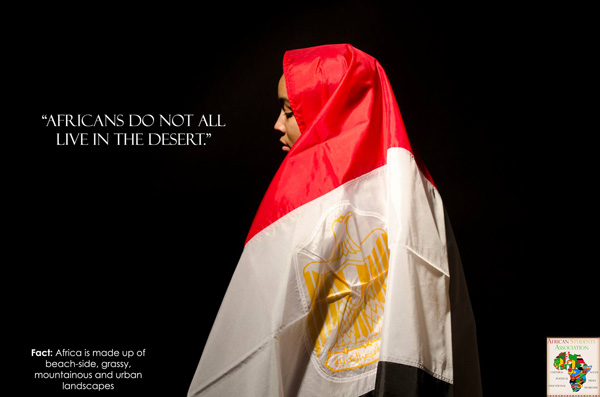 Carmen Z Ladipo with the flag of the north African country of Egypt. 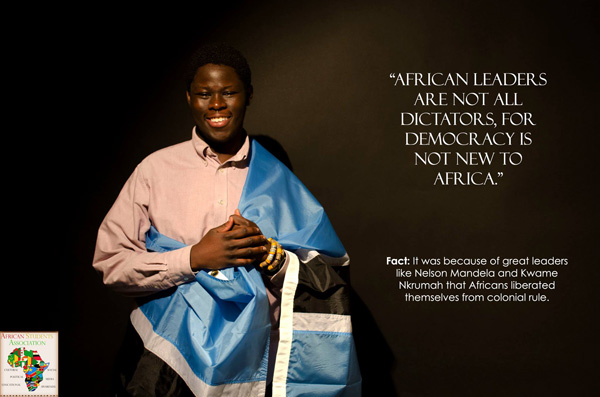 Steven Kobby Lartey with the flag of Botswana. 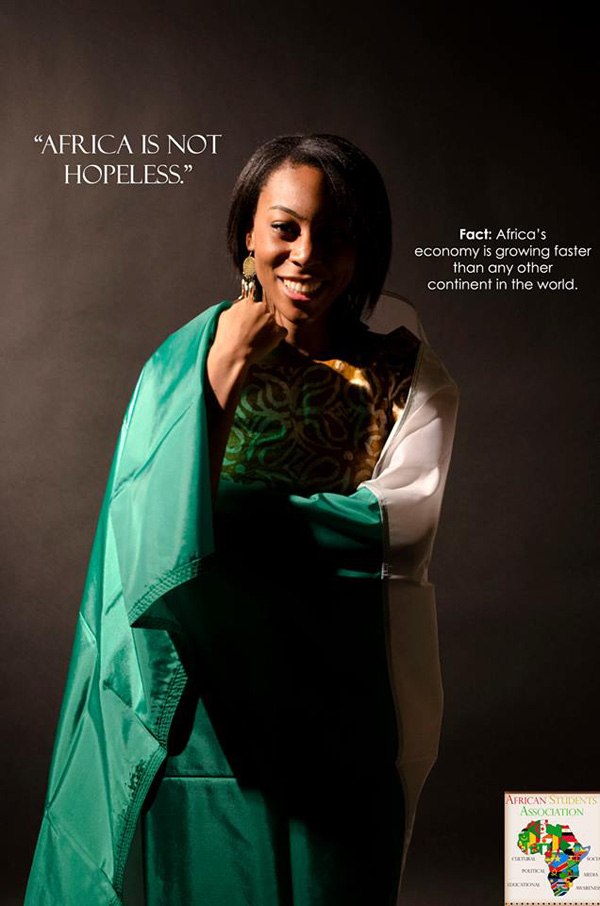 Chinemenma Njideka Udokwu with the flag of Nigeria in west Africa. 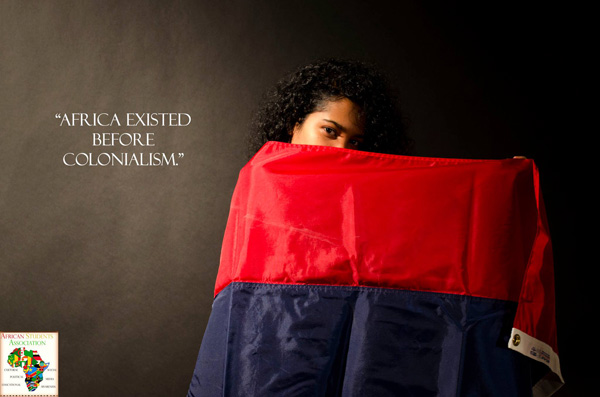 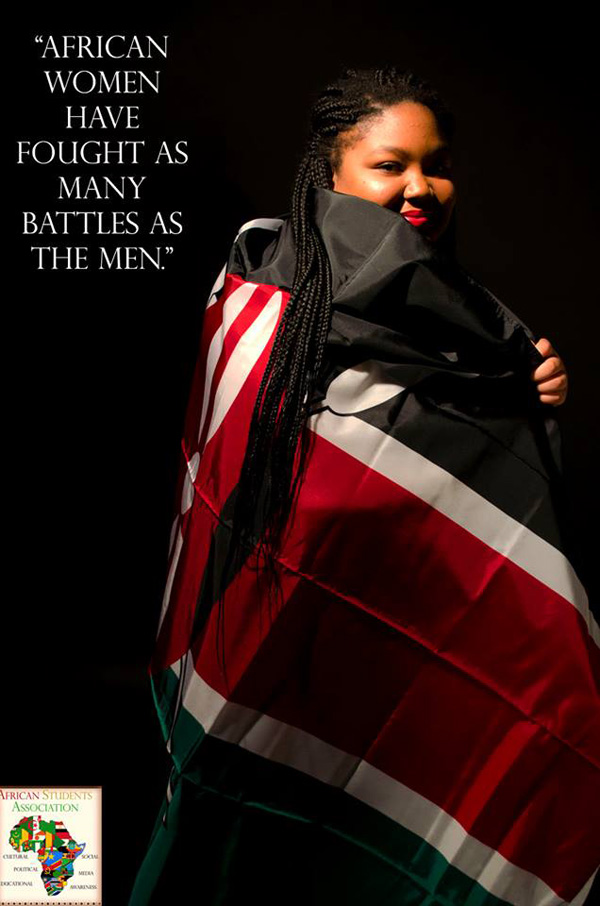 Rita Bunatal with the flag of Kenya in east Africa. 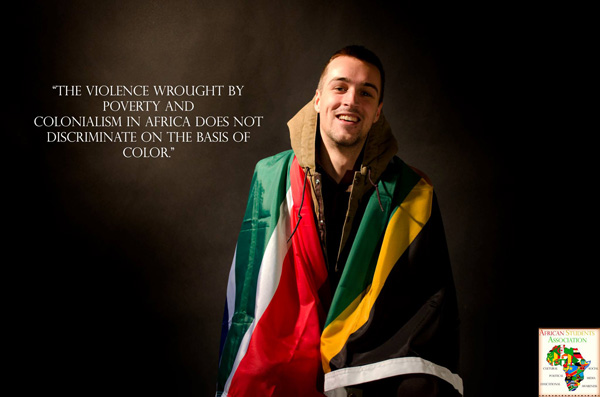