Rwanda, the land of a thousand hills, has dramatically transformed since the 1994 genocide. The country is becoming a high-tech hub of sub-Saharan Africa and boasts one of the region’s fastest GDP growth rates. And now, from 11 to 13 May, the country’s capital of Kigali will host the 26th annual World Economic Forum on Africa. 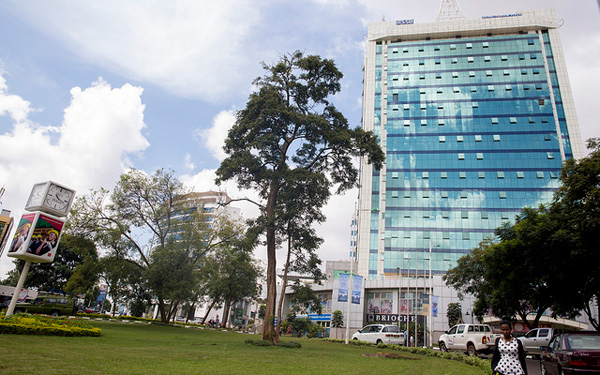 Rwanda’s capital city, Kigali, prepares to host the World Economic Forum on Africa. The global event, to run from 11 to 13 May, will be held at the Kigali Conference and Exhibition Village. (Image: Government of Rwanda)

Rwanda is one of the continent’s most competitive economies, having done much to improve the business environment. This remarkable progress is part of the country’s rapid evolution as a knowledge economy, powered by smart policies and investments. Nonetheless, further reforms and alliances are called for to accelerate development by leveraging digital transformation to expand socio-economic opportunities.

The UN has designated 7 April, the start date of the 1994 Rwandan genocide against the Tutsi, in which 800 000 people were killed, as an annual day for the world to reflect on the unimaginable human suffering that took place over 100 days and in the aftermath.

More than two decades on, Rwanda’s economy, left in tatters following the genocide, has come a long way. Today more than 60% of the population still live on less than $1.25 a day, but poverty has fallen rapidly. Rwandans are living healthier and wealthier lives.

Here are five important things to know about Rwanda’s economy and society. 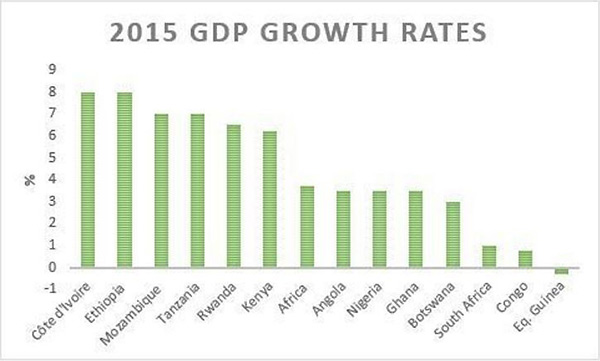 The IMF said Rwanda’s growth in 2015 was driven by construction, services, agriculture and manufacturing, but mining exports have slowed.

The International Monetary Fund expects the economy to slow down this year and pick up in 2018, forecasting around 6% growth in 2016 compared with 6.9% last year.

Life expectancy, literacy, primary school enrolment and spending on healthcare have all improved.

Rwanda has also made big strides towards gender equality – almost 64% of parliamentarians are women, compared to just 22% worldwide – which has enabled women in the country to make economic advances. Women are now able to own land and girls can inherit from their parents. 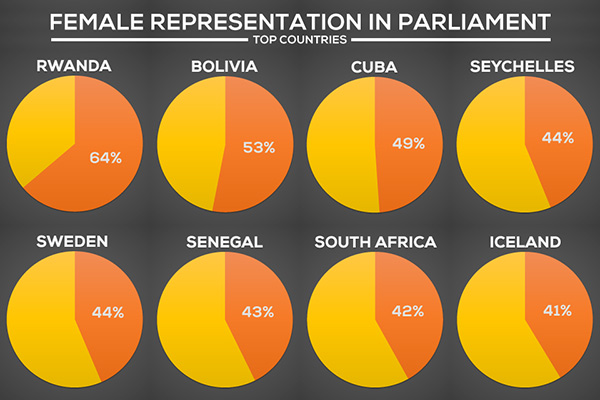 Rwanda reduced the percentage of people living below the poverty line from 57% in 2005 to 45% in 2010. Despite this, 63% of the population still live in extreme poverty, defined by the World Bank as less than $1.25 a day.

Foreign aid to Rwanda increased significantly as the country began rebuilding itself after the genocide. A large chunk of government revenues – 30% to 40% of the budget – still comes from aid.

The World Bank says Rwanda’s economy is vulnerable to fluctuations in foreign aid – growth fell to 4.7% in 2013 after some donors withheld aid over allegations in a 2012 UN report that the government was backing rebels in the Democratic Republic of Congo.

5. From a farming to a knowledge economy

Currently around 83% of Rwanda’s population of 10.5 million live in rural areas and more than 70% of the population still work in subsistence farming. But the government wants to change this.

In the long term, the government aims to transform Rwanda from a low-income agriculture-based economy to a knowledge-based, service-oriented economy with a middle-income status by 2020.

South Africa will be sending a high-level delegation to Rwanda for the World Economic Forum on Africa this week. Follow the conversation at #SAinKigali.